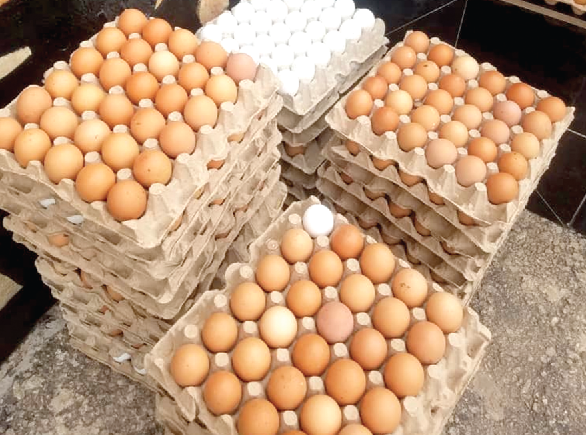 The Ghana Egg Campaign Secretariat in collaboration with Women in Poultry Value Chain has donated 1500 pieces of uncooked eggs and 300 cooked eggs to female inmates of the Kumasi Central Prisons to augment their protein intake.

It was also to promote the intake of one egg a day to help build their immune system.

The event was to show love and affection to the female inmates in commemoration of the World Women’s Day.

The Coordinator of Ghana Egg Campaign Secretariat, Madam Comfort Kyerewaa Acheampong, said it was the priority of women to show love to their colleague females in confinement as a mark of love and to restore hope in them.

“We would like them to know that even though they are in prison, they are still cherished and are still women no matter what,” she said. 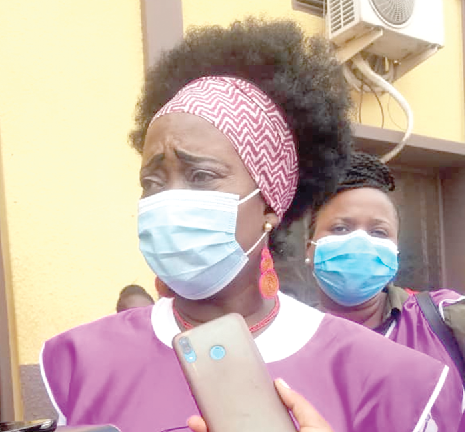 Madam Acheampong encouraged the women not to allow their confidence to be shattered due to their current predicament. She urged them to be bold and pursue their dreams even after prison life.

In an interview with the Daily Graphic, Madam Acheampong called on the government to help mitigate the high cost of production in the poultry industry which had led to increase in the cost of eggs.

She urged consumers not to allow the high cost of eggs to ‘push them away’ but rather patronise the food to help grow the poultry industry. Madam Acheampong added her voice to calls for a stringent policy to discourage the importation of cheap frozen chicken which was killing the local poultry market.

“Increase in the price of eggs is affecting sale of eggs and this is affecting poultry farmers seriously.The government must help, especially in the area of feed production which is affecting our overhead cost and leading to high cost of production,” she said.

The National Vice-President of Women in Poultry Value Chain, Madam Catherine Osei-Tutu, hinted that the government was assisting the group to train female inmates in prisons in the country poultry farming.

She said such training would give them a meaningful life after prison and also make them self-sufficient.

“We want the female inmates to be resourceful in a lot of things and come out prepared to do something for themselves and to benefit their families,” she said.

The second-in-command at the Kumasi Prisons, Assistant Director of Prisons (ADP) Alhaji Ousmane Tasembedo, expressed his appreciation to the women’s group for its gesture and said the doors of the prison were always open for individuals and groups who were desirous of supporting the prison.