GH¢50k bounty on robbers who killed policemen at Zuarungu 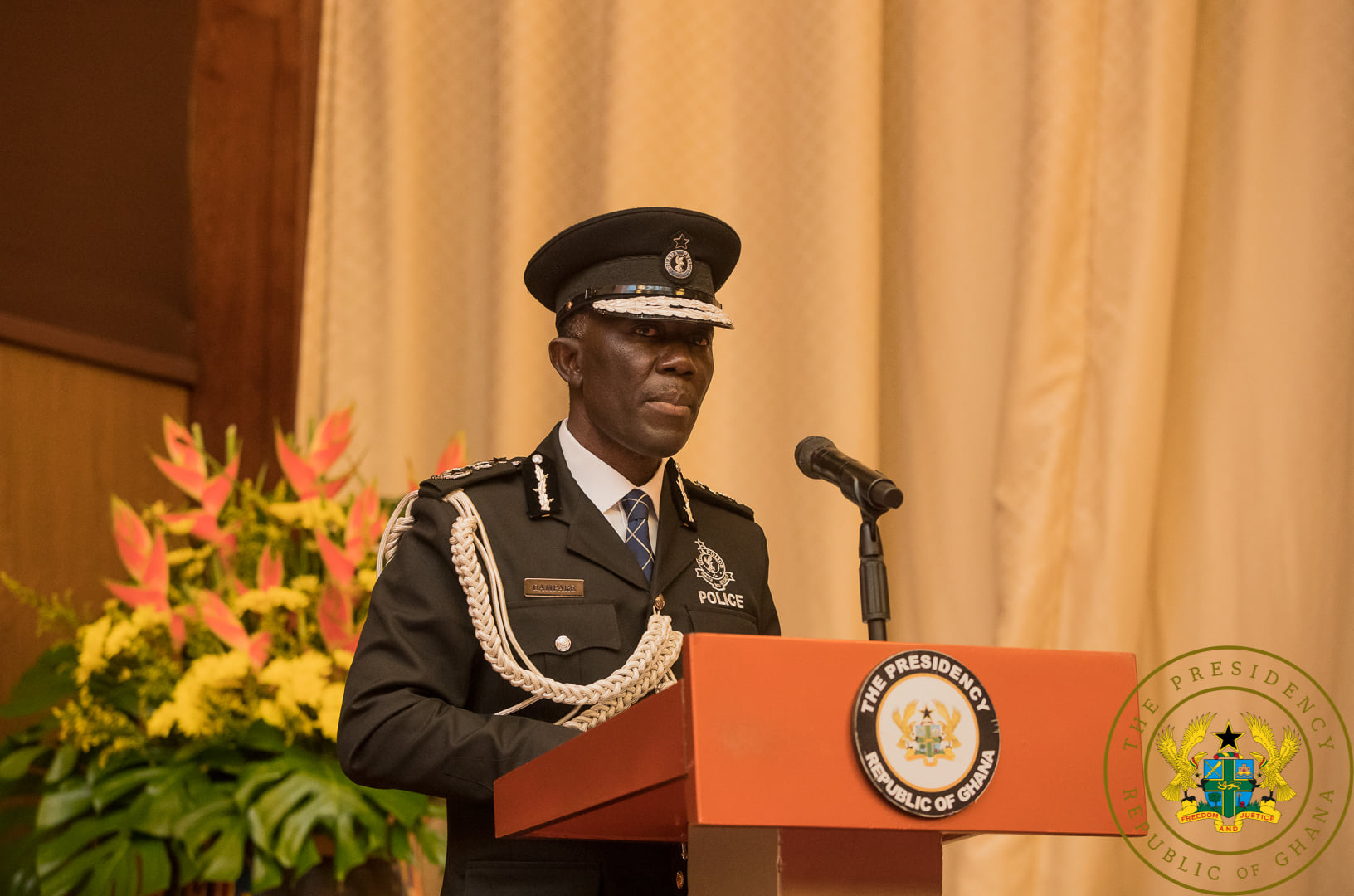 The Police Administration has placed a GH¢50,000 bounty on the suspected armed robbers who killed two policemen at Zuarungu in the Upper East Region Wednesday night.

This means anyone who provide information that would lead to the arrest of the robbers, will be GH¢50,000 richer.

The two policemen, were said to be using a motorbike on patrol duties on Wednesday night when they came across the robbery incident and the robbers killed them.

The robbers were said to be robbing a shop at the market square. Upon seeing the officers, the robbers opened fire.

The fuel tank of the patrol motorbike was hit and it reportedly caught fire and partially burnt one of the policemen to his death.

The other one was reportedly shot in the head.