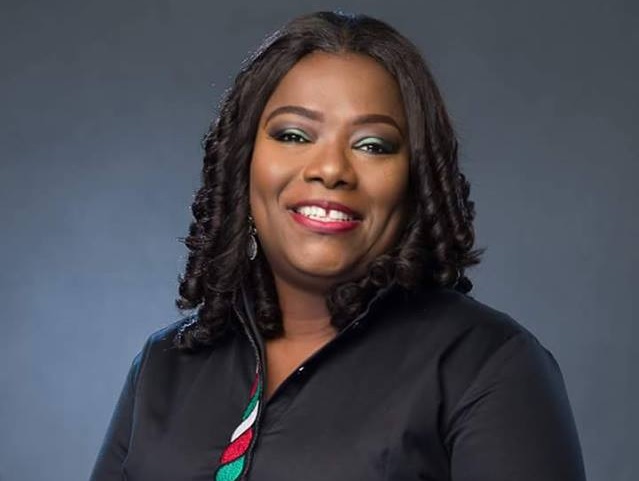 Nana Oye, the Minister for Gender, Children and Social Protection with the plaque
30.5k Shares

Ministry of Gender, Children and Social Protection (MoGCSP) has been adjudged the most accessible and transparent public sector among all public institutions in the country.

The ministry emerged the overall winner at the sixth Imani Ghana Public Sector Leadership Awards for 2016 held in Accra.

The award sought to reward successful and effective delivery of service by public institutions in Ghana to their stakeholders and publics. The period of review spans September of a previous year to September of a current year.

The IPSLA is both a research and an advocacy tool to support ongoing reforms in the public sector and to boost the stature of those pursuing those reforms.

In all, 50 public institutions were assessed. The Ministry of Gender Children and Social Protection emerged the best and most inspirational public sector institution after it scored 67 per cent in the area of transparency and better delivery of its mandate.

The ministry was presented with a certificate of recognition and other packages.

The Ministry of Gender, Children and Social Protection is responsible for the formulation of policies that promote the institutionalisation and development of issues on women, children and the vulnerable including the elderly.

The ministry was first created in 2001 as the Ministry of Women and Children's Affairs (MOWAC).

In 2013, the ministry metamorphosed to its present name to include issues of social protection in its mandate.

As part of its mandate, the ministry also ensures compliance with international protocols, conventions and treaties in relation to gender, children and social protection.

The sector minister, Nana Oye Lithur, at the ministry’s end-of-year party last Friday, was full of praise for the staff of the ministry and made special mention of the Deputy Minister, Mrs Dela Sowah, who also doubles as the Member of Parliament for Kpando, the Chief Director, Mr Kwesi Amo-Himbson, as well as a host of directors at the ministry who made the award possible.

The outgoing minister said through hard work and dedication, the ministry was able to formulate a lot of policies within the year which included the Child and Family Welfare Policy (CFWP), the National Gender Policy, the Social protection Policy and the Justice for Children Policy, among others which were at various stages of approval.