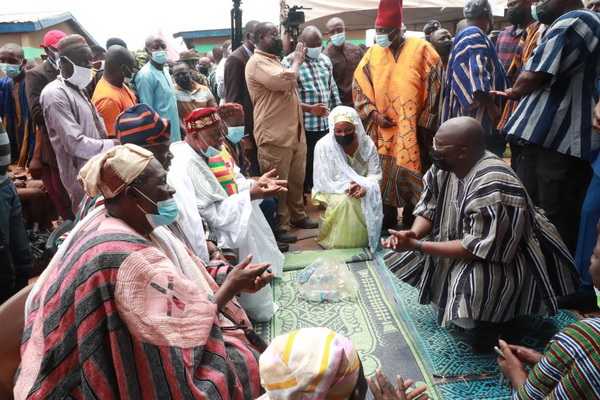 Hajia Mariama Bawumia passed away in Accra on Monday, and she was laid to rest in Walewale on Tuesday, with a host of dignitaries in attendance.

The third-day adu'a is significant in Islamic tradition for the dead, and like Tuesday's burial ceremony, a host of dignitaries from across the country and beyond, attended in Walewale.

Islamic religious leaders, including the 16 Regional Imams, the clergy, senior government officials, members of parliament and Ghanaians from all walks of life travelled to Walewale for the ceremony.

With Vice President Bawumia, his wife Samira, his brothers and family members sitting in state, the ceremony began with recitations of the entire chapters of the Holy Qur'an to seek the mercy and favours of Allah towards the departed Hajia Mariama. 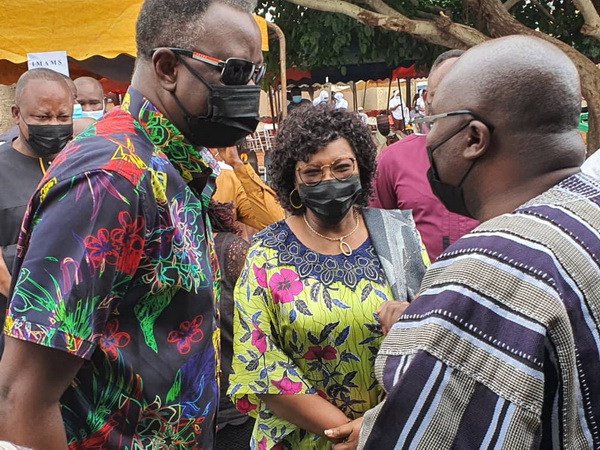 Another round of recitation was done for the members of the family and all sympathisers who have been mourning with the family.

The final funeral rite has been scheduled for October 24, 2021.