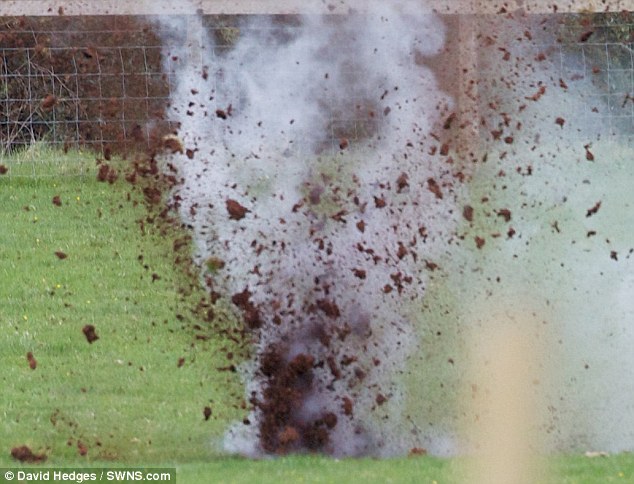 The police have issued a safety alert for the public to be wary of strange objects people chance upon.

This follows the explosion at the La Beach in Greater Accra last week which caused various degrees of injury to four children who were playing along the beach.

The incident happened on Wednesday, August 5, 2020.

The four children who were playing along the La Beach chanced on an object which according to sources looked like a grenade.

While playing with it, the object exploded and injured the four children.

A police statement dated Monday, August 10, 2020 and issued by the Head of Police Public Affairs Unit in Accra, DSP Effia Tenge said “all four children have so far been treated and discharged.”

The statement advised the general public especially parents, community leaders, local folks among others to immediately draw the attention of the police for the appropriate response when they chance on strange objects.

It also advised parents not to leave children without the needed parental guide especially, now that they [children] are home following the closure of schools because of the coronavirus pandemic.

“Similarly, children should be discouraged from handling unfamiliar objects. The police should be notified of strange objects in your vicinities by calling police emergency numbers 191, 18555 or 112,” the statement added.

The explosion has created a general fear and anxiety in Labadi, a suburb of Accra.

Some people said they heard the blast from afar but did not know that it had injured the children.