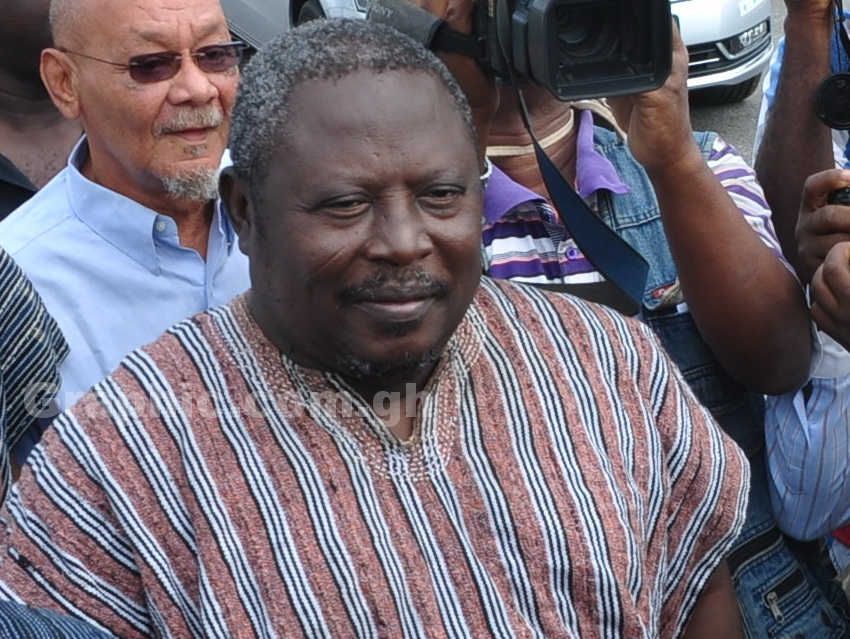 According to him, the money was brought into the country in the Ford Expedition car gifted to the president by a Burkinabe contractor, Jibril Kanazoe in the run-off to the 2012 elections.

In a new epistle dated December 5, 2016, Mr Amidu alleged that following the death of former President John Evans Atta Mills, President Mahama prior to the elections was financially unprepared.

“The only way funds could be unconstitutionally imported into Ghana from Burkina Faso was to be ingenious: through the Ford Expedition as the wrapper wrapping the many dollars needed for the Mahama campaign. No searches. No questions,” he alleged.

Mr Amidu further questioned President Mahama’s intent for importing the Ford Expedition into the country if he said he had no need for it.

“As he himself has said, John Mahama truly did not need a Ford Expedition. Why then was the Ford Expedition sent to the President through the Ghana Ambassador to Burkina Faso?” he quipped.

Mr Amidu further reiterated his call for Ghanaians to reject President Mahama and the National Democratic Congress (NDC) on Wednesday, December 7, adding that he [President Mahama] had only paid lip service to the fight against corruption.

He said, “Show us just one conviction resulting from this incumbent President's so called anti-corruption campaign…Nothing concrete has happened except white washing Government corruption.”