Floods render many homeless at Dunkwa-On-Offin 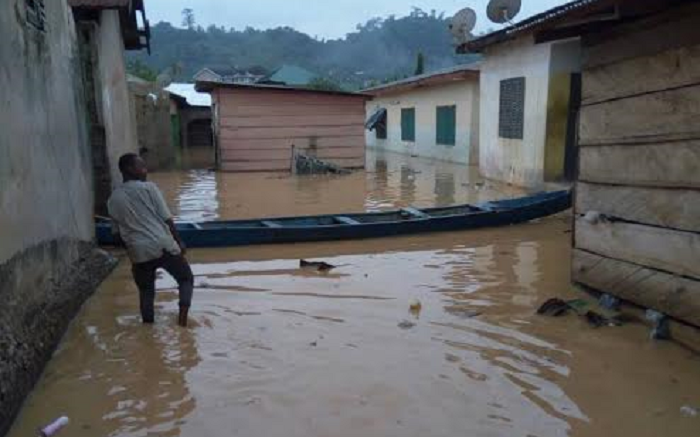 Many people have been rendered homeless at Dunkwa-On-Offin in the Central Region following floods in the area.

According to a National Disaster Management Organisation (NADMO) official, Madam Esther Owusu, it has not rained in the area itself and that the flood waters are from the Ashanti Region where it has been raining for the last couple of days. 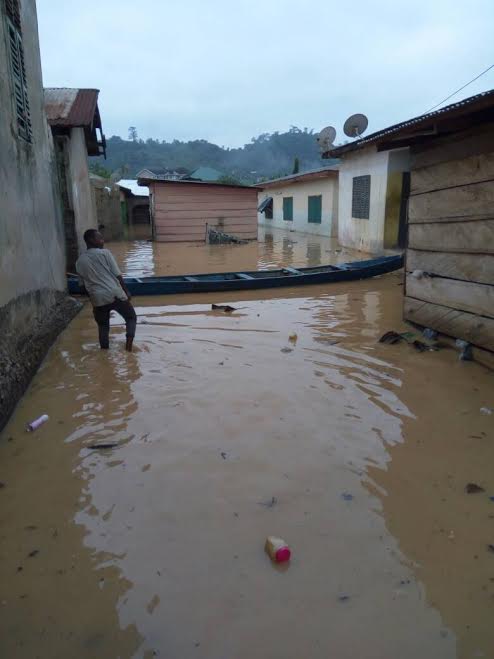 The main entrance to the Dunkwa Government hospital has also been flooded. 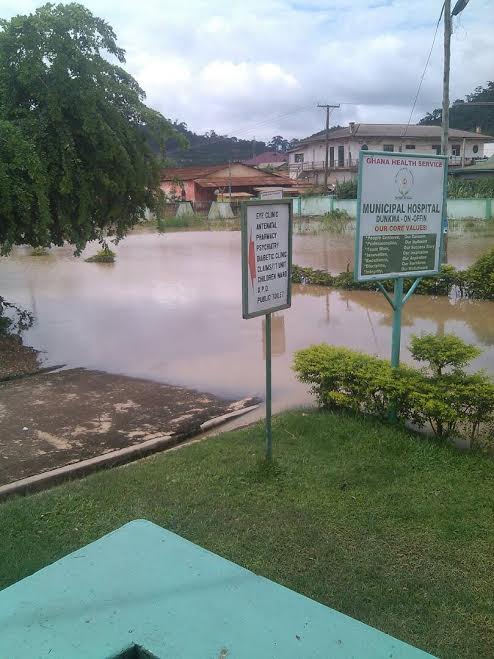 Some areas in the municipality have been cut-off by the flood.

She said some of the affected people were now lodging with their relatives while others were being housed in government bungalows.

She explained that the flooding was due to rains in nearby Ashanti Region, saying there had been no rains in Dunkwa-On- Offin yet.

"These are flood waters from rains in Ashanti Region," Madam Owusu said.

She said the situation could be worse if it rained in the municipality itself.

She said NADMO was still assessing the situation in order to help the victims with the necessary assistance.

She said NADMO would intensify its education in the communities in the area on how people would stay safe during the floods.