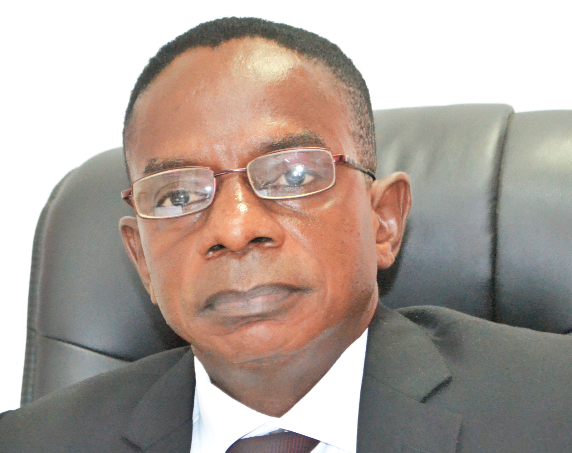 A five-year audit of the technical universities in the country shows widespread financial irregularities of GH¢410.215 million.

Financial irregularities, which had become a regular feature of the audits of statutory organisations, were mainly in the form of cash, tax, payroll, debts and loans, stores and procurement, contract and rent.

Financial infractions in all the technical universities audited in 2021 amounted to GH¢34.876 million, which was a significant jump from the 2020 figure of GH¢13,093 million.

The report states that Sunyani Technical University failed to provide receipts and paperwork for payment vouchers for goods and services.

The Auditor-General has, therefore, requested that the school’s administration furnish pertinent and proper official receipts, as well as other pertinent papers to support the payments.

If this suggestion is rejected, the authorising and paying officers will either refund the money or attempt to recover it from the payees.

The audit also disclosed that the university failed to obtain land title registration certificates for three lands at various locations with a total estimated value of GH¢19.5 million.

The 2021 Auditor-General’s report also revealed that Bolgatanga Technical University paid one Mr Akay over GH¢300,000 over a period of six years.

Portions of the report read, “We noted that Management granted study leave with pay to Mr Akay to pursue a 2-year Master of Business Administration (Supply Chain Management Option) at GIMPA, from September 2013 to June 2015.

“The officer presented a MSc. Certificate in Management Information System after completing the course. He was subsequently upgraded from Library Assistant to Assistant Librarian”.

“However, investigation conducted by GTEC on officers’ academic certificates during the conversion from Polytechnic to Technical University revealed that the certificate presented by Mr Akay was fake”, the report stated.

The report added that Mr Akay could not have graduated because of his outstanding project work which resulted in his indebtedness in the sum of GH¢376,244.22, being gross salary paid to him from October 2015 (effective date of the certificate) to September 2021 by the university. Subsequently, Mr Akay was summarily dismissed.

According to the report, the Human Resource Management Policy and Manual for Public Service of Ghana provides that background investigations and checks should be conducted to confirm information and documents submitted by job applicants.”

“Management’s inaction in conducting checks on staff academic certificates from the appropriate institutions accounted for the anomaly”.

“The omission led to an upgrade of an officer to an underserving grade and could also cause a loss to the State if not retrieved.”

The report, therefore, recommended that the amount of GH¢376,244.22 should be retrieved from Mr Akay and same paid to the Consolidated Fund, failing which Management should take legal action against him to retrieve same.

“We also advised Management to always conduct the needed checks on academic certificates and other information provided by new employees and staff on study leave to ensure efficiency and effectiveness in teaching and learning”, the Auditor-General said.