Father of Jospong Group’s founder to be buried September 10

Opanyin Samuel Kwame Agyepong, the late father of the Executive Chairman and Founder of the Jospong Group of Companies (JGC), Dr. Joseph Siaw Agyepong, will be laid to rest on September 10, 2022, in his hometown at Obo Kwahu in the Eastern Region.

This was announced by the Agyepong family during the one week passing of their beloved father at his residence at Teshie/Nungua Estate, a suburb of Accra, on Saturday, June 25, 2022. 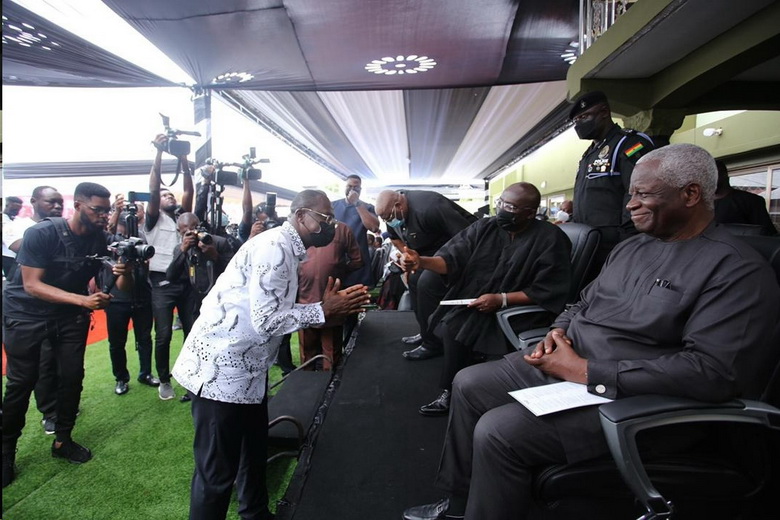 Prominent among the mourners was Vice President Dr. Mahamudu Bawumia, who was accompanied by the Greater Accra Regional Minister, Mr. Henry Quartey.

The sombre occasion also brought together Ministers of State, Members of Parliament (MPs), pastors, chiefs, business moguls, politicians from both the ruling New Patriotic Party and opposition National Democratic Congress to the residence of Opanyin Agyepong. 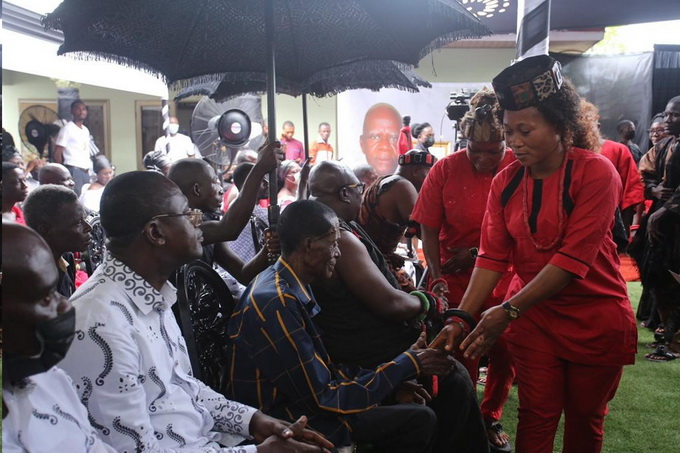 There were various donations including cash by the mourners.

Speaking to the media on the sidelines of the ceremony, the Chief Corporate Communications Officer of JGC, Sophia Kudjordji thanked all those who came to commiserate with Dr. Agyepong and his family, especially.

"It’s been an amazing show of love to the Executive Chairman and Founder of Jospong Group of Companies, Dr. Agyepong," she said.

She used the opportunity to encourage Ghanaians to come in their numbers to mourn with the Agyepong family during the burial scheduled on September 10, this year, at Obo Kwahu.