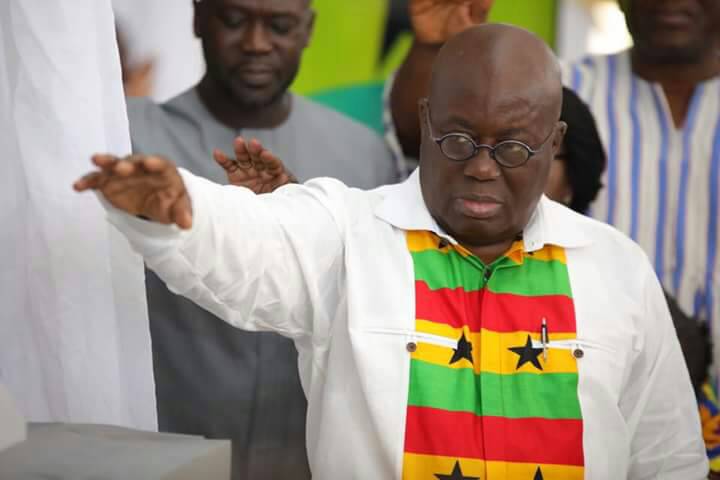 President Akufo-Addo has, once again, served notice there will be a number of prosecutions of corrupt public officers in the coming months by the Special Prosecutor.

He has consequently alerted past and present government officials to be ready when the bell tolls.

The president was speaking at the Independence Square in Accra, as he delivered his address to mark the 61st Independence Anniversary celebrations.

President Akufo-Addo said corruption (stealing of public funds) continue to hold back the country’s development, citing a recent Auditor General’s report that said some fictitious claims of about 5.4 billion cedis by the Ministries, Departments and Agencies was discovered recently, thanks to the eagle eyes of the Auditor General.

“Can you imagine what we can do with 5.4 billion cedis? It can certainly finance the free SHS for five years,” he said.

The president said “corruption is not a partisan matter, and we must all act to protect the public purse.

Quoting former President Jerry Rawlings, he said “Combating corruption is not beyond us. Imagine the effect on our nation and our future if, for just a few months, all decent Ghanaians would put aside their own convenience, apathy and faint-heartedness, and challenge every corruption, no matter how petty, which comes their way.”

President Akufo –Addo said with the office of the Special Prosecutor now in place, Ghanaians can expect more prosecutions for corruption in the coming months, and public officials, present and past, should be on notice that they would be held accountable for their stewardship of public finances.