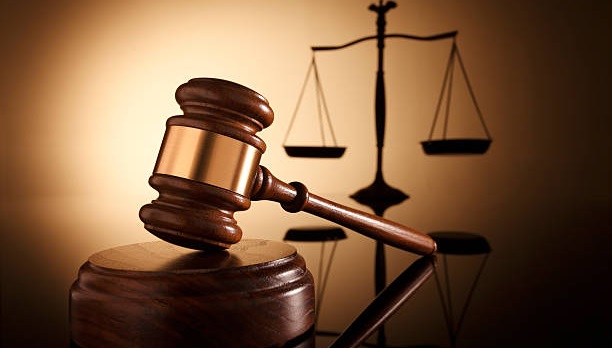 The Circuit Court in Bolgatanga has fined four Senior High School (SHS) students a total of GH¢3,120 for examination malpractice during the English Language exams at the Bolga Girl’s SHS centre.

Solomon is said to have impersonated Mandela, while Ebenezer impersonated Roger to write the examination on his behalf.

Consequently, Solomon and Ebenezer were additionally charged with impersonation.

They all pleaded guilty to the charges when they appeared before the court, presided over by Sumaila Mbache Ahmadu.

The students were charged following a complaint by officials of the West African Examination Council WAEC.

They were convicted on their own plea in the presence of their lawyers.

Mandela, Roger and Ebenezer were fined GH¢ 720 each. In default of the fine, they will spend three months in prison.

Solomon on the other hand was fined GH¢960. In default of the fine, he will spend six months in prison.

The facts presented to the court were that on December 10, 2022, while WEAC officials were conducting investigations during the English Language paper two at the Bolga Girl's Senior High School, they saw Solomon writing on behalf of Mandela.

Ebenezer was also caught writing on behalf of Roger.

They were arrested by the WAEC officials with the help of the police officer on duty and handed over to the District Police Headquarters, Bolga for further investigation.

After investigation, they were charged with the offence and arraigned.