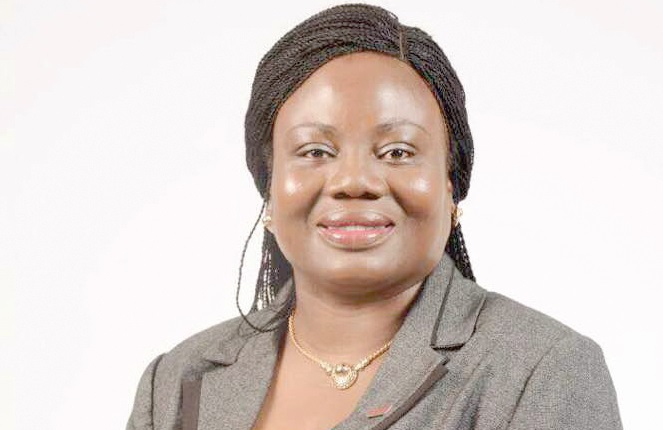 The Economic and Organised Crime Office has cautioned the public against two online illegal investment schemes being perpetrated by some yet to be identified fraudsters.

A statement signed by the head of the public affairs unit of EOCO, Ms Faustina Lartey, on behalf of the Executive Director, Deputy Commissioner of Police (DCOP) Mrs Maame Yaa Tiwa Addo-Danquah, indicated that checks by the office had established that Royal Gardens Network and Hubtel Mobile Money Lending had not been registered to operate as online investment companies.

"The companies are neither registered by the Bank of Ghana (BoG) nor the Securities and Exchange Commission (SEC). They are also not registered with the Registrar General’s Department," it said.

It said EOCO had been monitoring the activities of the two online investment schemes over a period.

So far, it said it had been found that the two online schemes only exist in the virtual space ostensibly to defraud unsuspecting victims.

Investigation by EOCO found that the two online schemes entice their victims to invest in the companies by promising them high returns.

"They do so per the use of mobile money and WhatsApp platform channels. Once they have defrauded their victims, they immediately close and delete the WhatsApp group. A different group is subsequently created with new members and the cycle is repeated," it said.

The companies, EOCO said had been found to operate a Ponzi or pyramid scheme, and "the general public is cautioned to desist from investing and patronising them."

It assured the public that EOCO in line with its mandate to prevent and detect organised crime would continue to monitor online investments with the view to ensuring that citizens were protected from scammers and fraudsters.

A Ponzi scheme is a form of fraud in which a purported business lures investors and pays profits to early investors using funds obtained from new investors.

Investors are made to believe that those profits are coming from product sales or other means and are unaware that other investors are the sources of apparent profits.

An investment fraud that pays existing investors with funds collected from new investors is also known as a Ponzi scheme.