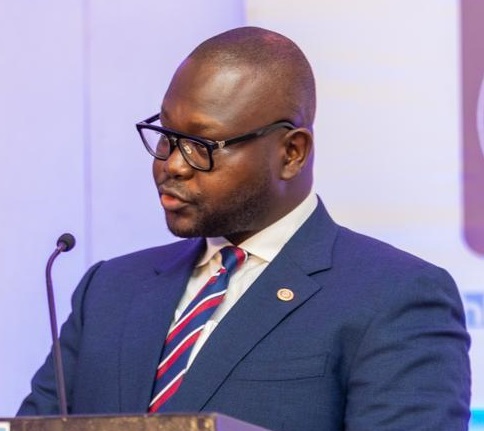 The Minister of Works and Housing, Francis Asenso-Boakye, has tasked the country’s engineers to come up with innovative technologies for the production of cost-effective building materials to support the government’s agenda of providing affordable housing for the people.

He said with the rising cost of building materials, such a move by the engineering fraternity would go a long way to reduce the overall cost of safe, decent and secure housing units for low and middle-income earning people, while boosting the local economy.

Speaking at the 2022 annual conference and general meeting of the Ghana Institution of Engineering (GhIE) in Accra last Tuesday, Mr Asenso-Boakye said the sharp increases in the cost of building materials due to distortions in the global economy presented an opportunity for the GhIE and other professional bodies to develop sustainable home-grown solutions that would boost the building and construction sector. 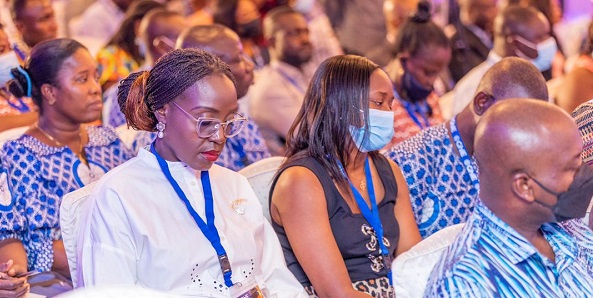 The week-long conference is on the theme: “Engineering, key to achieving national development”.

Participants include engineers from the country and across the globe who are learning, discussing and sharing ideas and experiences and also networking.

Mr Asenso-Boakye said the government had initiated a programme to provide free unencumbered land, as well as tax incentives, with the view to attracting private sector investment into the affordable housing space, which he said would ultimately cut the cost of owning a housing unit by up to 40 per cent.

“It is important for the GhIE to understand that engineering and other related disciplines can influence policy actions and subsequently generate methodologies for the implementation of initiatives to achieve efficiency, affordability and structural integrity of the sector,” the minister added.

Rev. Prof. Adams also said the GhIE would focus on the national infrastructure plan which was developed by the National Development Planning Commission (NDPC), although the institution had not been involved in the development of the plan.