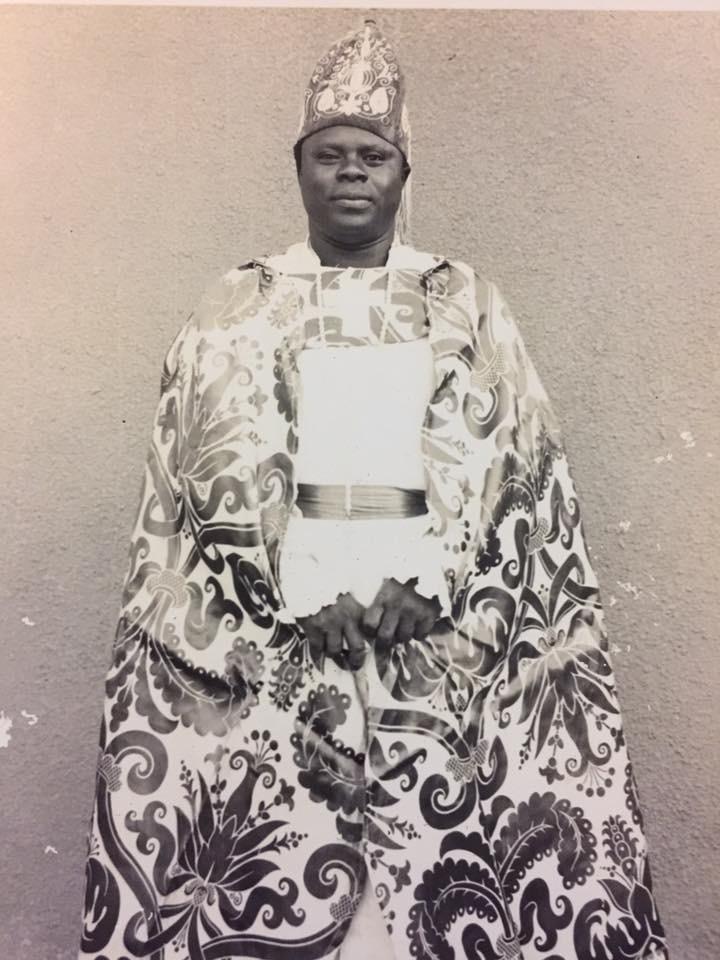 Members of the Church of the Lord (Aladura) Worldwide have been urged to emulate the selfless leadership of the second primate of the church, Emmanuel Owoade Adeleke Adejobi.

In a statement to mark 30 years of the passing of Primate Adejobi, the church said the good work he did for the church and mankind must guide the present generation to give of their best to advance the church.


Path finder
Describing him as the architect behind the church’s expansion in West Africa, including Ghana, the statement said of the second primate: “Paving the way and leading disciples to a reformed life is certainly not the call for all mankind, not for the lazy, or the fainthearted, but for the strong-willed, the committed and the long-suffering.”

“He was a man of vision. In his lifetime, he travelled and took the church to greater heights, thus giving the church international connections, its impactful visibility through ecumenical connections,” the statement said.

Journey
Primate Adejobi pioneered branches of the church in Lagos, Nigeria, Sierra Leone and, on March 21, 1953, Adejobi left his family in Freetown- Sierra-Leone and travelled to the Gold Coast on an evangelical mission.

He started his pioneering work in Kumasi, where the mission received tremendous support from people from all walks of life.

The statement said his missionary exploits were outstanding and unequalled.

Apart from Kumasi, he also pioneered churches in Sekondi, which became the headquarters of the Western Region, and within three years, 16 more branches across the country were established.

Popularity
According to the statement, the popularity of the church grew even stronger with the opening of more branches at Asante Mampong, Wenchi, Swedru, Winneba, Koforidua, Nkawkaw, Nsawam, Konongo, Bekwai, Dunkwa, Obuasi, Tarkwa, Goaso, Techiman and Nkoranza.

“Indeed, the church’s expansion in Ghana was rapid, surpassing the growth of the church in Sierra- Leone which was pioneered earlier. From records, by 1961, 55 branches of the church had been established in Ghana under the leadership of Adejobi,” the statement said.

Lesson
On lessons left by the late Adejobi, the statement said the late second primate left a lesson for future generations, especially those who receive the divine call to serve in the Lord’s vineyard.

“He was selfless and committed to the spiritual training and guidance of all the ministers who worked with him. Everyone undertook rigorous training before being sent out on mission both in Ghana and other places.

“His life speaks to generations who take up divine responsibilities to be obedient and prepared to learn. The disciples of Jesus did that; they stayed under the feet of their teacher for three years before being deployed to go to all nations to declare the good news to the people,” the statement said.