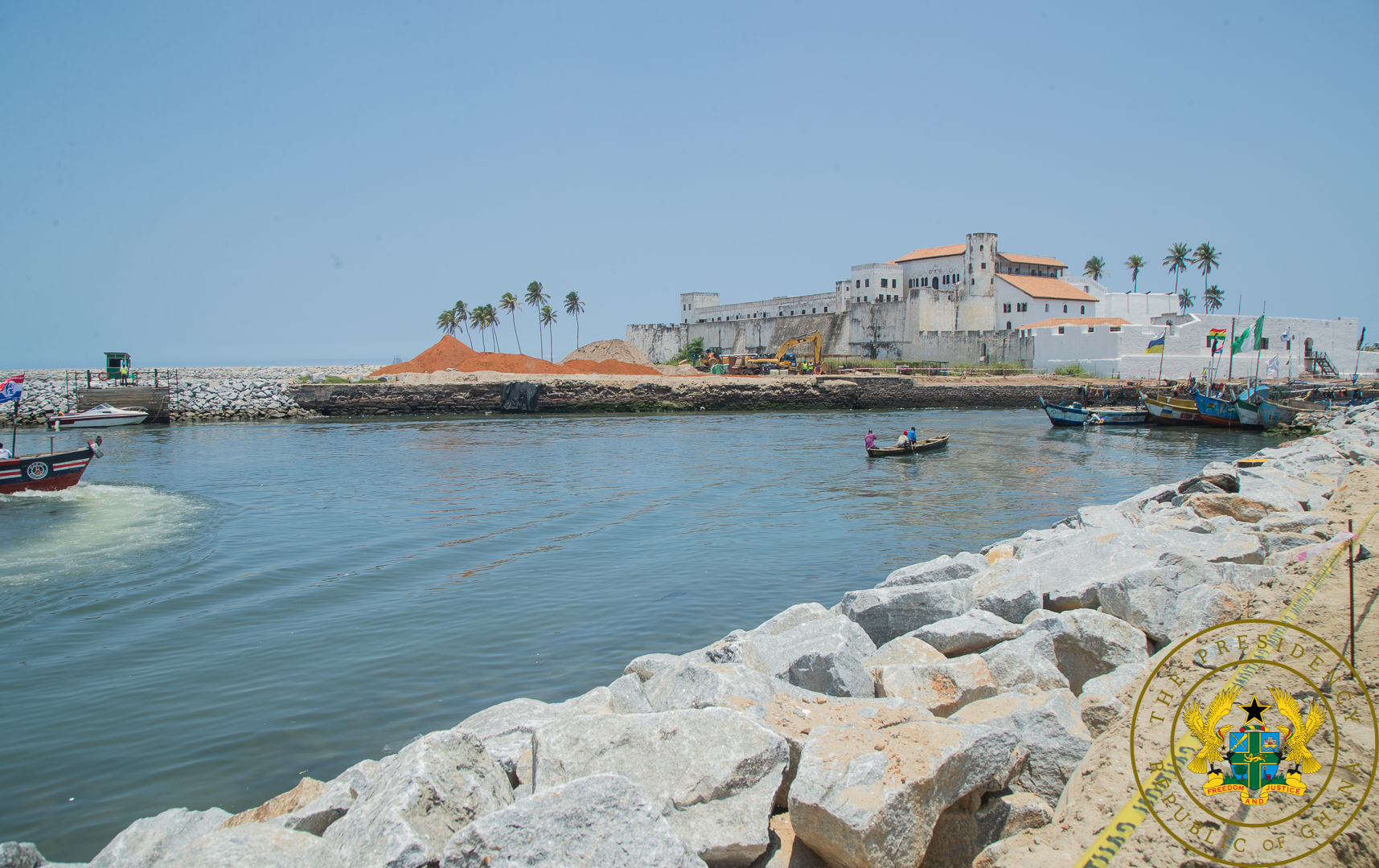 Work on the Elmina Fishing Port rehabilitation and expansion project is 90.5 percent complete.

The 30-month project which commenced in August 2020 is expected to be completed by January 2023.

400 metres of quay is also being constructed including an 80-metre touristic quay at the Elmina Castle to help boost its touristic appeal. 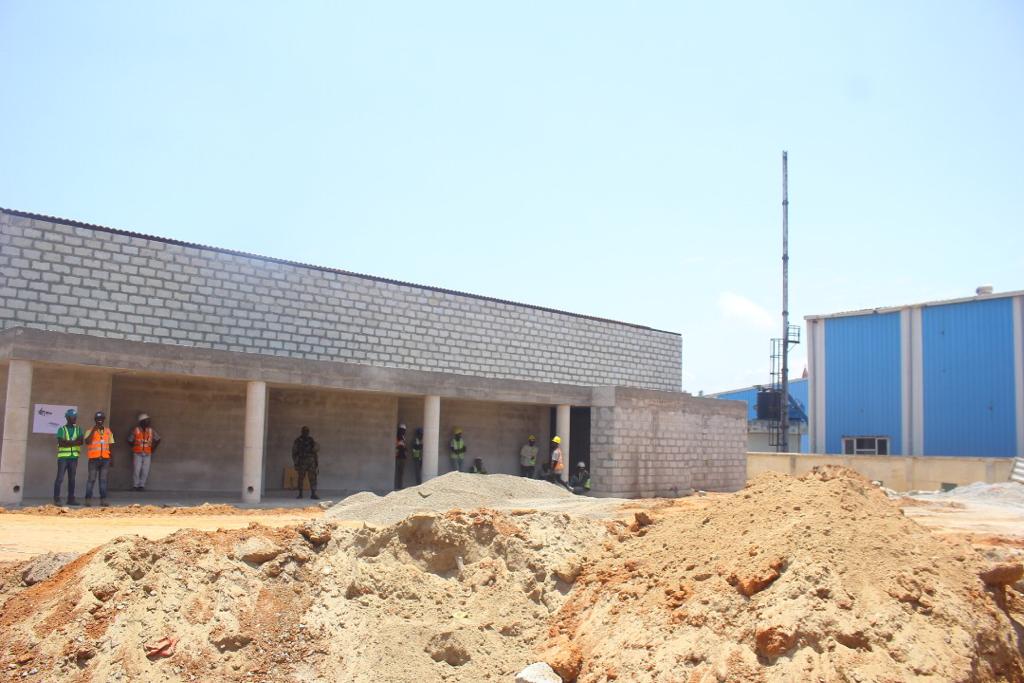 Other civil works ongoing at the site include a new administrator block, a fish market, a new fish net mending and auction hall, workshops and places of convenience, roads and pavements.

Other facilities include a day care and school, a new sewage system, and designated waste management area and electrical works.

The project is aimed at constructing adequate facilities, berthing space and creating a deep marine access for the fleet of fishing boats and canoes.

The project also includes reclamation works of the new port basin which would guarantee the sustainable revitalization of the town and the long term development of the port and strengthen Elmina’s position in the fishing.

President Nana Addo Dankwa Akufo-Addo on Saturday inspected work on the project as part of his working visit to the Central Region and said he was excited that the project which the people of Elmina had yearned for decades had become a reality during his presidency. 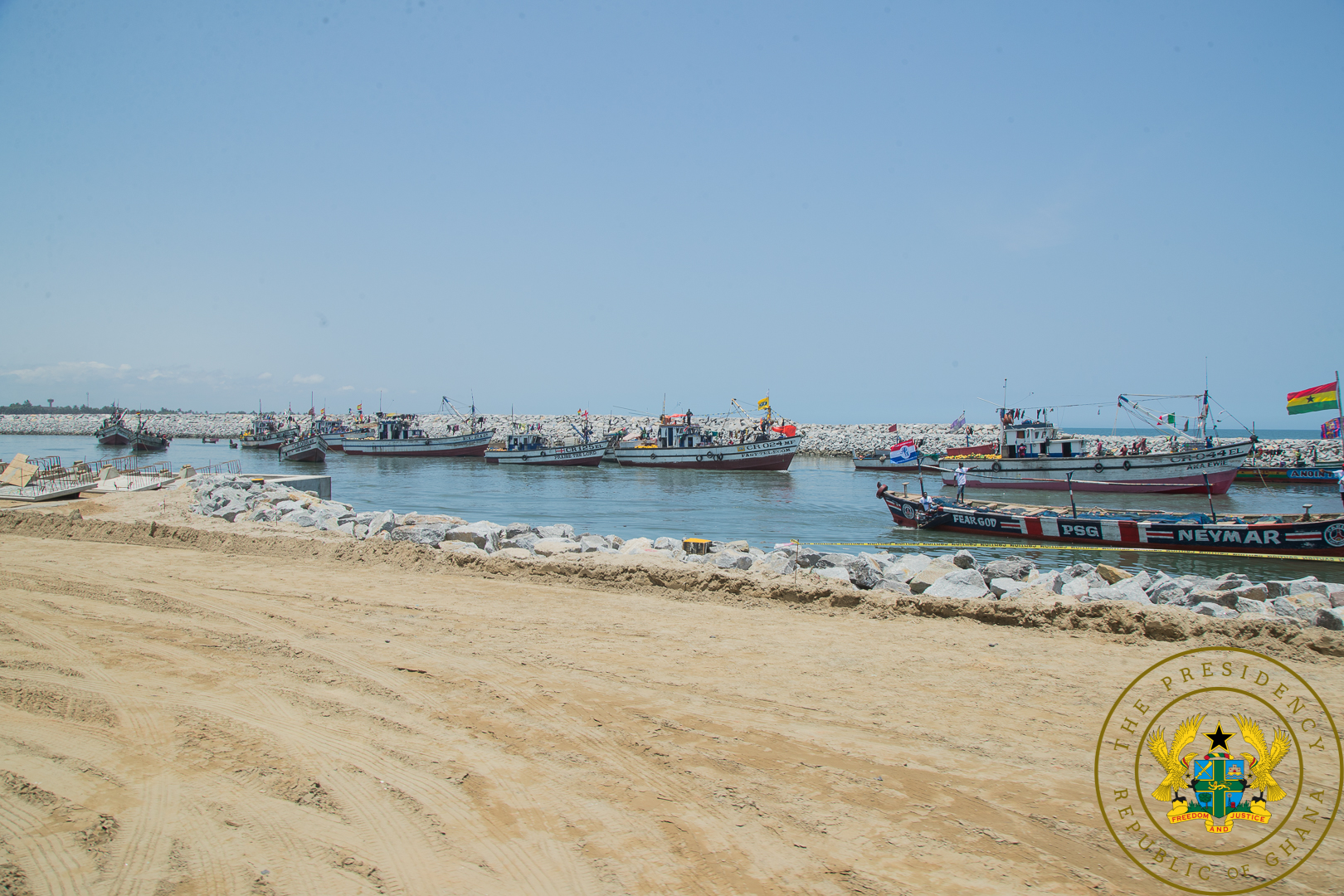 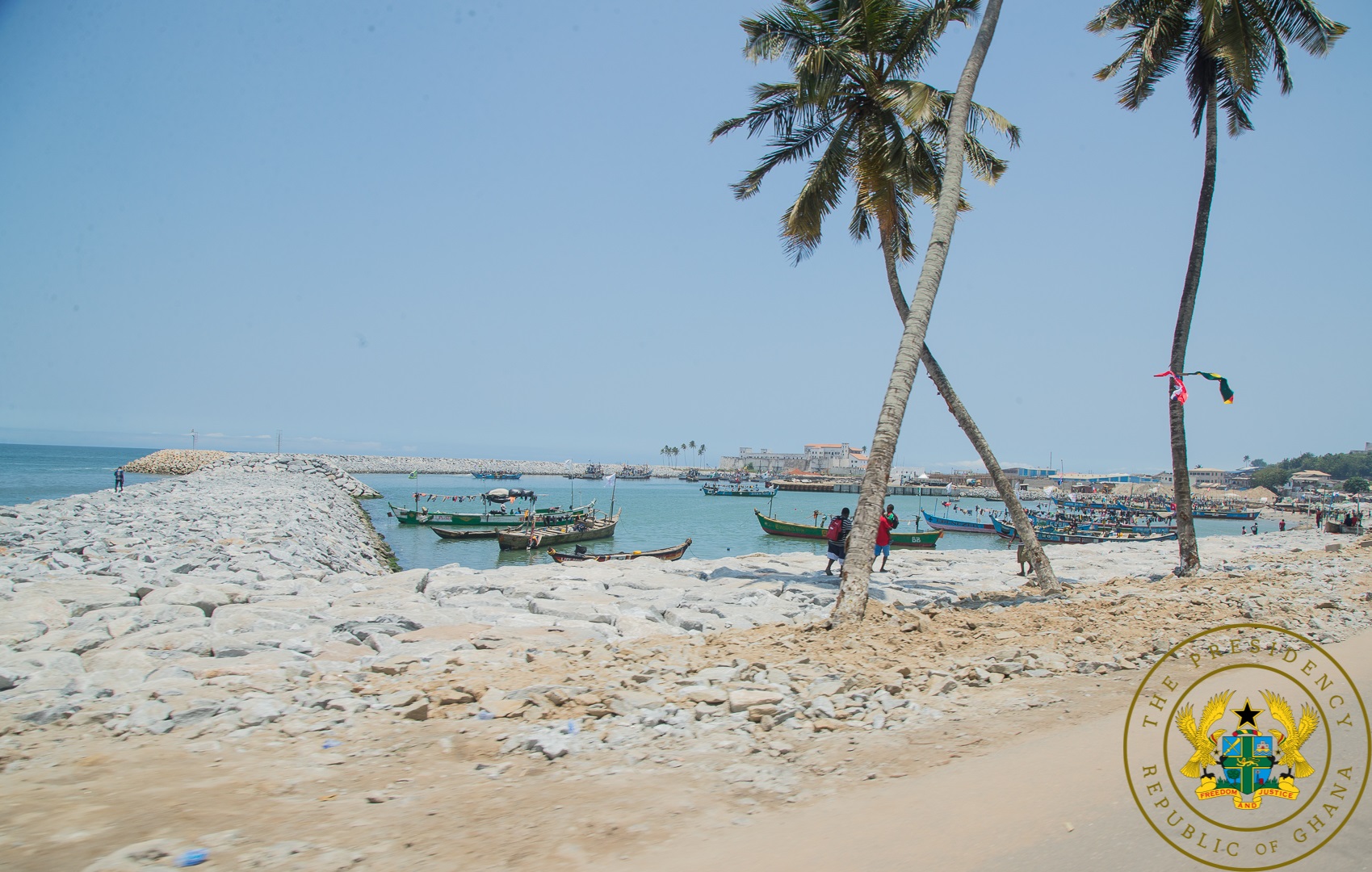 At the site, dozens of workers we seen working on the different projects at the harbour.

Speaking at courtesy call on the paramount chief of Elmina, Nana Kodwo Conduah VI before the inspection of the project, Nana Akufo-Addo said he was optimistic that the project would be completed on schedule for an anticipated grand inauguration.

Nana Conduah commended the President for the boldness to undertake the project saying Elmina continue to remain a major hub for fishing activities in the country attracting fishermen from all the coastal communities. 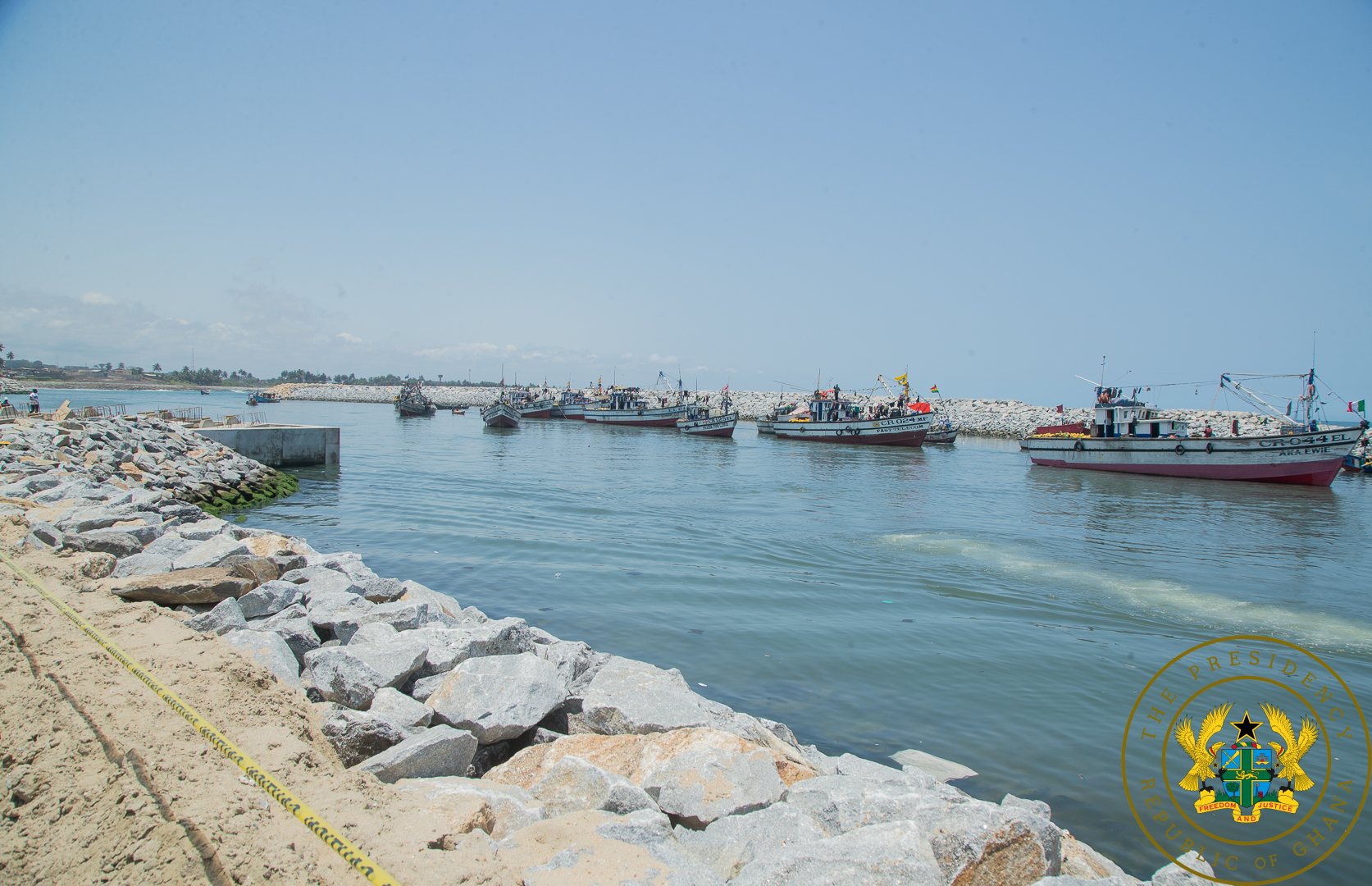 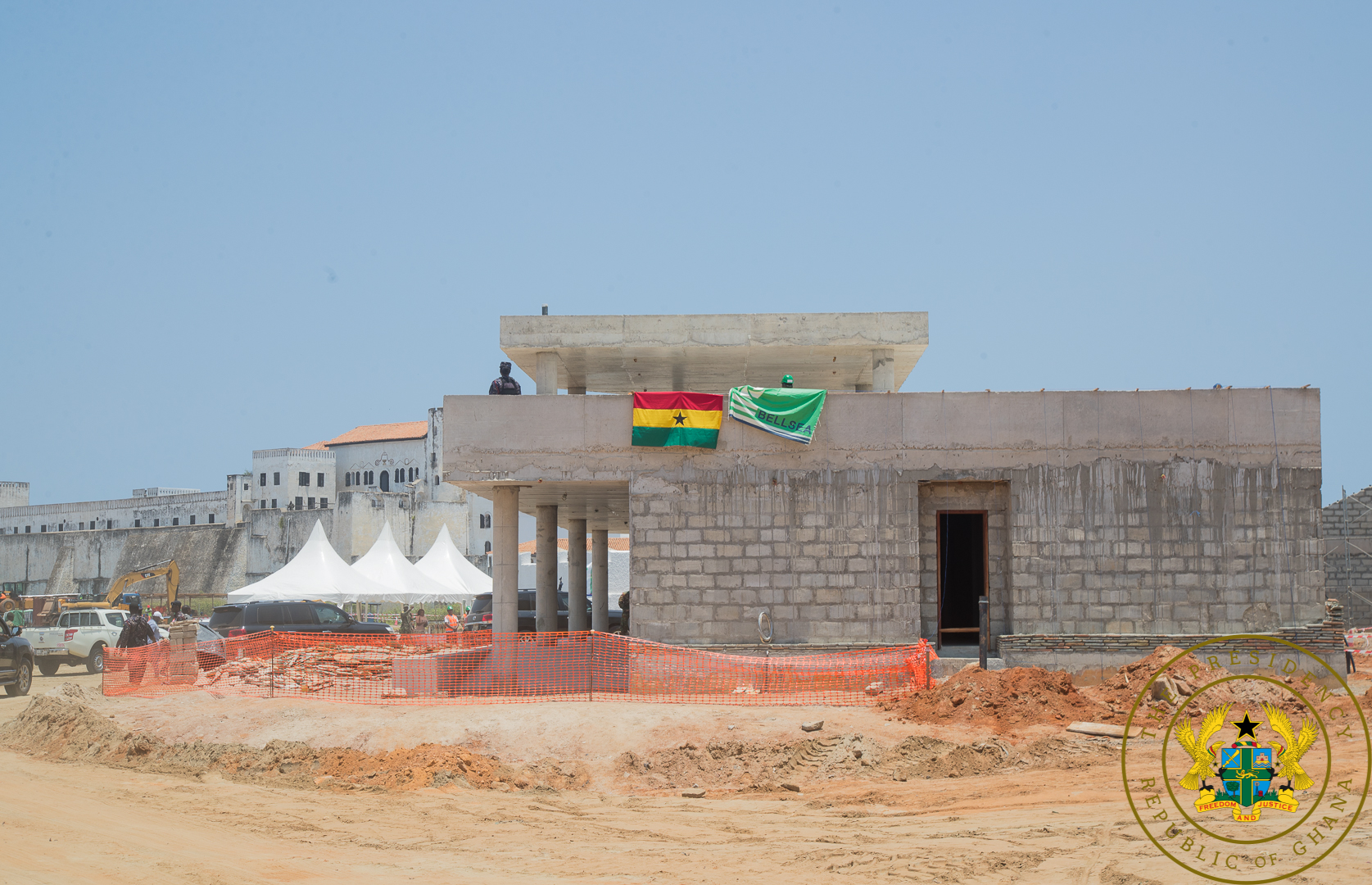 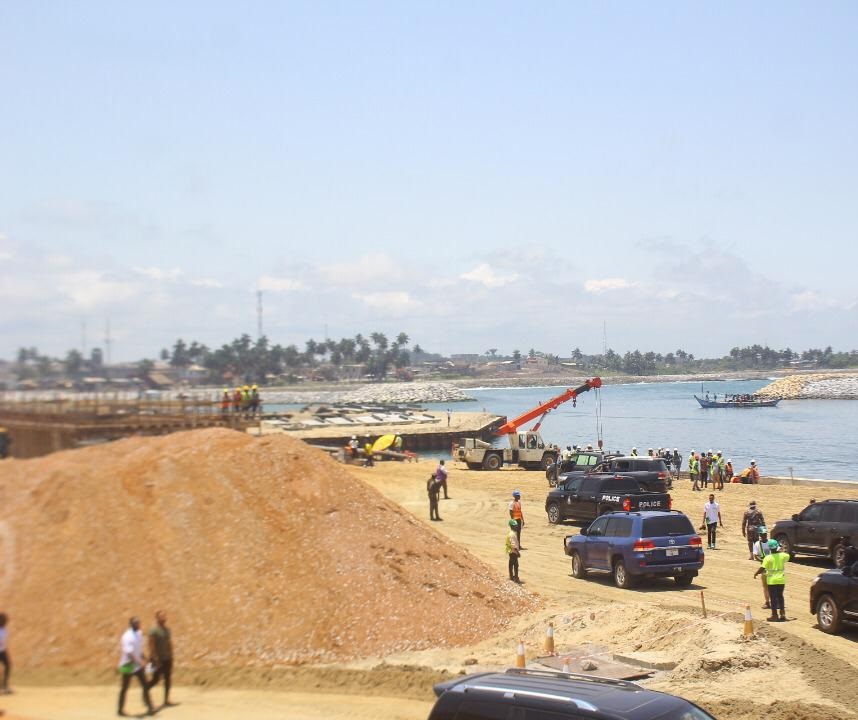 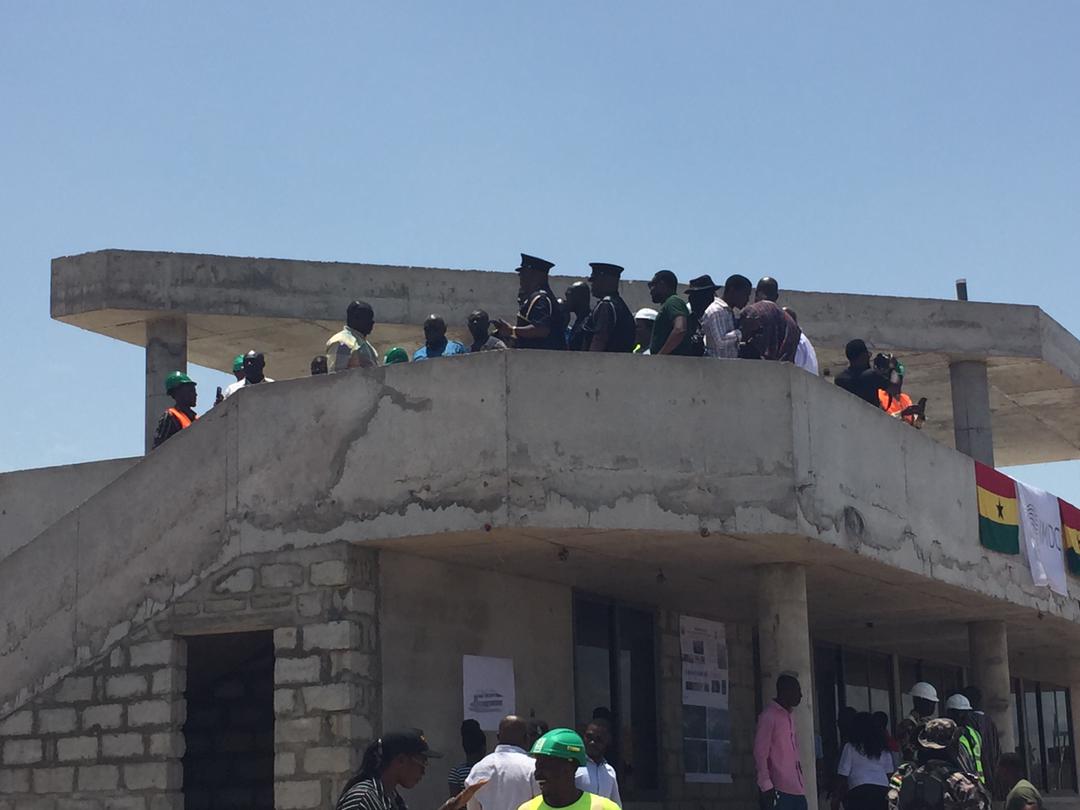 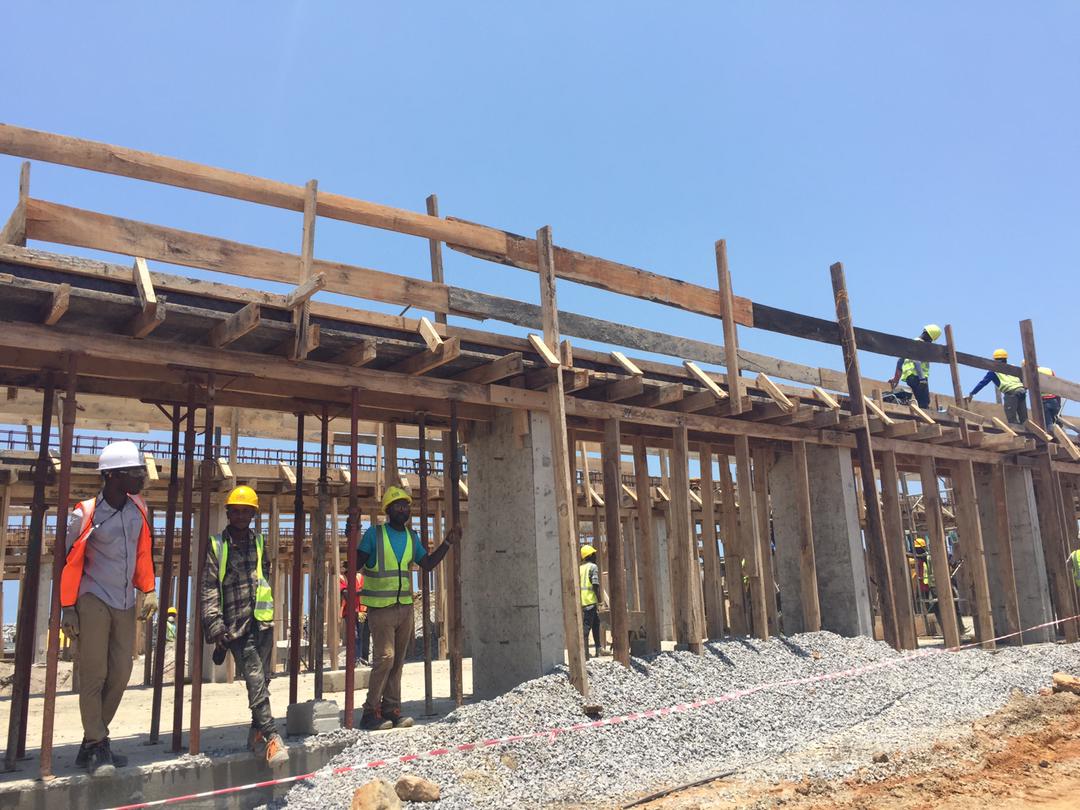 The fishing port project was aimed at increasing accessibility of the port and extend its capacity.

It was also to improve safety and working conditions of fishermen and the fishing industry and also boost the touristic appeal of Elmina.

Later President Akufo-Addo inspected work on an infectious disease centre at the Cape Coast Teaching Hospital which is also progressing steadily before inaugurating the offices of the Central Regional House of Chiefs.

He later joined the chiefs of Cape Coast for the durbar to climax the Fetu Afahye. 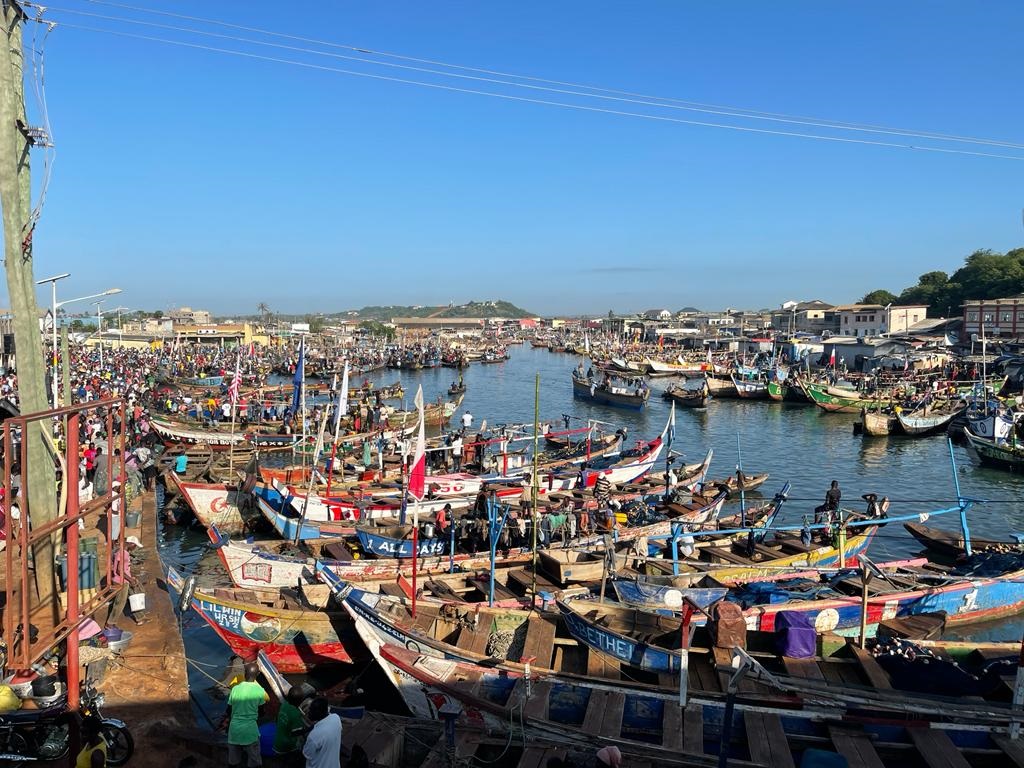 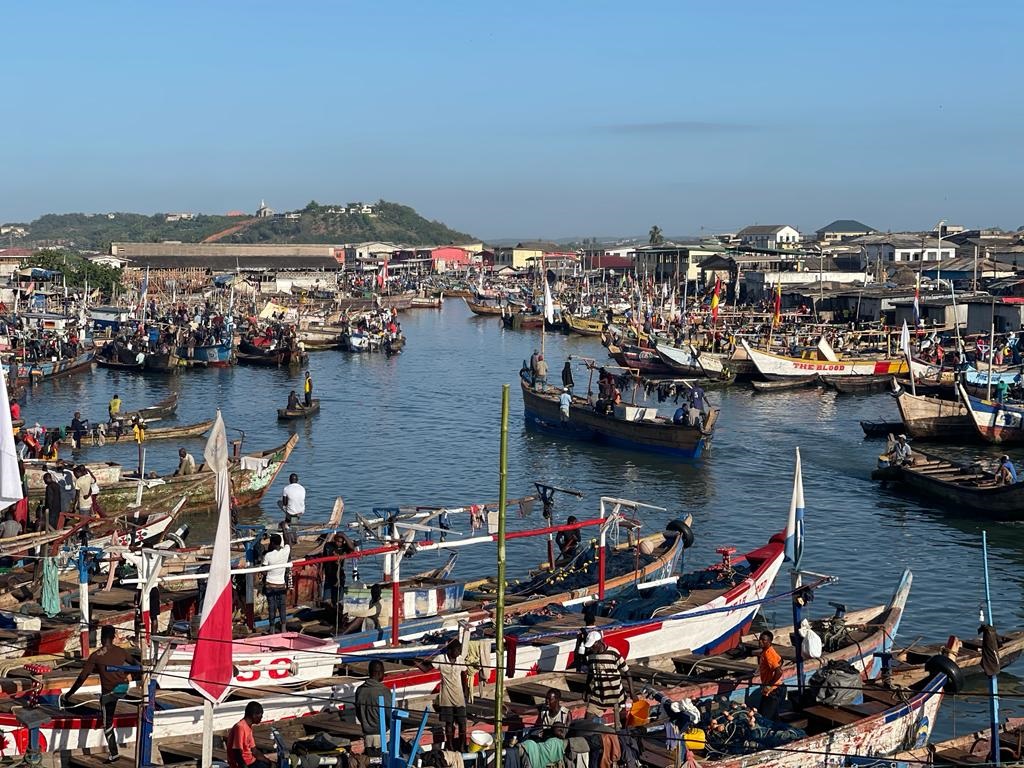 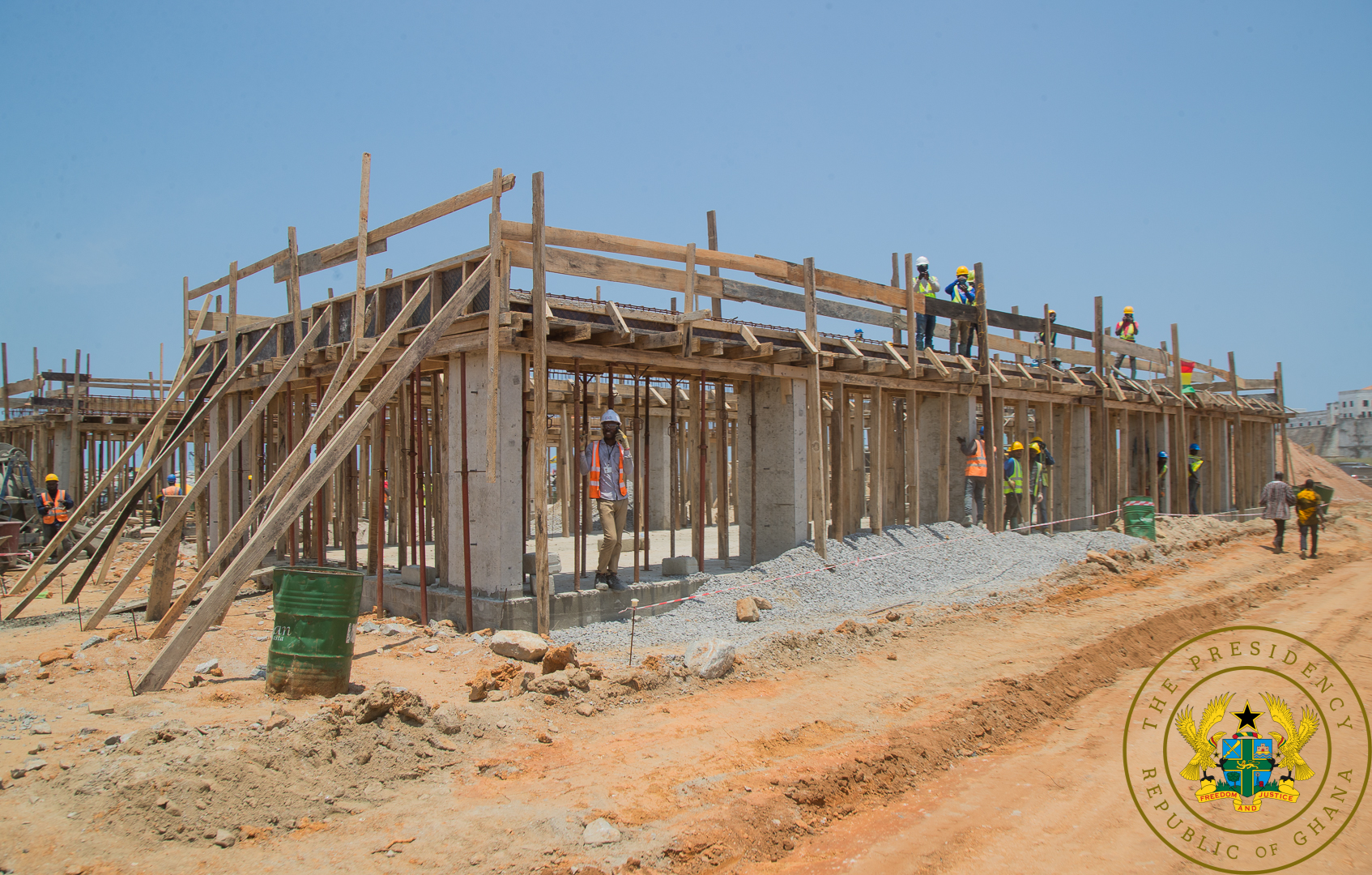