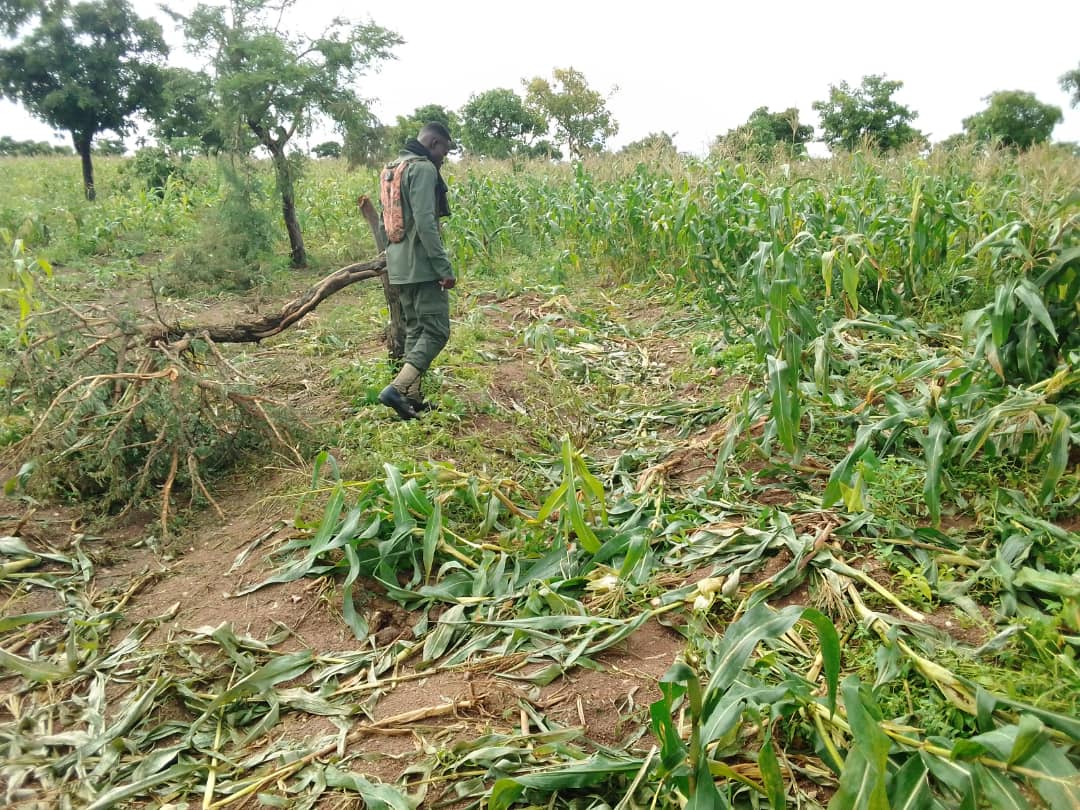 Elephants have raided some farmlands in the Nabdam District of the Upper East Region.

About 300 acres of farmlands have been destroyed with an estimated damage cost of GH¢80,200.

Elephants invasion in the Nabdam District has been a yearly occurrence, where they migrate from their habitation in the forest reserve in the area to consume farm produce and destroy them just as the farmers are about to harvest them.

This time around their numbers and the devastation caused is huge, reports Graphic Online's Vincent Amenuveve.

He appealed to benevolent organisations as a matter of urgency to support farmers with food and other livelihood items.

“Since elephant invasion in our district has been a yearly occurrence, we urge concerned authorities to help us find a permanent solution,” he stressed.

Five of the affected farmers in the Sakoti area, Messrs Tampii Teni, Diug Kinab, Senick Nyagre, Nidaan Nauh and Sinyella Nyagre expressed their disappointment over the invasion and called on the authorities concerned to address the issue urgently since it has affected their livelihoods.

Now that our crops are destroyed we are wondering what we will eat between now and the dry season; more so these are the farm produce we intended to sell to earn incomes for dry season farming and solve the needs of our families, the farmers said. 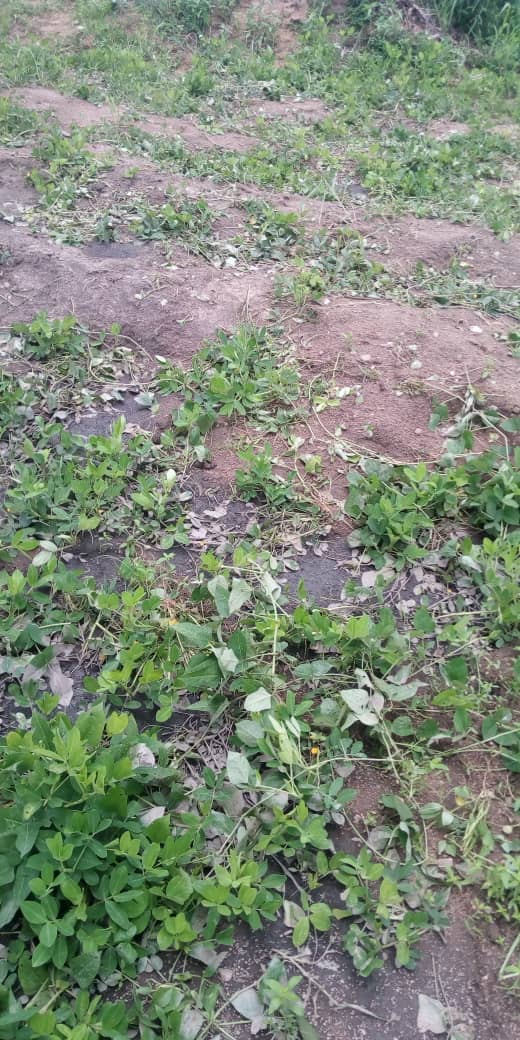