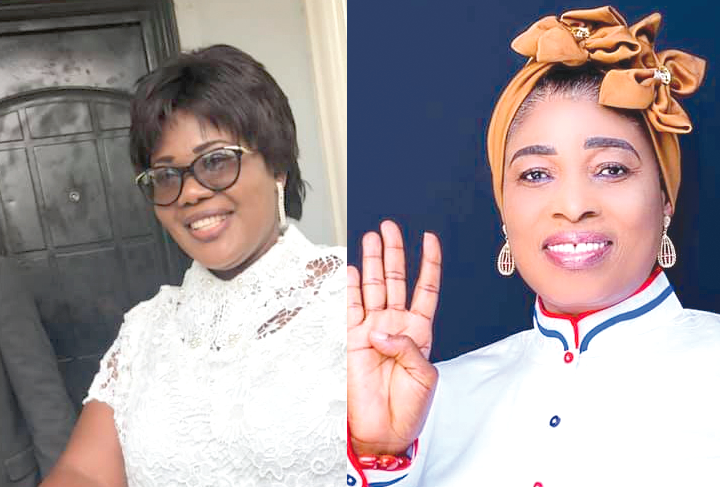 Over the years, female representation in parliament and in government has been quite low. Although the situation seems to be improving, the improvement has been described by many gender activists and stakeholders as nothing to write home about.

Gender empowerment activists have been calling for and committing to facilitating gender equity in representation in parliament.

Many explanations have been assigned to the very low percentage of women in Ghana’s parliament, including electioneering characterised by insults and name calling and targeting of women candidates in a host of demeaning ways.

Other barriers mentioned include the impact of gender-based inequalities, resistance from traditional leaders, the failure of governments to abide by international commitments, the harsh nature of Ghanaian electoral politics, and political parties’ overall unwillingness to facilitate the effective participation of women.

In addition, Ghana has no electoral gender quota for parliament, despite having one briefly in the early 1960s.

All over Africa and other parts of the world, electoral gender quotas have helped dramatically to boost women’s representation in parliaments.

In recent years, the two major parties have attempted some measures to bring more women into parliament, such as discounted filing fees for women aspirants, and they have been considered though not necessarily implemented.

Last Tuesday, December 7, 2020, the country went to the polls to elect a new president and members of parliament under the Fourth Republic.

Nine hundred and fourteen parliamentary candidates also contested for the 275 parliamentary seats and out of which 126 were females.

With some election results announced, women made significant but slight gains once more in representing their constituencies in the next parliament.

Although, a few female parliamentarians have been crushed out, a few new ones have broken the glass ceiling to improve female representation in the decision-making process.

As of 6 pm, Tuesday, December 8, 2020, provisional results indicated that 39 women would be joining the legislature with more expected to be elected. 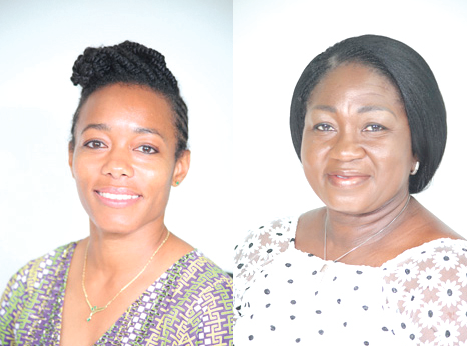 The December 2016 polls, the seventh parliamentary and presidential elections since transitioning from decades of military rule in 1992 and won by the New Patriotic Party (NPP), saw few women elected to parliament.

In the 2016 parliamentary elections, there were 136 women candidates out of 1,158 candidates overall.

Of the 136 women candidates in 2016, 40 were from the NDC and 29 from the NPP; the remaining 67 were from smaller parties or were independent candidates and were highly unlikely to win a seat under Ghana’s current system.

Thirty-six of the 69 NPP and NDC women candidates won their seats.

In the sixth parliament, 16 women MPs were in NDC and 14 NPP, reflecting the parties’ respective strengths in parliament.

Although females elected in 2016 were more than the number elected in 2012, they only represented 13.1 per cent of the entire house.

Thirty-six women were elected to Ghana’s 275 member parliament as against the 30 women, representing 10.9 per cent of the entire house elected in 2012.

The largest number and greatest percentage of women members of parliament (MPs) in Ghana’s 60 years of independence was in 2016.

Despite the slight improvement, Ghana still lags well behind in gender equity in parliament.