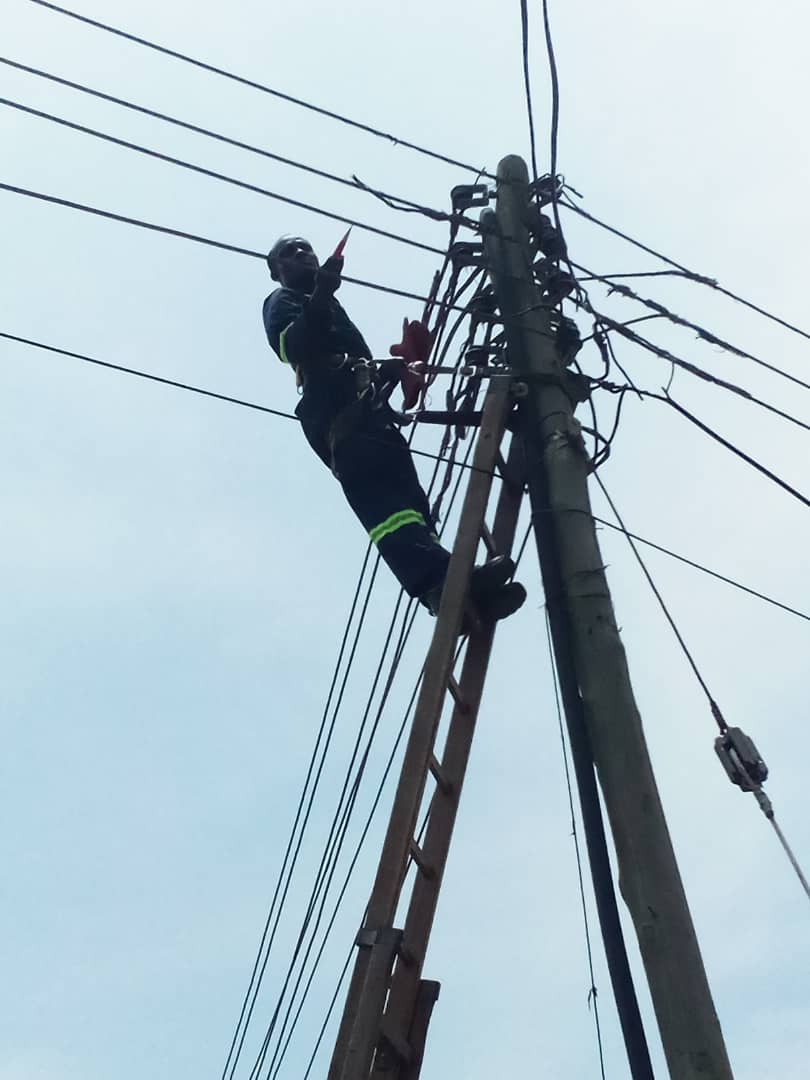 The Electricity Company of Ghana has uncovered an alleged illegal use of power at a pub and an adjourning three-storey building being used as a hostel at Caprice in Accra.

The hostel is known as Targget Hostel and has a pub next to it.

The ECG team went ahead and disconnected the facilities.

An invitation letter was given to the caretaker, Samuel Acheampong to report to the ECG district office.

The facilities had 28 air-conditioners and gadgets such as fridges. 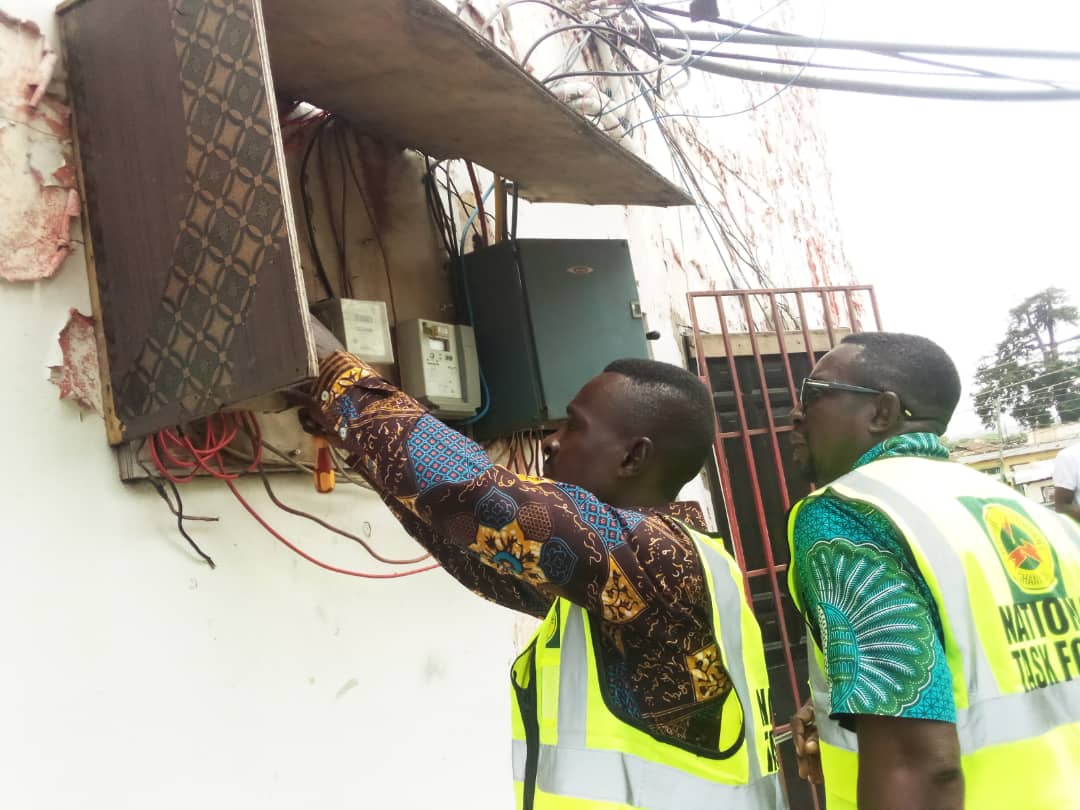 ECG officials also disconnected power to a hostel facility at South Odorkor in Accra for meter bypass and the illegal use of power.

The ECG estimates that the Best Crystal Hostel facility had used power in excess of GH¢400,000 over the past three years.

The Revenue Protection Manager of the Accra West Region of the ECG, Dr Mark Owusu-Ansah, told the media that the illegality was uncovered by a team of field staff of the company visiting facilities to audit meter installations.

Appliances in use in the hostel at the time of the discovery of power theft included eight fridges, 15 fans, microwaves, electric stoves, pressing irons, kettles and rice cookers.

Dr Owusu-Ansah explained that despite having four meters installed within the facility’s premises, the hostel had bypassed all the meters using a device specially fabricated for that purpose.

(This story, has been updated to correct headline and the first paragraph to show that it is not Boomerang, which did the illegal power connection. Boomerang, which is no longer in operation, used to operate on the premises. Boomerang nightclub seized to operate more than two decades ago. It is now a different entity that is running a pub there, with a hostel [Targget] behind. We retract and apologise to the owners of the former Boomerang for the error.)