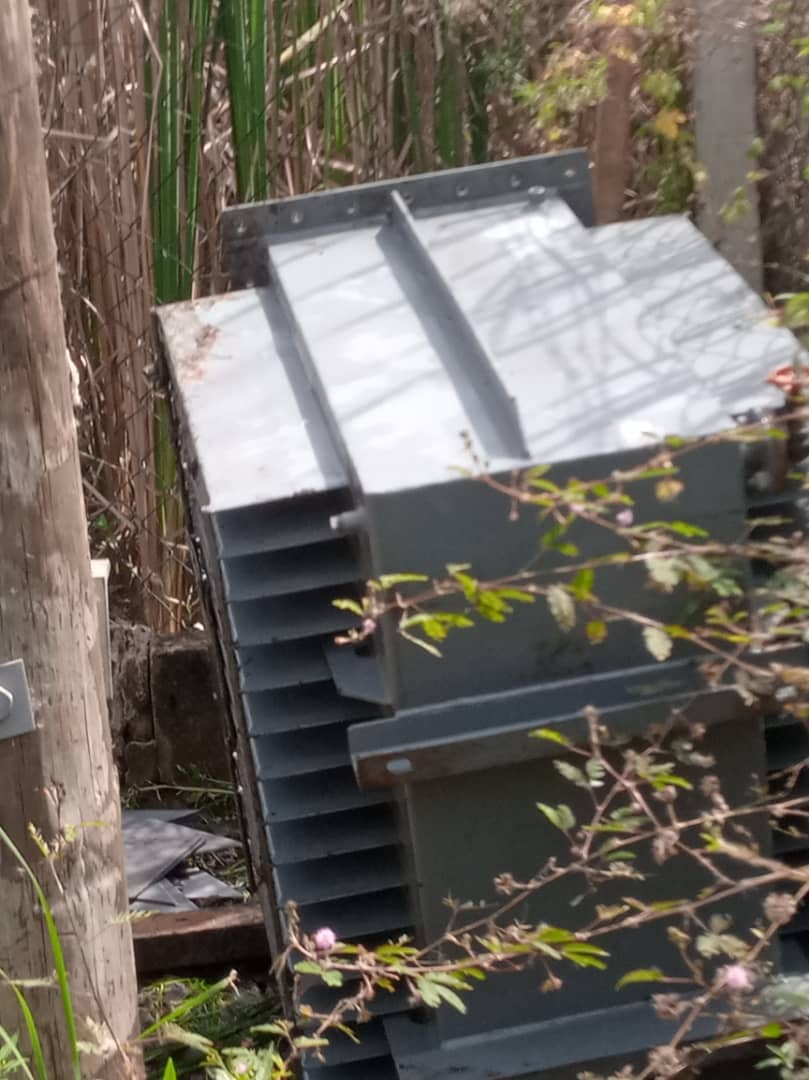 The Tema District of the Electricity Company of Ghana (ECG) is still be battling with the issue of transformer theft in the area, especially at Prampram and the Afienya areas.

For Prampram District alone, a total of 18 transformers have been counted stolen from January to December 2022.

In the Afienya District, three transformers have been stolen this December, thereby denying reliable electric power supply to some areas.

The Tema ECG Regional Public Relations Officer, Sakyiwaa Mensah has told Graphic Online that the the situation was greatly disturbing their operations especially in the Prampram, Afienya and Krobo Districts.

In the Afienya District, three transformers were  lost during the Christmas period.

She said one was stolen at the  White Estates, near EMEF Estates, while two others which were work in progress, both in Shai areas have been vandalised. 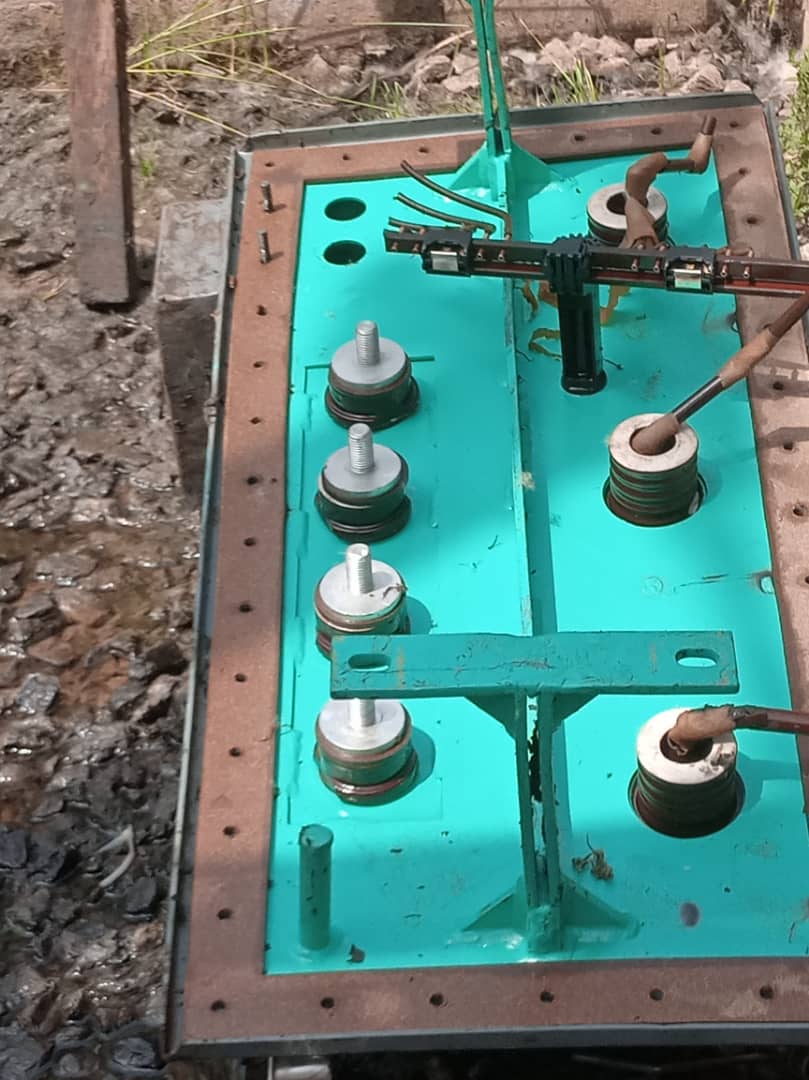 She explained that the thieves normally operated in the night, adding that these criminals come with vehicles in the night, plunge the area into darkness, and carry the transformer away.

The Tema ECG PRO said the installations under threat were mainly the 100KVA and 200KVA capacity  transformers.

She therefore pleaded with the public to report anyone who tampers with any of ECG’s installations.

Meanwhile, the company she said haS since reported the incident to the police and has also put measures in place to prevent further theft to installations.