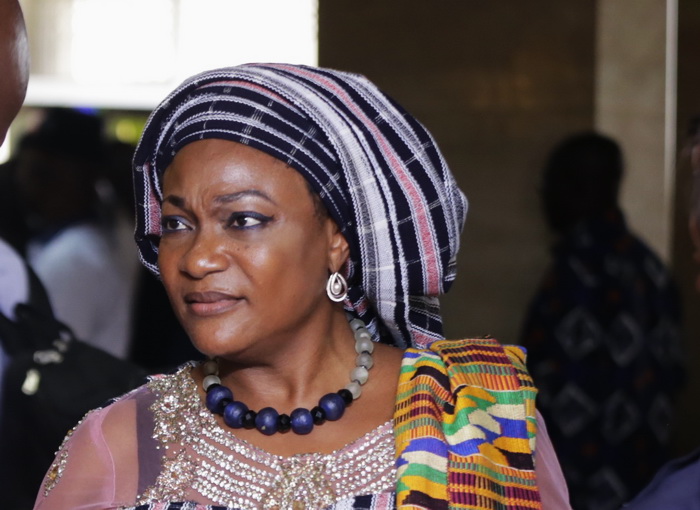 Speakers at a mentoring programme in Accra last Friday urged young women to focus on developing their talents and skills to better secure their future and achieve their goals.

The speakers underscored the need for young women to take good care of themselves, love and appreciate themselves enough and refrain from destroying their lives with alcohol, drugs and other negative social vices and thoughts.

The speakers were the former Minister of Education, Prof. Naana Jane Opoku-Agyemang; the Chairperson of the Electoral Commission, Mrs Charlotte Osei, and the Minister for Gender, Children and Social Protection, Ms Otiko Afisah Djaba.

The mentoring programme, dubbed the “International leadership conference for women in higher education,” was organised by the Association of African Universities (AAU), as part of its 50th anniversary, in collaboration with the Centre for Gender and Advocacy Studies of the University of Ghana.

The event, which brought together young women and men in senior high schools (SHSs) and tertiary institutions, was aimed at empowering young women in higher education to reach their full potential and aspire to leadership positions in their chosen fields.

According to the former minister of education, it was necessary for young women to love and appreciate themselves so that they would not harm themselves with negative social vices and thoughts.

Prof. Opoku-Agyemang, who is also a former Vice Chancellor of the University of Cape Coast, advised the young women to see the positives in themselves and look beyond the negatives and ills of society to pursue higher heights in their education and lives.

She advised young women to remain focused and work hard to achieve their academic and social goals.

She added that the girls should not allow themselves to be influenced by their peers or society, but should rather stand up for what they truly believed in, saying: “Your own determination to succeed is most important.”

For her part, Mrs Osei said young women needed to focus on their education, since it was the surest way to better secure their future.

She urged them not to rush into marriage but rather focus on developing themselves first, saying: “It is important to develop your talents and skills and own something for yourself before thinking of marriage so that you will not depend on your husband totally.”

In her address, Ms Djaba noted that an empowered and educated girl-child could become tomorrow’s perfect woman, hence the need to encourage them to aspire for greater things.

The government’s Free Senior High School (SHS) Policy, she said, provided an opportunity for all young girls to get SHS education and prepare themselves for leadership positions in the near future.

Earlier in his welcome address, the Secretary General of AAU, Professor Etienne Ehouan Ehile, said the conference was intended to create a stage for the sharing of knowledge, ideas and cutting-edge skills required for success at leadership positions.