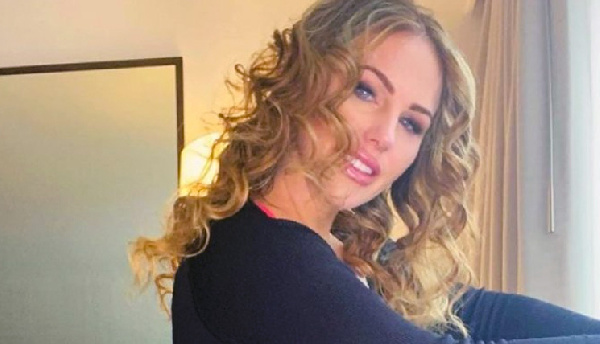 The Kaneshie District Court has granted bail to the five persons who were arrested in connection with the death of American strip dancer and instagram model, Julie Diane Williams also called Tyger Booty.

The five accused persons are a businessman and entrepreneur in the hospitality industry, Bright Udiagbe aka Big Slim; Susan Azor, an employee of Udiagbe; Gideon Kwafio, a cook and a receptionist; George Ntsor, a gardener and Odoi Laryea, a security guard-all employees of Rayporsh Hotel, located in the country’s capital and where the model was found dead.

The accused person have been provisionally charged with conspiracy to commit murder and murder.

They were granted bail in the sum of GHC 100,000 each with two sureties, one to be justified by the court presided over by Mr Stephen Tabiri.

The prosecution, led by Chief Inspector Lawrence Anane, had argued that the District Court lacked jurisdiction to grant the accused persons bail praying the court to remand the accused persons to assist the police conduct investigations into the case.

However, counsel for the accused persons, opposed prosecution’s prayer.

It was their submission that the facts before the court did not support the charges against the accused persons.

Counsel prayed the court to grant the accused persons bail.

Counsel for Udiagbe and Azor, Mr Robertson Kpatsa, told the court that his clients paid for the autopsy report and also paid the hotel bills for the few days the deceased stayed in the hotel.

It was, therefore, the considered view of the court that indeed the facts did not support the charges, hence the decision to grant the accused person bail.