Deactivation of SIM cards - Court throws out case against NCA 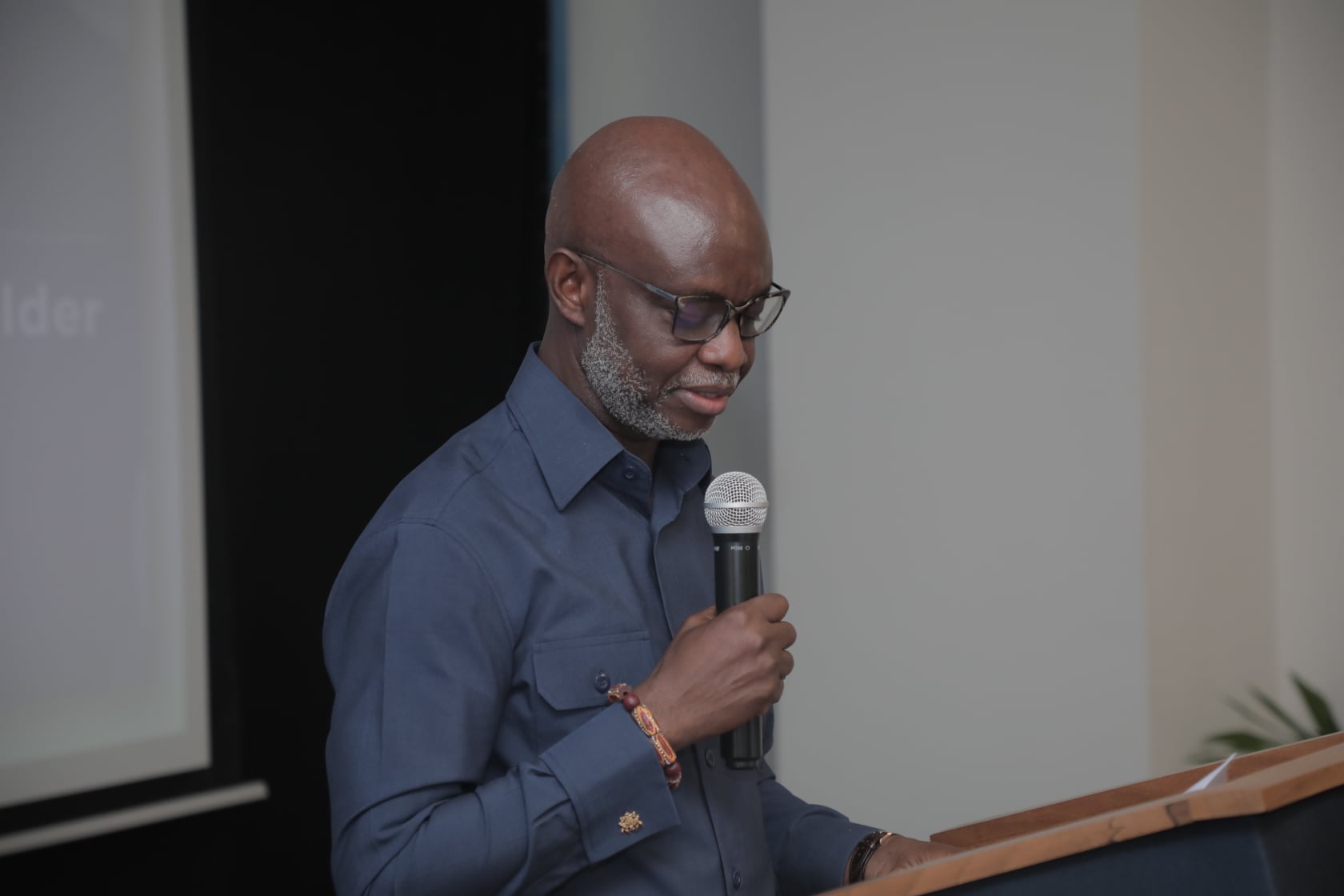 The Accra High Court has dismissed a case which sought to stop the National Communications Authority (NCA) from deactivating the mobile phone numbers of people who have failed to register their SIM cards with the Ghana Card.

In its judgment, the court, presided over by Justice Charles Ekow Baiden, held that the NCA had acted legally and in accordance with the laws that governed its operations.

“I am of the firm belief that the applicants have not demonstrated, to the satisfaction of this court, that in pursuing its objects, the second respondent (NCA) exceeded its powers,” the court ruled.

Again, in dismissing the case, the court was of the considered view that the fact that the NCA postponed the implementation of the deactivation of SIM cards on numerous occasions meant that it had acted fairly and reasonably and had taken all other issues into consideration.

Justice Baiden held that the evidence on record showed that the punitive sanctions were initially meant to take effect on December 31, 2021, but was rescheduled to March 31, 2022, and further extended to July 31, 2022 and again to September 30, 2022.


“The records showed that at all material times, the respondents have been mindful of the relevant fact that not every citizen or resident has obtained the Ghana Card to be able to comply with the directive to re-register, hence the deadline extensions,” Justice Baiden said.

The court gave the ruling after it had dismissed the case filed by nine individuals and upheld the arguments by the legal team of the NCA, led by Gary Nimako Marfo.

The judicial review application was filed by nine people who wanted the court to quash the decision by the Minister of Communications and Digitalisation and the NCA to deactivate the SIM cards of mobile phone users who do not register their SIM cards.

The respondents were the Attorney-General (A-G) and the NCA.

It was the case of the applicants that the minister and the NCA acted arbitrarily and in excess of their powers when they imposed a time frame for the registration and the punitive sanction to deactivate SIM cards of those who failed to register.

According to the applicants, the National Identification Authority (NIA) had not been able to issue many people with their Ghana cards and, therefore, making the Ghana Card the only registration document and also imposing sanctions on people who failed to register within a timeframe were a “unfair, unreasonable and contrary to law”.

Such an action, the applicants argued, was a violation of articles 23 and 296 of the 1992 Constitution, which respectively enjoin
administrative bodies to act fairly and reasonably and also not exercise their discretionary powers capriciously. 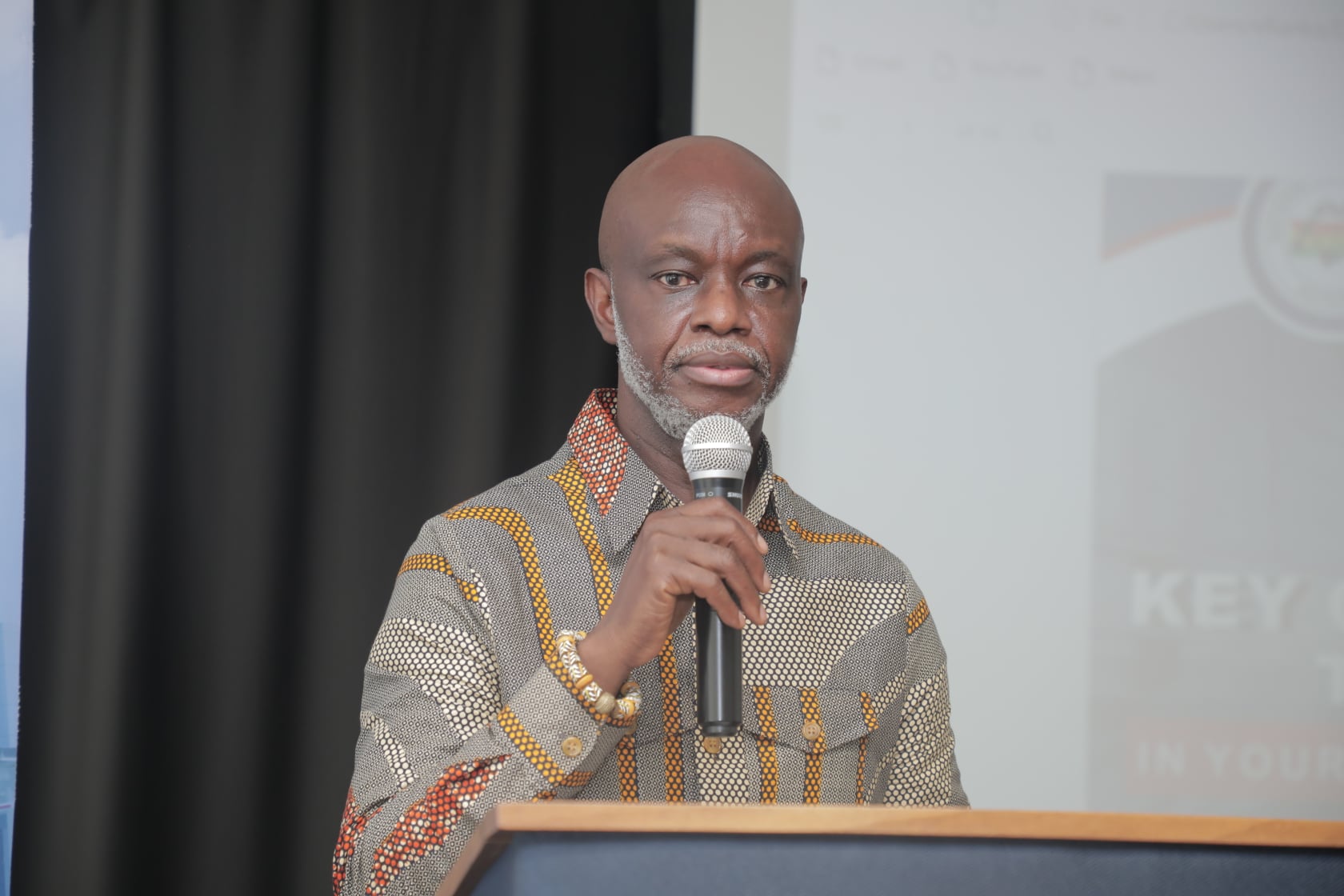 The applicants, therefore, wanted the court to declare that the directives by the NCA to mobile telecommunication companies to block, disconnect and deactivate the mobile numbers of people who failed to register their SIM cards by September 30, this year breached articles 23 and 296 of the 1992 Constitution, the NCA Act, 2008 (Act 769) and other laws and, therefore, null and void.

Again, the applicants wanted the court to declare that the NCA acted unfairly, unreasonably and contrary to the law.

The applicants further wanted the court to quash the directive by the NCA to mobile telecommunication companies to deactivate, disconnect, block or restrict the SIM cards of phone users unless they registered the cards with the Ghana Card.

Meanwhile, the telecommunications companies (telcos) have started blocking the data services of subscribers who have failed to complete stage two of their SIM card registration.

Stage one involves linking the SIM card to the Ghana Card, while Stage two is where the user biometrically verifies it before the registration is fully entered into the database as a completed registration.

This is in compliance with a directive by the Ministry of Communications and Digitalisation as part of measures to get all SIM cards linked to the Ghana Card, with the second stage being the biometric capture of the SIM card owners.

The Ghana Chamber of Telecommunications indicated that the blocking of data services started on November 20, 2022, after the ministry’s directive on November 11.

The Chief Executive Officer of the chamber, Dr Ken Ashigbey, in an interview with the Daily Graphic, intimated that the telcos, namely: Airtel/Tigo, MTN and Vodafone, had been directed to completely deactivate all subscriber SIMs which had not completed the biometric capture registration by November 30.

He, therefore, urged all subscribers who had acquired their Ghana cards but were yet to register their SIM cards to do so to avoid having their cards deactivated.

“It is important that the cherished customers of the networks are not barred from using voice, data, USSD, mobile money services, access to emergency services, among others. Subscribers with Ghana cards can avoid this inconvenience by completing the registration process and going through biometric capture.

“We urge all subscribers to note that all network services for those who have done only the first stage registration will be deactivated on November 30, 2022,” he said.

Dr Ashigbey said since the start of the SIM card registration exercise, members of the chamber had invested heavily in arrangements to ensure that subscribers who had their Ghana cards and were ready to register got registered at any of the many touch points across the country.

“We are confident that the sector ministry and the NCA will announce measures to accommodate individuals who genuinely do not have Ghana cards, once ongoing consultations have been completed,” he said.

As of October 2022, almost 10 million people had completed the first stage of the registration by linking their cards to the Ghana Card but were yet to complete the second stage.

"Any SIM which is not duly registered in accordance with NCA directives cannot be activated on any network in Ghana. The authority, NCA, therefore, has the power to issue directives, detailing the entire procedure for SIM registration and to impose penalties/sanctions for non-compliance with the directives."

The Minister of Communications, Ursula Owusu-Ekuful, had said the law imposed a legal obligation on all network operators to activate only SIM cards registered in the manner prescribed by the NCA on their network.

Per that process, nobody can use another person’s details to register a SIM card without the person’s knowledge.

The primary objective of the SIM card registration exercise is to protect the public against fraud, promote collective security and advance the transformational digital agenda. 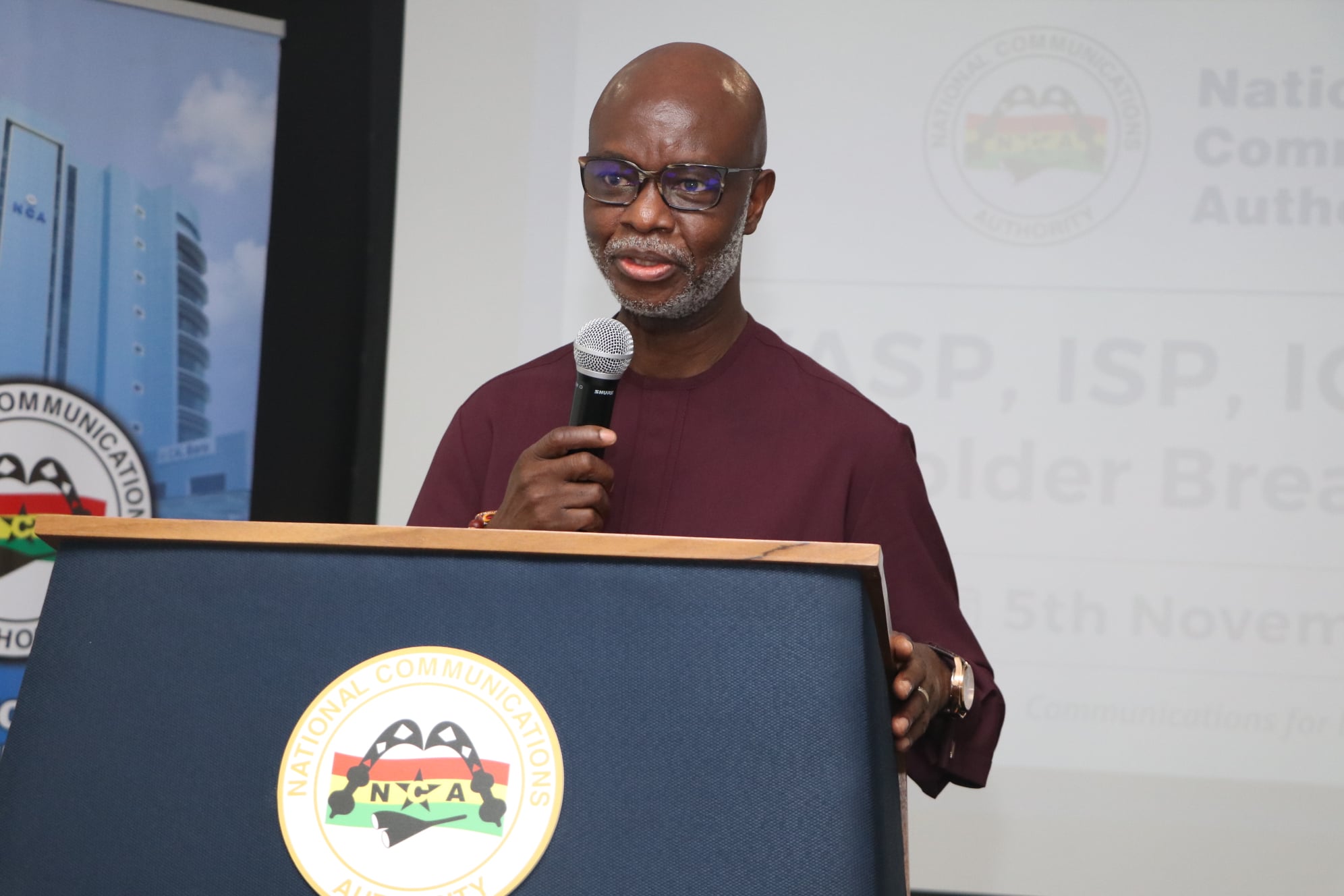