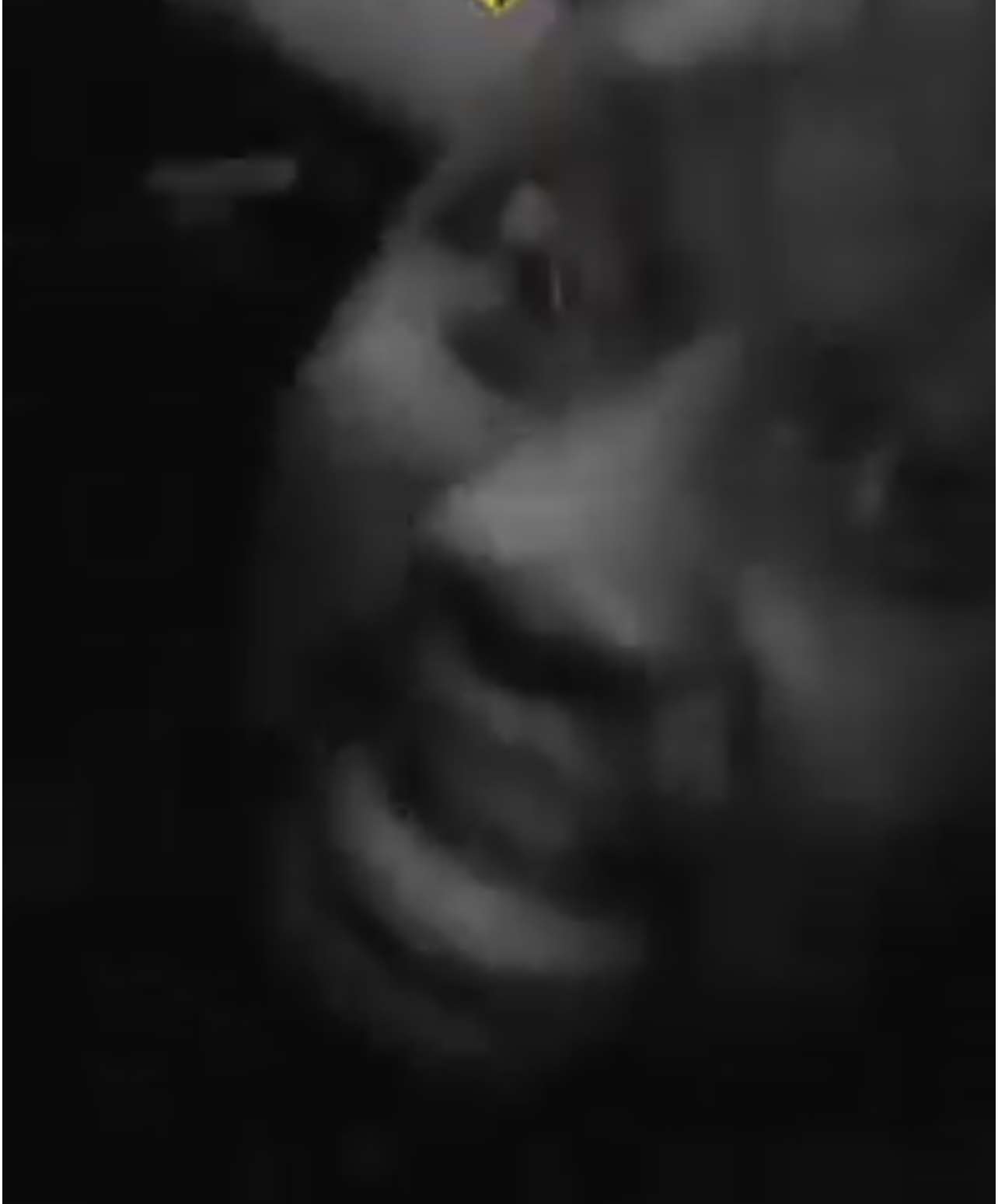 The policeman arrested for allegedly sexually harassing a female victim in a vehicle has been remanded in police custody.

General Lance Corporal Victor Antwi Yeboah with the service number 51530, was arraigned at the Sunyani District Court B on Monday, November 2021.

He pleased not guilty to the two charges.

The court, presided over by Eric Denning remanded him into police custody to re-appear on Wednesday, December 1, 2021.

Lance Corporal Yeboah, who is stationed at the Regional Operations Unit, Bono Regional Police Command, has been seen in a video in a police uniform allegedly sexually harassing a female in a car.

The police administration caused his arrest at the weekend for violating the dignity of the victim.

The Inspector-General of Police (IGP) Dr. George Akuffo Dampare has already reached out and spoken to the victim and assured her of thorough police investigations and any other necessary Police support, including psychological care and trauma therapy.