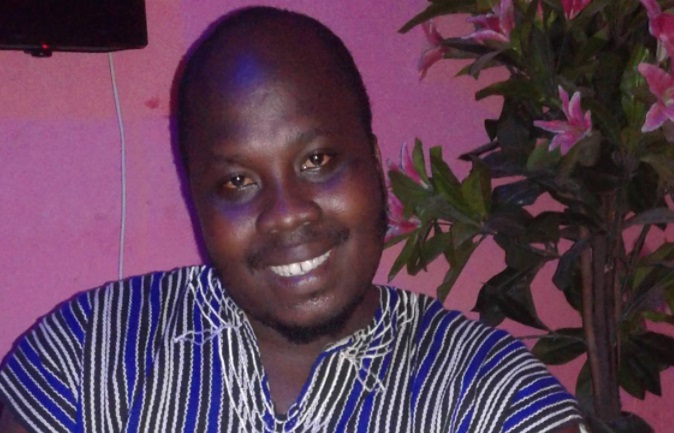 An Accra High Court has issued a bench warrant for the arrest of Oheneba Boamah Bennie, a journalist of Accra-based radio station, Power FM, who is facing a contempt of court charge.

Bennie was dragged to court by the Attorney-General (A-G) for contempt of court after he (Bennie) allegedly claimed that President Nana Addo Dankwa Akufo-Addo had influenced some Justices of the Supreme Court to rule in his favour in an event of any election petition following the President’s victory in the just-ended 2020 general election.

The court presided over by Justice Elfreda Amy Dankyi, issued the bench warrant today (Wednesday) after Bennie failed to appear before the court today.

It followed an application by a Deputy A-G, Mr Godfred Yeboah Dame.

Per the order of the court, Bennie must be arrested and produced before the court tomorrow (Thursday, December 24, 2020).

After the declaration of President Akufo-Addo as the President-elect by the Electoral Commission (EC), Bennie allegedly published a video on his Facebook wall, claiming that President Akufo-Addo had met with eight justices of the Supreme Court, led by the Chief Justice, and had influenced them.

He claimed the President used the supposed meeting to influence the justices of the apex court to rule in his favour in the event of any election petition challenging his re-election as declared by the EC.

In the said video, he allegedly said Ghanaians would not allow the justices of the Supreme Court to destroy the country and urged the military to stage a coup d’etat.

Violation of the Constitution

The A-G makes a case that through his publication, Bennie wants to tell the public that judges, including the justices of the apex court, decide cases not independently but by taking directives from the President.

Such an assertion, the A-G argued, if allowed to go unpunished, would amount to gross disrespect for the judiciary, which is a violation of the 1992 Constitution.

According to the A-G, Bennie knew that there was a possibility of a challenge to the presidential election at the Supreme Court and, therefore, by poisoning the minds of the public against the court, he wanted to cause disaffection for the court.

“That the respondent’s disrespect for the Judiciary and the publication of false news intended to bring the Judiciary into disrepute makes him liable to be committed to prison in order to vindicate the undoubted authority of the Judiciary enshrined in Article 125 of the 1992 Constitution," the affidavit in support of the A-G's case added.