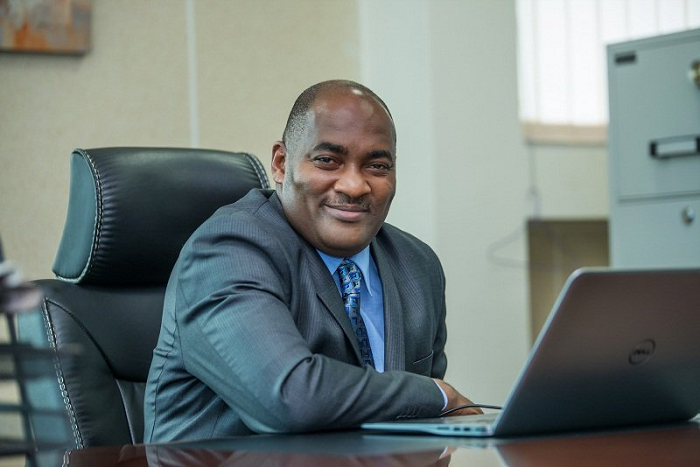 The Managing Director (MD) of the defunct Capital Bank has testified that the GH¢27.5 million paid by the bank to its founder, William Ato Essien, for business promotion was not in the interest of the bank.

Fitzgerald Odonkor, who was the MD of the bank at the time it collapsed in 2017, said he and other management staff were not in support of the GH¢27.5m paid to Essien but had no option but to pay because it was approved by the Board.

“All I did regarding the payment of the business promotion was only to execute the decision of the Board which decision I expressed my reservation about since it would not be in the interest of the bank,” he said.

He, however, added that the payment of business promotion was normal in the banking industry until it was outlawed in 2019 by the Bank of Ghana (BoG).

Odonkor was testifying as part of his defence yesterday at the Accra High Court where he was standing trial with Essien, and Tettey Nettey, the MD of MC Management Services, a company said to be owned by Essien.

The GH¢27.5m paid to Essien is said to be part of a GH¢620 million liquidity support given to Capital Bank by the BoG between June 2015 and November 2016.

The prosecution has accused the three accused persons of engaging in various illegal acts that led to the dissipation of a chunk of the GH¢620 million liquidity support given to the Capital Bank by the BoG.

The accused persons have pleaded not guilty to various counts of stealing, conspiracy and money laundering.

It is the case of the prosecution that Essien “stole” the GH¢27.5m because there was no evidence of approval of the Board, or any work done by Essien to merit that amount.

The prosecution has further accused Odonkor of abetting Essien to steal the money.

Essien has refuted those assertions, arguing that he helped Capital Bank to secure the GH¢620m liquidity support, and therefore the GH¢27.5m was paid to him as consultancy fee or what he described as “Finder’s fee.”

The prosecution has also accused Odonkor of abetting Essien to transfer GH¢130 million of the liquidity support to a company known as Alltime Capital to be used for the purchase of commercial papers, but the money was clandestinely used to set up another bank known as Sovereign Bank, without Capital Bank being able to retrieve the money.

Odonkor refuted the assertions and said the amount was an investment placement which was duly sanctioned by the Board and it also had the needed security guarantees.

Hearing continues on April 28 before the court, presided over by Justice Eric Kyei Baffour, a Justice of the Court of Appeal sitting as a High Court judge.

Capital Bank was one of the first banks that collapsed after the massive clean-up of financial institutions by the BoG started in 2017.

On August 14, 2017, its licence and that of UT Bank were revoked by the BoG, after it had declared them insolvent.