How Cape Coast went agog with return of Fetu Afahye 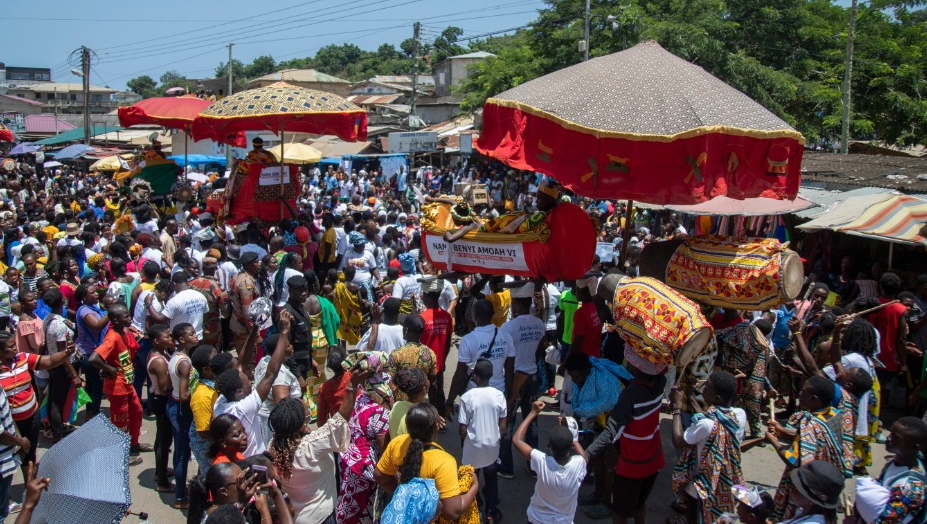 Some of the chiefs in a procession to the durbar grounds in Cape Coast. Picture: Douglas Anane-Frimpong
30.5k Shares

Cape Coast, the Central Regional capital, went agog last Saturday with the return of the age-long Fetu Afahye, which was climaxed with a colourful durbar.

Thousands of visitors had trooped to the ancient city to join the indigenes for the festival, whose celebration had to be suspended for a period of two years following the outbreak of the COVID-19 pandemic that slowed down social and commercial activities around the world.

The return of the festival was, therefore, welcomed with much ecstasy and patrons were served with loads of culture, fun and excitement.

The theme for the celebration was: “Making Cape Coast great again through tourism, education and development”. 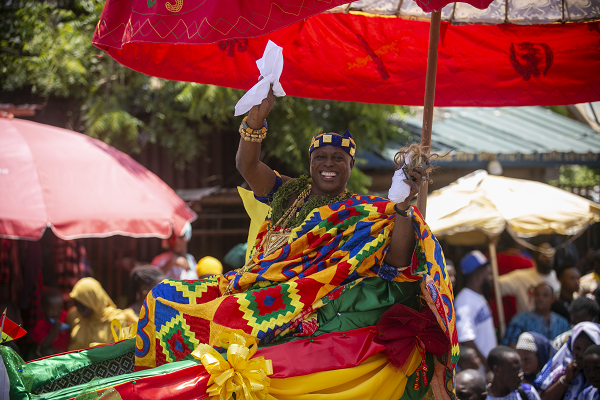 About midday last Saturday, a procession of chiefs, dressed in colourful paraphernalia and carried in palanquins, went through the principals streets of Cape Coast.

It was preceeded by the seven Asafo companies (traditional militia), who engaged in breath-taking performances.

The chiefs, who danced gracefully in their palanquins, received homage and cheers from their subjects and patrons, including local and foreign tourists who had lined up the streets.

Other highlights of the festival were the famous Orange Friday carnival, Bakatue, a health walk and the Oman purification rites.

President Akufo-Addo commended the chiefs and the people of the area for sustaining the festival and making Cape Coast a centre of attraction in the country.

He also commended the traditional council and planners of the festival for the choice of theme: "Making Cape Coast great again through education, tourism and development", saying it would help turn the fortunes of the city around.

"It is very much in accordance with my vision and we will work to support the chiefs and the people of Oguaa in this endeavour,” he added. 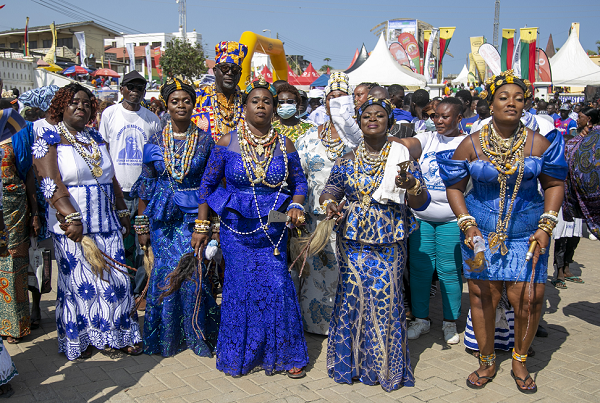 The Central Regional Minister, Justina Marigold Assan, said the festival served as a platform to create opportunities for the socio-economic growth of the metropolis.

She said the youth, particularly, should use the festival as a basis to rethink and reassess themselves on how they could improve their capacity, including re-igniting the spirit of communalism and volunteerism to support the accelerated development of the area. 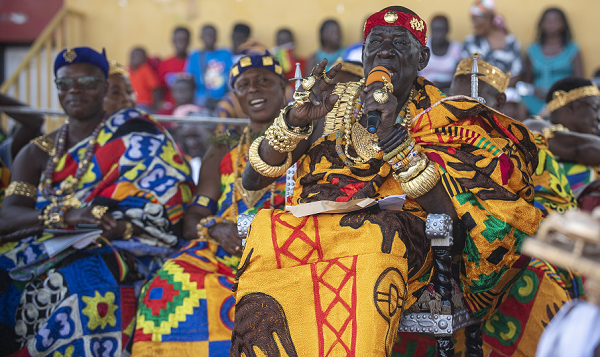 The Omanhene of the Oguaa Traditional Area, Osabarimba Kwesi Atta II, urged the people to come together for the betterment of the city.

He said the traditional area was prepared to support efforts by both private and public institutions to increase the visibility of Cape Coast.

The Chief Executive Officer (CEO) of MAMDEV Ghana Limited, a headline sponsor of the festival, Kojo Mamphey, said: "If we want to make Cape Coast great again, then it is up to all of us to work together to accomplish this and not just leave it to one entity."