Canoe fishermen to embark on protest against 'saiko' fishing 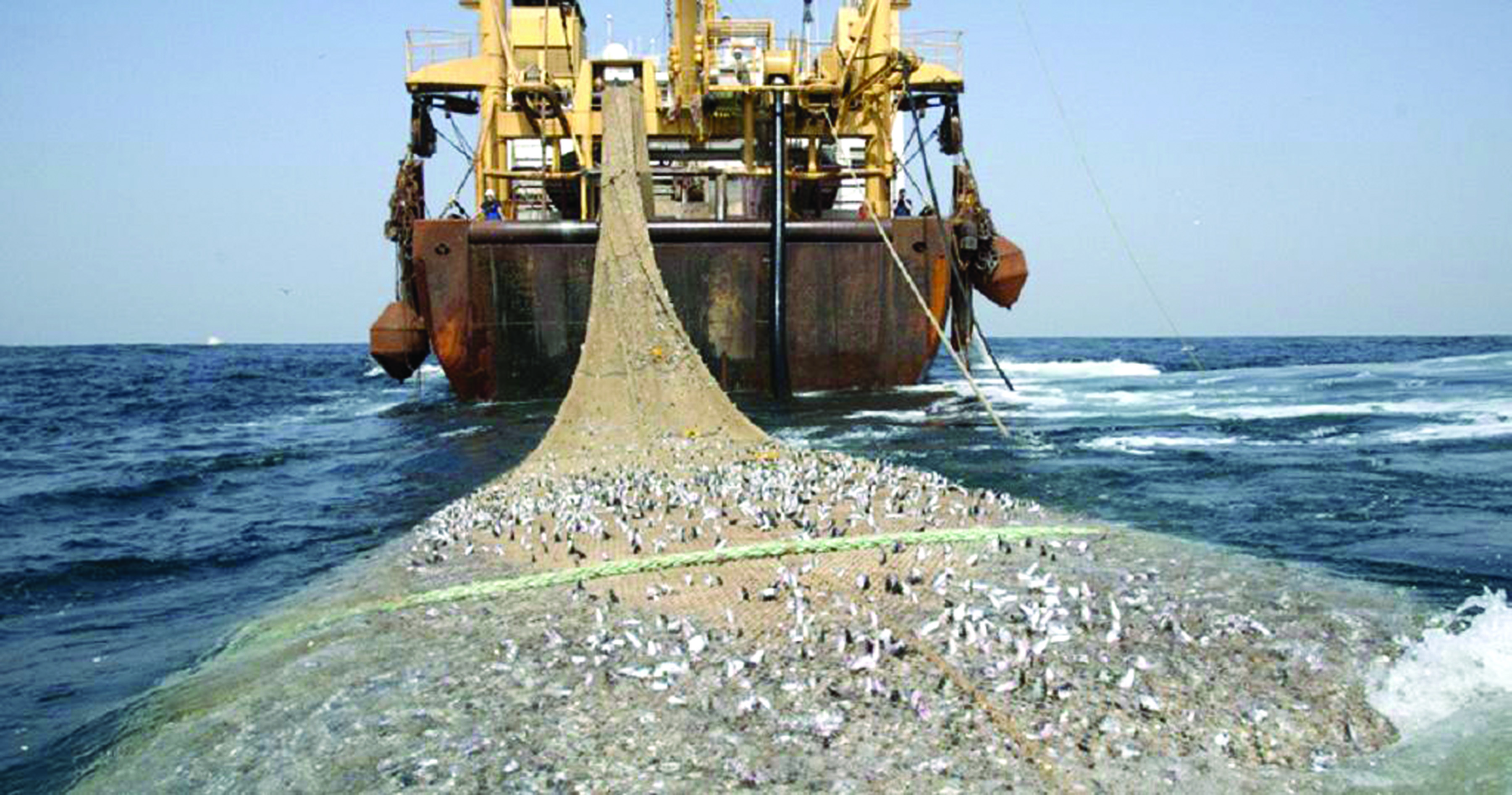 Canoe fishermen in the Western Region will on Wednesday, August 12, 2020, join their colleagues from other parts of Ghana for a national protest against industrial trawlers engaged in illegal fishing - saiko.

The fishermen say the illegal and over-fishing by the industrial trawlers was dramatically depleting fish stocks in Ghana waters and impacting greatly on their business.

Saiko has been described as a severely destructive form of illegal fishing, where industrial trawlers target the staple catch of artisanal fishers and sell this fish back to local coastal communities at a profit.

It threatens jobs and food security and endangers Ghana’s economy. It is also referred to as “Galamsey on the sea”.

Industrial trawlers, licensed to harvest demersal (bottom-dwelling) species such as octopus, are now deliberately targeting the same species as the artisanal fishing community.

This phenomenon has contributed to the decline and near collapse of the small pelagic stocks such as sardinella (Eban in fante), chub mackerel (Saman in Ga) and anchovies (Abobi in Ewe).

The specially adapted saiko canoes are designed for transporting frozen fish and not for fishing. They land these catches at the ports of Elmina, Apam and Axim for onward sale to local markets.

The fishermen in the Western Region say there are currently more than 43 trawlers allowed by the fisheries management act to trawl in Ghana's waters operating.

They mentioned the current number which they say are causing havoc as 76.

Speaking to Graphic Online the fishermen said they spend so much to go fishing and return with nothing.

This, they said was a threat to their livelihood as they are being forced to abandon their century old trade and collect left overs from industrial trawlers.

The Western Regional Secretary of the Ghana National Canoe Fishermen Council (GNCFC), Mr Abaka Adu said beginning Wednesday, the fishermen from New Town in the Jomoro Municipality will join their colleagues from other parts of the country all the way from Jomoro to as far as Aflao to lay down their tools in protest.

"We know that in 2017, the government promised to end illegal transshipment known as Saiko.

The practice is illegal but the appropriate government agencies are yet to enforce the law to end the practice, he said.

Mr Abaka said in 2017, they invited the Senior Minister who after a presentation described the illegal fishing activities as “galamsey of the sea.”

He said the trawlers are owned almost exclusively by Chinese operators, who use Ghanaians as front men for their companies to help them bypass laws forbidding foreigners from flying the Ghana flag.

“But years down the line we are yet to see any action from the government with respect to halting the illegal activities. We have resolved to advise ourselves starting from tomorrow [Wednesday] to Monday and if nothing is done we will advise ourselves.

“This is supposed to be our season, but the artisanal fishermen are not getting fish owing to the activities of industrial act, and we have people employed and families to take care of but the surge in the number of trawlers even against what the law stipulate is killing the industry,” he said.

Mr Adu said they are not going to be violent but "just don't want to be elbowed out of the space, we want to send a signal to the government to look at how trawlers are causing havoc to the country."