Affiliations of 'Canadians kidnap' suspects not yet known - Oppong Nkrumah 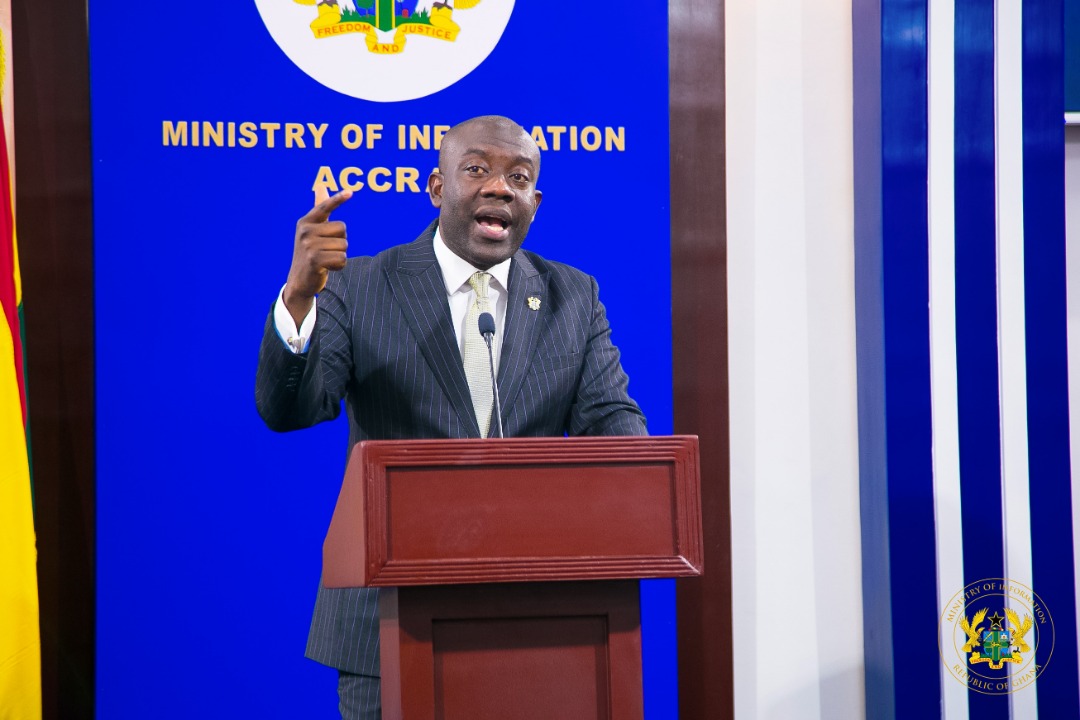 The Minister of Information, Kojo Oppong Nkrumah says he has not yet been briefed about the affiliations of the eight suspects arrested in connection with the kidnapping of two Canadian women Wednesday in Kumasi.

Some media reports following the rescue of the Canadians on Wednesday morning suggest that a notorious football hooligan was among the suspects who were apprehended after a shoot-out.

However, the Minister at a press briefing in Accra said the security agencies are still investigating the suspects.

He said: "The security agencies are still ongoing, tidying up on this particular operation. Yes, some arrests have been made in connection with this.

"We have no brief that says that this person or that person is associated with this church or that religion or this political party at this point in time. We do not have any such brief that associates any of them with any political party at this point in time or with any church or with... I have heard some people say this one belongs to this football club, that one belongs to that football club. We don't have any such brief as we speak to you now".

The identities of the eight suspects, comprising five Ghanaians and three Nigerians have not yet been made public.