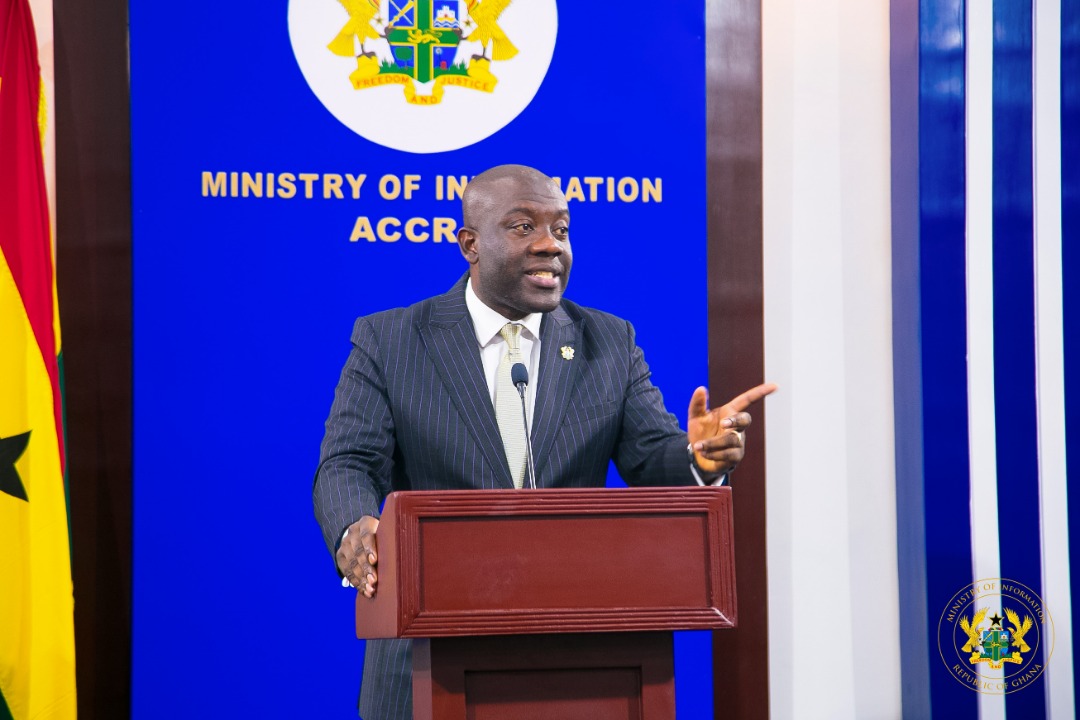 Eight persons have been arrested in connection with the kidnapping of the two Canadian women at Ahodwo in the Ashanti Region.

The suspects include five Ghanaians and three Nigerians.

They were arrested on Wednesday morning after an operation which freed the two women who were kidnapped last week Tuesday.

The Minister of Information, Kojo Oppong Nkrumah, made this known at a press conference in Accra on Wednesday afternoon. 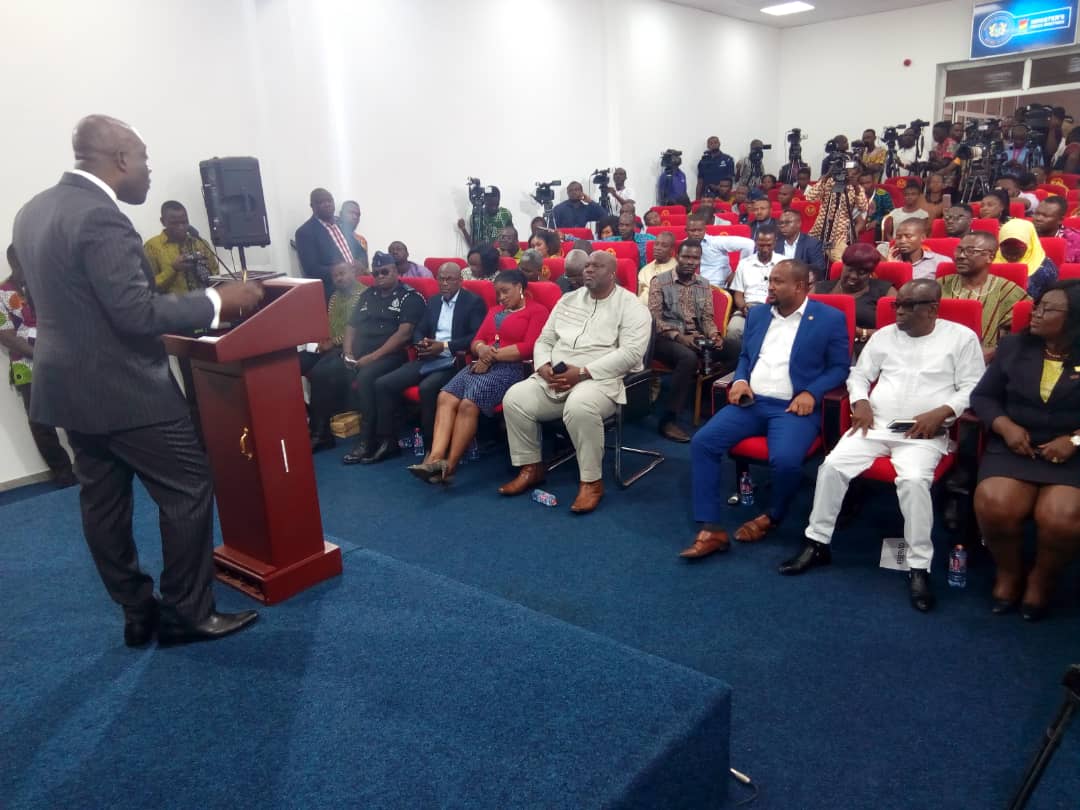 According to him, no foreign intelligence/security operatives were involved in the operation which was led by the National Security of Ghana.

He added that the CID, BNI, SWAT and Defence Intelligence played vital roles in the rescue mission which started Tuesday and ended at dawn Wednesday.

Mr Oppong-Nkrumah said the two women were rescued at Kenyasi, near Kumasi in the Ashanti Region in an operation which lasted 25 minutes amid a shoot-out.

“At 1900 hours, a first arrest was made, by 21:15 hours, one of the persons who is an accomplice directly involved in this incident was also arrested by the joint team running this operation. A local Ghanaian contact who was providing... for the kidnappers was apprehended around 20:45 hours leading to the arrest of the other accomplices”.

“The holding place of the victims was subsequently surrounded just before 5 am this morning [Wednesday] and by 5:15 am, a joint team had breached the premises with the hopes of rescuing the girls. Gunshots were fired from within the premises and it took about 25 minutes to complete this operation. By the end of the operation, the two Nigerians who were holding the women had been subdued and the third Nigerian believed to be the leader of the gang was arrested later at a separate location”, he stated.

One of the suspect sustained minor injuries from the shoot-out.

Mr Oppong-Nkrumah stressed that no ransom was paid in exchange for the kidnapped women.

"No ransom was paid, no ransom was discussed between our security agencies and the kidnappers on this matter," he said.

The pair are currently in Accra being assessed by doctors and psychologists in Accra. 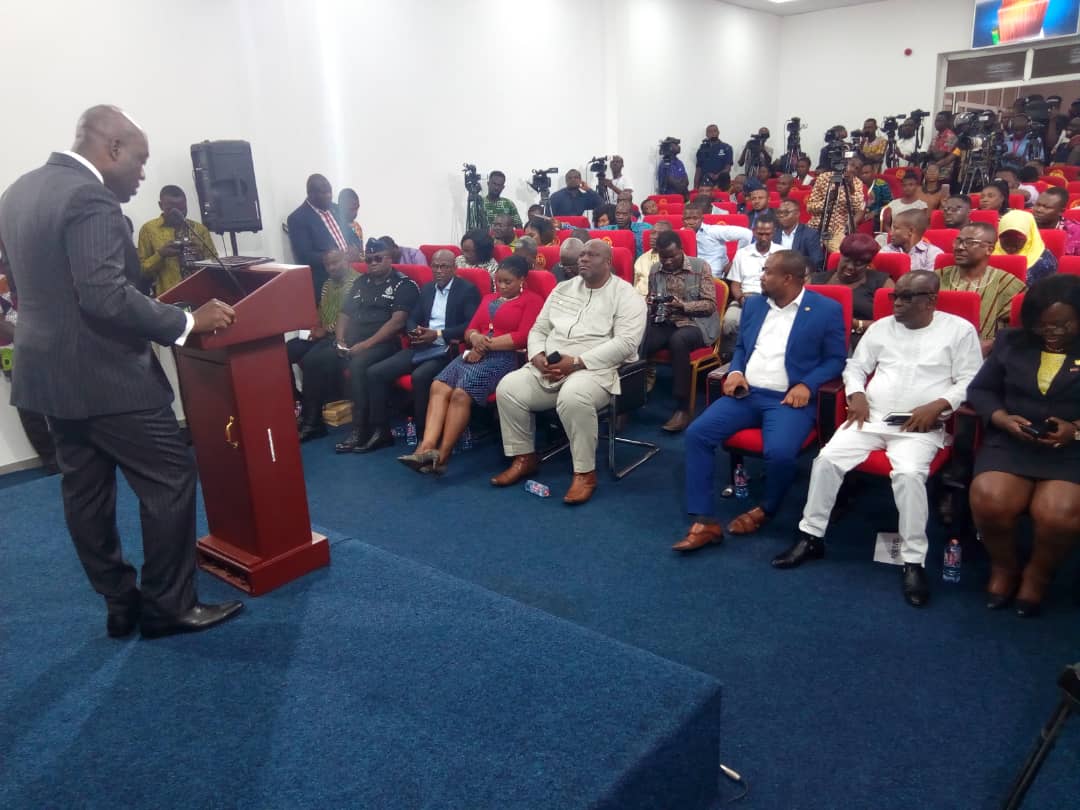 Below is a video of the suspects boarding a military plane at the Kumasi Airport on their way to Accra on Wednesday.