Beaches in Greater-Accra to close down, drivers to enforce 'no mask-no boarding' policy 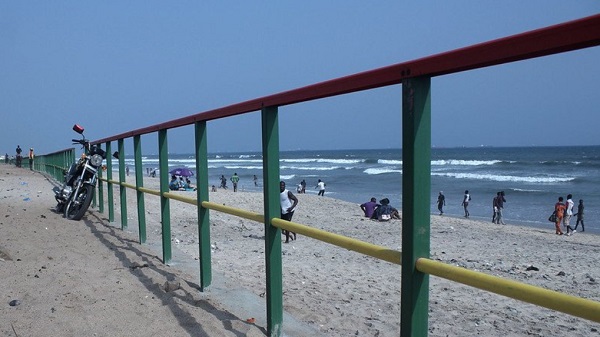 All beaches in the Greater-Accra region are to be closed down before and during the Christmas and New Year festivities in the face of the rising cases of Covid-19.

The decision was taken at an expanded Regional Security meeting on Friday, which was attended by various stakeholders, including representatives of the Drivers Union, beach operators, event organisers and religious bodies.

Mr Henry Quartey, the Greater Accra Regional Minister, who announced the decision at the meeting, said the Regional Security Council had been directed to ensure full compliance with the directive.

He said there would be joint operations by the security agencies to ensure that no activity whatsoever was held on the beaches.

At the meeting, the Drivers’ Unions, including the GPRTU and PROTEA, also agreed to ensure that passengers without nose masks would not be allowed to board commercial vehicles, beginning Saturday, December 25.

The meeting also decided that people must compulsorily wear masks in public places.