At the Ho Expo22 in Volta Region 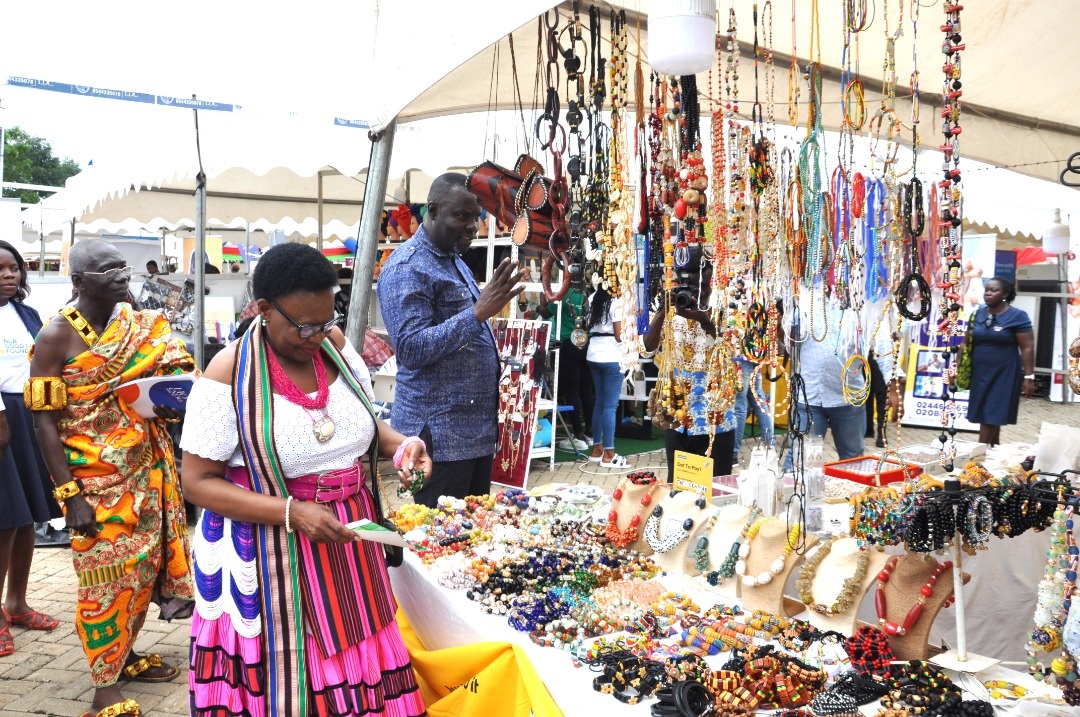 The maiden edition of a trade and investment fair dubbed “Ho Expo22”, is underway at the Jubilee Park in Ho, the Volta Region capital.

In all, 185 exhibitors in the municipality and from other parts of the country are participating in the two-week fair which opened last Thursday on the theme: Leveraging agri-technology and agribusiness to promote growth and development.

It is being organised by the Ho Municipal Assembly.

The Namibian High Commissioner, Selma Ashipala-Musayi, who was the guest of honour, commended the people of Ho for keeping the municipality clean.

She said maintaining such attitude of cleanliness would go a long way to promote tourism and investment in the municipality.

Ms Ashipala-Musayi also said the captivating topography of Ho, coupled with the friendly culture of the people and the presence of an airport provided the municipality with ample opportunity to develop its tourism potential for accelerated development.

She further described the theme for the event as “befitting to the contemporary socio-economic challenges of the African continent”.

“This is because the time has come for Africa to produce what it consumes, using its vast natural and human resources,” the envoy added.

“This requires the use of new and appropriate technology to boost crop yield, access to markets and creation of jobs,” Ms Ashipala-Musayi said. 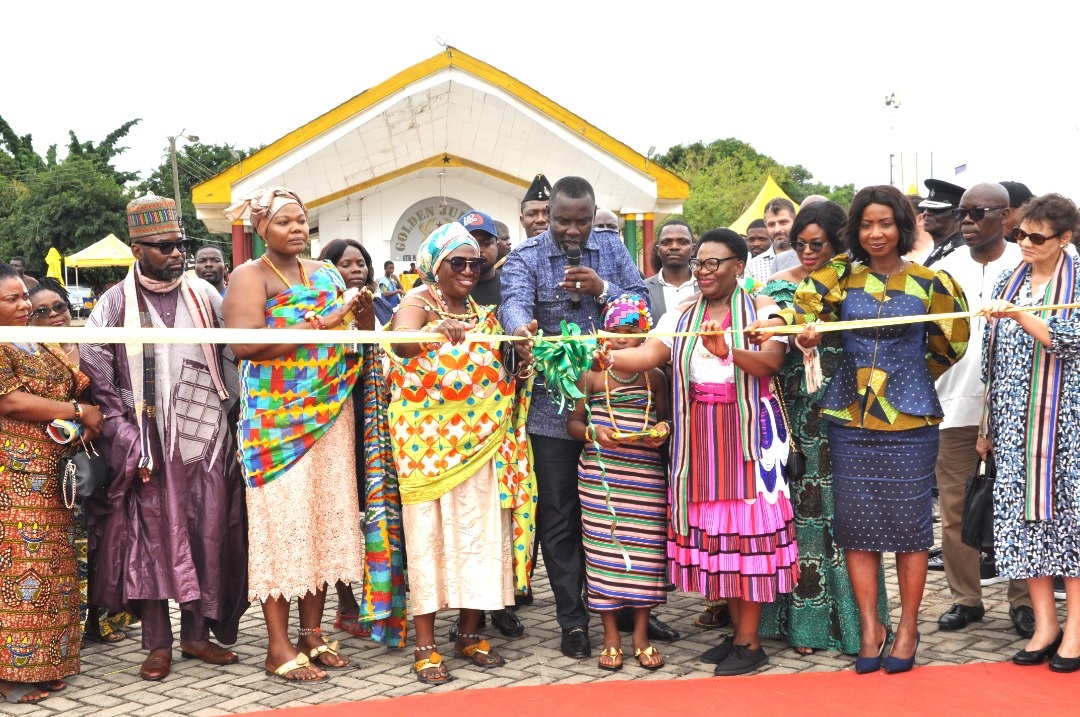 The Ho Municipal Chief Executive, Divine Richard Bosson, advised investors and businesses not to include politics in their activities.

“We must not allow partisan politics to divide our ranks; we must rather join forces to defeat our common enemy - poverty, lack of jobs and diseases,” he added.

The Chairman of the Ghana Association of Industries (AGI) in the Volta, Eastern and Oti regions, Dela Gadzanku, said emerging trends indicated that the region needed to commit greater effort and resources into agribusiness, ICT, digital communication, tourism, the hospitality and transportation sectors for growth.

“Not only is there a deficit in financing these areas, but also inadequate branding on higher levels,” he said.