The world of convertible laptops just got its thinnest yet.

Asus unveiled the Zenbook Flip S on Monday in a large-scale launch event, a day ahead of the larger Computex technology show in Taipei.

The Zenbook Flip S is 10.9mm thin. In comparison, competitors like the HP Spectre x360 come in at 13.8mm, and the Apple MacBook Air measures 17mm.

The Taiwanese maker's 13.3" laptop features a 360-degree hinge and weighs just 1.1kg — again, lighter than the HP and Apple competition.

And like everyone else, Asus is also jumping on the USB-C bandwagon, with two ports for data and charging. 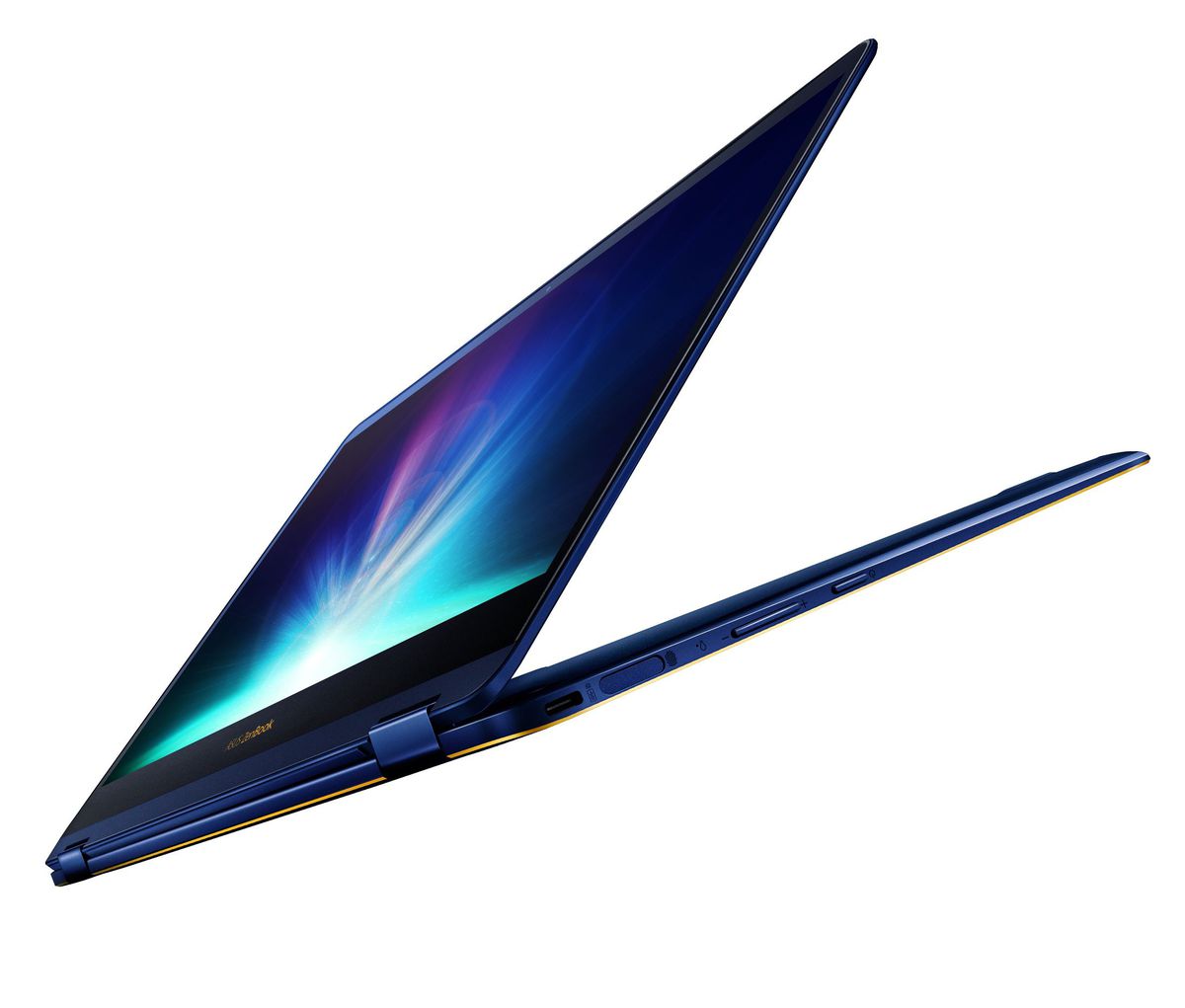 But how durable is the laptop?

Asus claims it's able to handle 20,000 open and close cycles, so it should last its lifetime in the average user's hands.

With a blue and gold finish, the ASUS Flip S is also stunning to look at — though its shiny surface also meant that every smudge and fingerprint could be seen.

The VivoBook S comes in at the lowest price point — at just $499.

At the launch event, Asus Chairman, Jonney Shih, talked up the new laptops' thin profiles, saying: "Our brand-new ZenBook and VivoBook line-up...[provides] everyone with a new definition of thin, beautiful and powerful laptops."