Artisanal fishers received all the premix fuel needed in 2019 - Minister 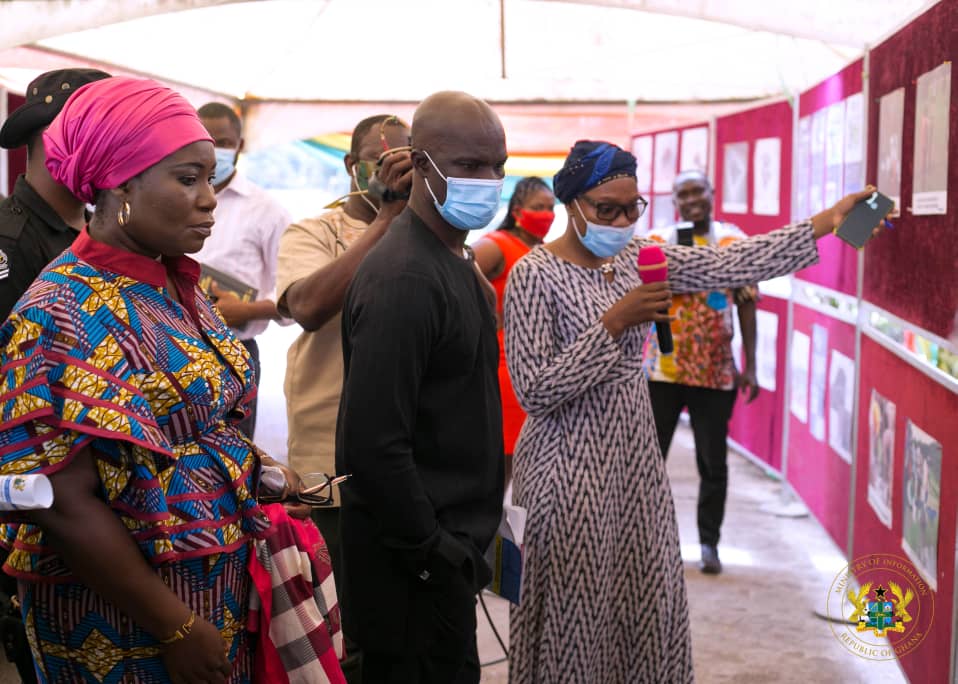 The Minister of Fisheries and Aquaculture Development , Elizabeth Afoley Quaye has stated that through the National Premix Fuel Secretariat (NPFS), 72,157,500 litres of premix fuel were lifted in 2019 to artisanal fishers.

Addressing a press briefing in Accra Wednesday, Madam Afoley Quaye indicated that as of July 2020, 57,064,500 litres of premix fuel had been supplied to the 300 Landing Beaches across Ghana.

“It is important to note that 53 percent proceeds from the sale of Premix Fuel is retained by the community to finance development projects within the specific area”.

The Minister also announced that, more than 15 relevant community development projects have been completed whereas 122 projects are at various stages of development under the Premix Secretariat. T

he projects include, a bungalow for health officials at Agavedzi LBC, three-unit classroom block at Yeji, a maternity ward by Jaway Wharf LBC in Wri, a 20 street lights for some communities in Yeji, Ambulance Bay by North Tongu 2 LBC, dormitory block for Tema Manhean SHS by All Tema LBCs, a new bridge by Half Assini East LBC and a bus stop by Atuabo/Krisan LBC WR.

“The fisheries sector is not left out in the government's digitization agenda. The sector is currently implementing the Canoe Identification System (CIS). This will afford canoe owners the opportunity to purchase Premix Fuel with unique cards”.

She said this strengthen the delivery and dispensing of fuel to the various artisanal fishers.