Another teenager killed by lightning in Volta Region 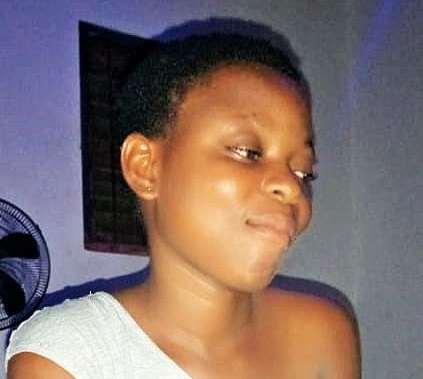 Etornam Agbeke was rushing home from the Penyi market, to remove her grandmother’s clothes from the drying line when the rains started. Follow @Graphicgh

Another teenager has been struck and killed lightning in Penyi in the Ketu North Municipality of the Volta Region.

This time, an 18-year-old pregnant woman was struck and killed by lightning at a spot at Penyi-Atiagorme during a heavy downpour at about 2pm on Wednesday [June 15, 2022].

The acting Municipal Director of the National Disaster Management Organisation (NADMO), Patrick Kofi Akorlu told Graphic Online's Alberto Mario Noretti that the victim Etornam Agbeke was rushing home from the Penyi market, to remove her grandmother’s clothes from the drying line when the rains started.

He said on reaching a spot close to a pool of water, the deceased was hit by lightning, and she fell into the water face-down. 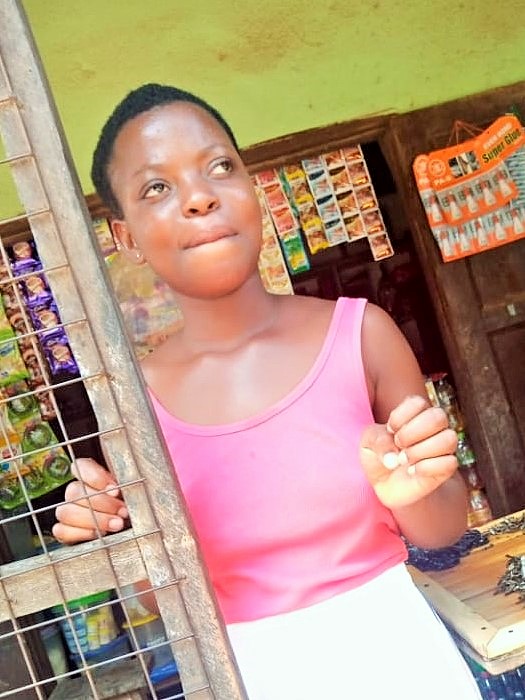 The incident evoked fear among residents who were terrified to go near the body and believed there was the need for the performance of some rituals to appease the gods.

“Terrified witnesses were unwilling to go near the body, insisting that certain rituals needed to be performed before the body could be removed from the puddle,” said Mr Ahorlu.

He said when the husband of the deceased turned up at the scene to find out if the victim was already dead, and possibly resuscitate her; local townsmen prevented him from doing so.

The townsmen insisted that such a move by the grieving husband would incur the wrath of the gods of Nogokpo.

Hours after the incident, a team of policemen and the Deputy Director of NADMO, Bright Martin Dela defied the odds and sent the body to Saint Anthony Hospital in Dzodze.

Graphic Online later learnt that the emissaries sent to Nogokpo returned with a message that the deceased committed no evil act, and the gods of the land had no hand in her death.

According to Mr Ahorlu, the deceased was five months pregnant at the time.

He cautioned members of the public to stay indoors during severe weather conditions. 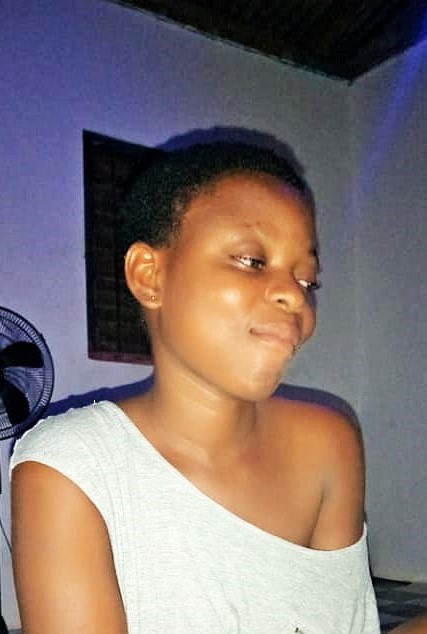 On May 30, 2021, Emmanuel Dorli who was known in Ho as a coconut seller was hit and killed instantly under a mango tree opposite the regional offices of the Electricity Company of Ghana (ECG), by lightning during a late afternoon rainfall.

He was later identified as a student of the Sokode Senior High Technical School.

Two female students who were walking together with the deceased were also struck unconscious by the lightning.

They were rushed to the Ho Municipal Hospital where they were treated and discharged.

Some local residents in Ho insisted that rituals needed to be performed for the deities of the land before Dorli's body could be taken away.

A team of police personnel and officials of NADMO were at the scene of the incident the next day when some members of the family of the deceased turned up at the scene to request for more time to consult a shrine and return to perform the appropriate rituals before the body could be sent to the morgue.

The body was finally removed from the scene well after sunset, a day after the incident.