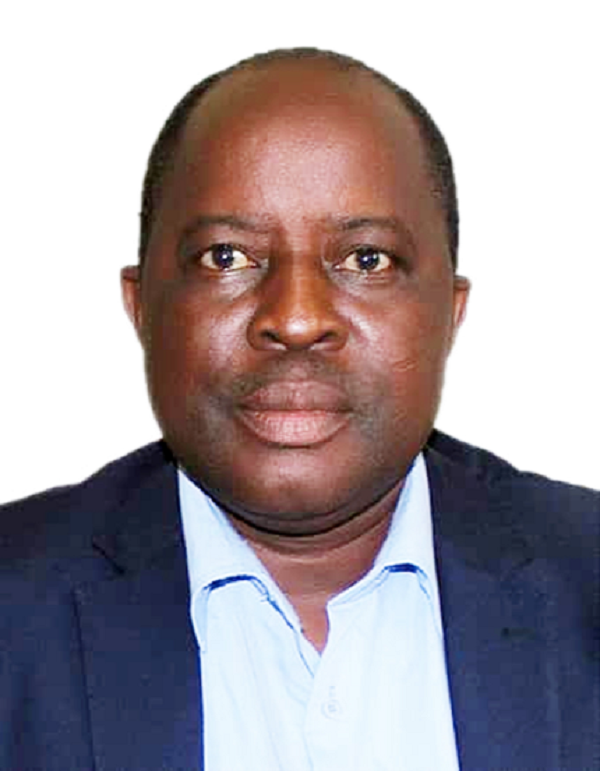 The Proprietor of the Onua Francis International School at Gomoa Buduburam in the Central Region, Mr Francis Essel Okyea-hene, has charged parents and guardians to allow their children to choose courses they want to pursue in the future with their guidance.

That, he said, was to ensure that the passion and interest they had for certain programmes were not killed prematurely, thereby affecting their dreams in life.

According to him, some people were not satisfied with the profession they were in because courses were imposed on them by their parents and guardians.

Mr Okyea-hene, who is also the Proprietor of the Young Executive School at Kasoa, said that during a career day event organised by the school.

He said the old-age practice of imposing courses on children must be changed to enable them to achieve their aspirations in life.

He said once that was done, it could help in addressing the high unemployment situation in the country.

Professions
Taking their turns to speak at the event, the children mentioned what they would like to pursue in the future.

They mentioned jobs such as being entrepreneurs, doctors, soldiers, politicians, nurses, pilots, engineers and accountants.

For his part, the Headmaster of Onua Francis International School, Mr Alpha Amoako, appealed to parents to identify the skills and talents of their children.