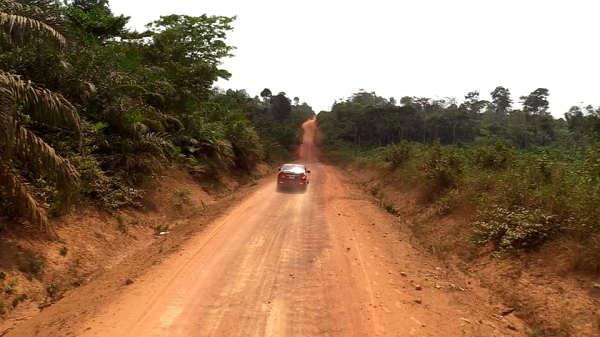 Residents of Akyem Aperade in the Akyiase District in the Eastern Region have called on President Akufo-Addo to as a matter of urgency direct the Minister of Roads to factor the deplorable Akyem Aperade road into the list of roads to be constructed and asphalted by the government this year.

The Akyem Aperade road, which according to the residents had not been tarred since Ghana’s independence, serves as a link road to many major towns and cities including Accra to Oda, Oda to Assin Fosu, Assin Fosu to Kumasi, and Assin Fosu to Takoradi.

Speaking at a press conference on Saturday, February 6, 2021, a resident of the area, Mr Alex Kwaku Tetteh, who is also the President of the Citizen Eye Ghana (CITEG), a civil society organisation, said the deplorable state of the road has made life unbearable for the people in the area, particularly pregnant women who use the road to access healthcare services. 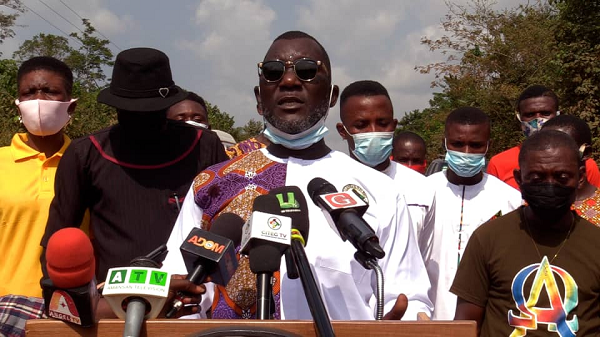 For him, some pregnant women had died on the road as a result of delays in getting to the hospitals on time due to the poor nature of the road.

He explained that the road becomes unusable, particularly during raining season, hence making it difficult for farmers to transport their goods from their farms to the market centres.

Mr Tetteh said many previous governments had promised to construct the road but none of the promises has been fulfilled, leaving the dusty road to further deteriorate. 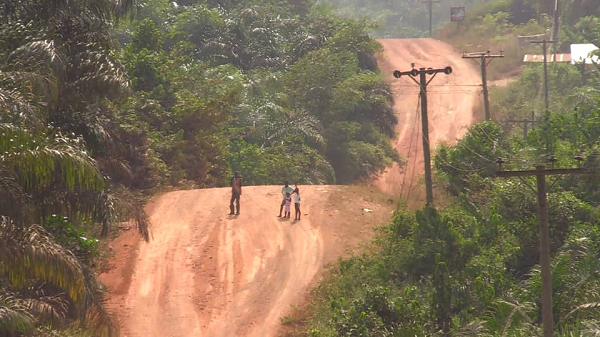 He said the area remains one of the key cocoa growing areas in the country, and therefore its needs must be of key concern to the government.

For him, the road remains one of the greatest concerns of the people in the area, appealing to the government to come to their aid.

Mr Tetteh also called on the Ghana Military High Command and the Ministry of Defence to consider giving some recruitment slots to the natives of Aperade and its environs.

He said the chiefs of the area gave the land for the Akyiase Military Jungle Warfare Training School for free and that it will be compensatory if natives in the area are given some slots in the recruitment process of the Ghana Armed Forces.