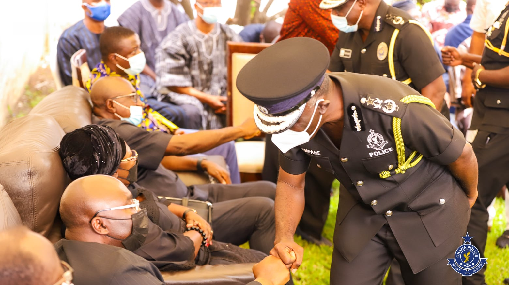 The Acting Inspector-General Police (Ag. IGP) Dr George Akuffo Dampare, and members of the Police Management Board (POMAB), on Monday (September 13, 2021) paid a courtesy call on the Vice President Dr Mahamudu Bawumia and his family to commiserate with them following the demise of his mother, Hajia Mariama Bawumia at his Kanda residence in Accra.

Sources close to the Vice-President said Hajia Mariama had been unwell for some time now and was hospitalized.

Hajia Mariama was a native of Kpasenkpe in the West Mamprusi district of the North East Region. 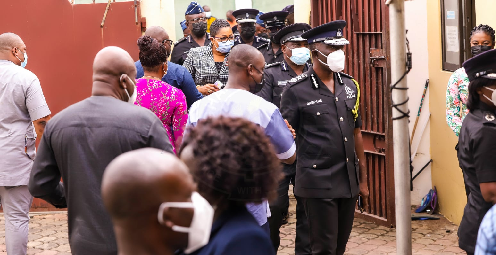