Accra, Taadi and ‘Kumerica’ light up 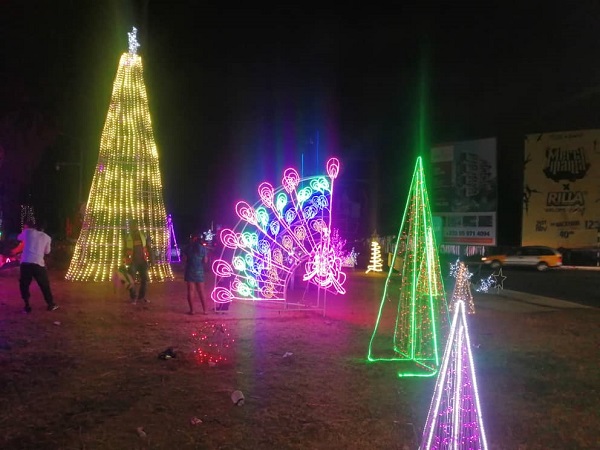 The Roundabouts are great attraction where friends and families visited for photo shoots.
30.5k Shares

The light-up project is back this year and already, some parts of Accra and Kumasi have been decorated with Christmas trees and ornaments with lights sparkling everywhere.

The ‘Light Up Accra’ initiative forms part of the Accra Beautification Project introduced by the Accra Metropolitan Assembly and other partners, including Jandel Limited (a décor, luxury and lifestyle experience company) and Ecobank.

The project started last year, making the High Street through to the Airport Roundabout a great attraction where friends and families visited for photo shoots.

Again, the Ridge Roundabout towards Afrikiko has been decorated by Jandel with old cars and other motifs with Ghanaian symbols. Similar decorations have been done in Kumasi and officially launched last weekend. 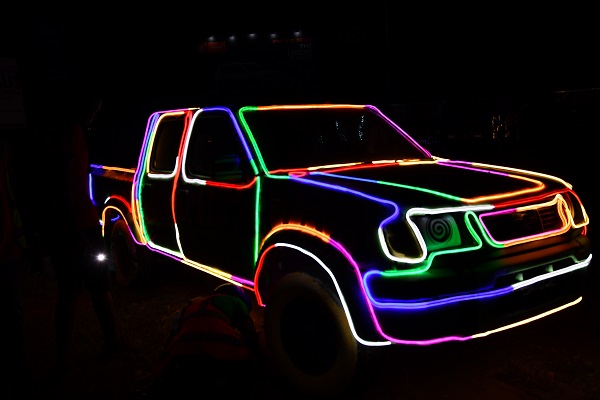 Team Jandel used local artisans in the Garden City to create beautiful Christmas decorations for the Kumasi Airport Roundabout which was sponsored by Ecobank, Stanbic Bank, Standard Chartered Bank and, MTN amongs others. 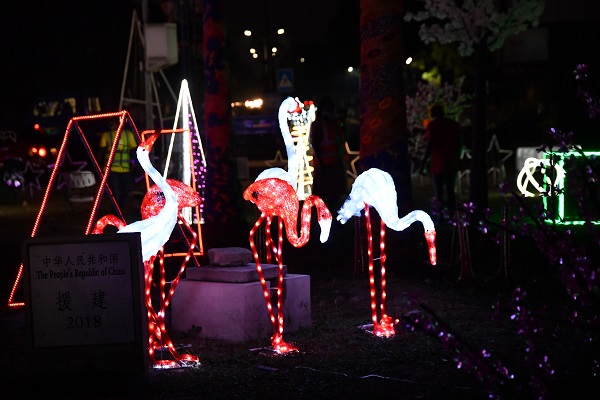 At Dansoman, a suburb of Accra, the Christmas trees and lights are up at the Dansoman Roundabout kind courtesy the Ablekuma West Municipal Assembly and, the Member of Parliament of the area, Mrs Ursula Owusu-Ekuful.

Besides the light-up project, areas like Marina Mall, Accra Mall and the Palace Hypermarket have all put up well-decorated giant Christmas trees with eye-catching lighting.

History of Christmas lights
Before the invention of electricity, candles were used to bring light to the home during Christmas. Candlelight was a symbol of the light of Christ. The first Christmas lights were introduced by Edward Johnson in 1882, a friend and partner of light-bulb inventor Thomas Edison, in order to bring warmth in winter time.

In 1895, the idea of Christmas light on a tree was adopted when President Cleveland requested hundreds of multi-coloured electric light bulbs for the White House family Christmas tree.