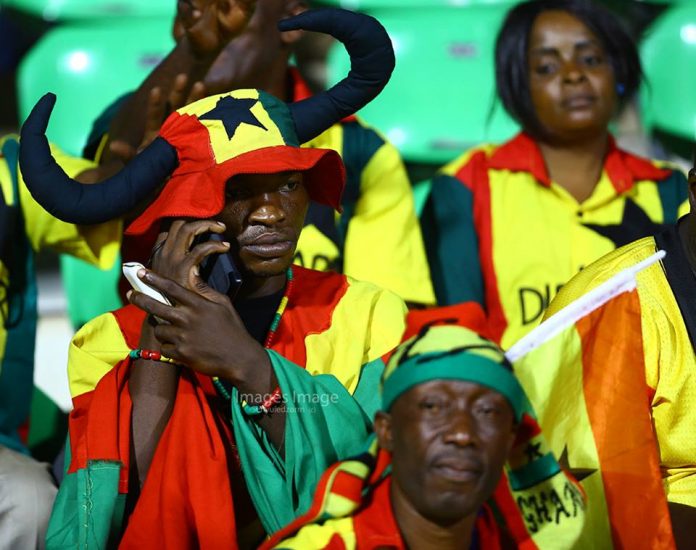 Almost nine out of 10 Ghanaians (87%) say the country is heading “in the wrong direction,” the latest Afrobarometer survey on the economy, public services, and taxation has found.

According to the survey, a large majority of citizens give unfavourable assessments of both their personal living conditions and the nation's economic condition, and few are optimistic that things will improve during the coming year.

"Citizens’ gloomy outlook aligns with macro-level indicators on Ghana’s struggling economy in a difficult global environment. The country is seeking a bailout from the International Monetary Fund in hopes of stabilising the economy," a news release issued by the Centre for Democratic Development on the survey said. 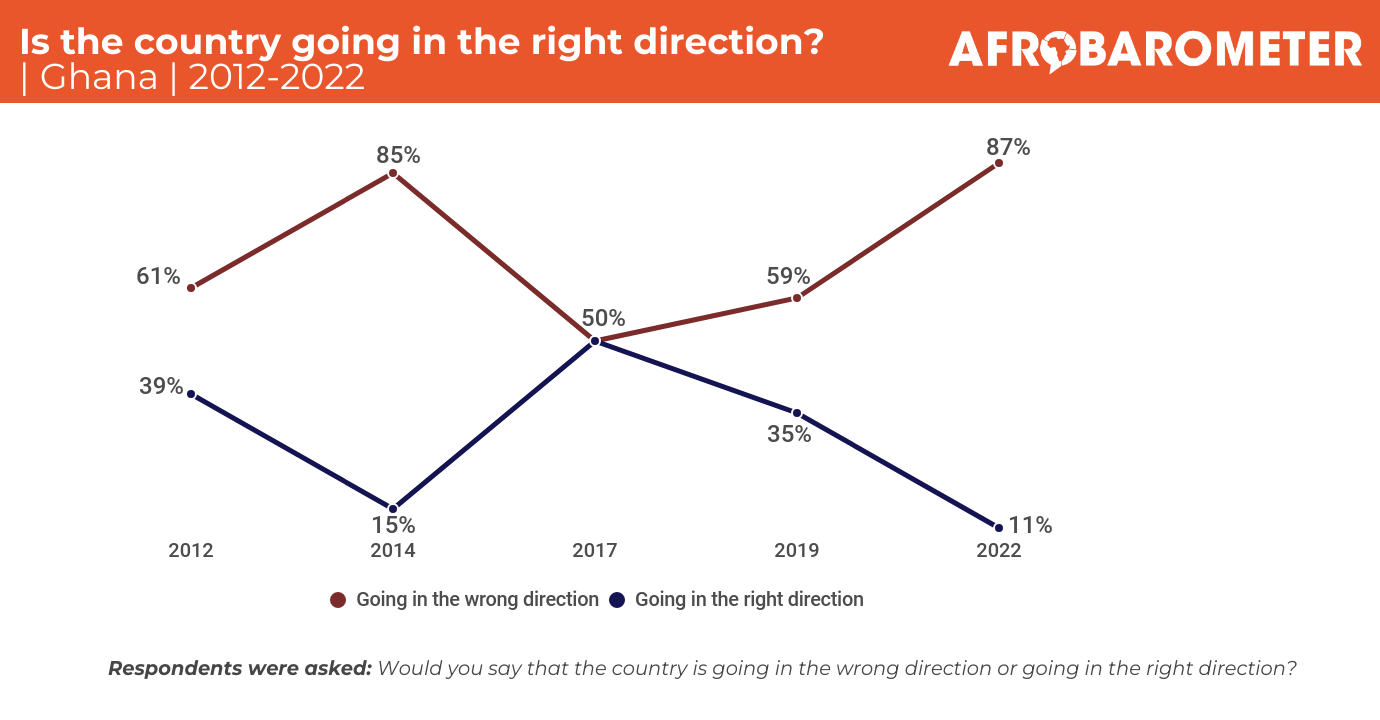 - And 72% say their personal living conditions are “fairly bad” or “very bad,” compared to 58% three years ago.

▪ Ghanaians are not very optimistic about the economy: Only 25% expect things to be better in 12 months’ time (Figure 3).

Afrobarometer is a pan-African, non-partisan survey research network that provides reliable data on African experiences and evaluations of democracy, governance, and quality of life.

Eight survey rounds in up to 39 countries have been completed since 1999. Round 9 surveys (2021/2022) are currently underway. Afrobarometer’s national partners conduct face-to-face interviews in the language of the respondent’s choice.