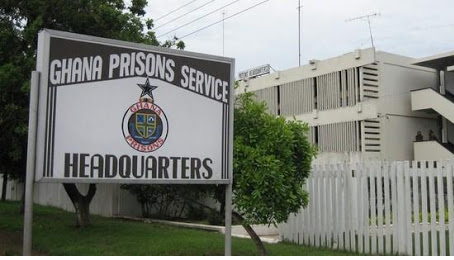 President Nana Addo Dankwa Akufo-Addo has granted amnesty to 794 deserving prisoners across the country’s prisons in a bid to mitigate the dangers posed by congestions in the wake of the COVID-19 pandemic.

The categories of convicts who were granted pardon were 772 first offenders who had served at least half of their sentences, 16 very old prisoners above 70 years, four seriously ill inmates and  two death row inmates.

The 772 first offenders, the 16 very old prisoners and the four seriously ill were to be released outright while the two on death row would serve life imprisonment instead.

A statement issued by the Director General of Prisons, Mr Patrick Darko Missah, said the pardon was done in accordance with Article 72(1) of the 1992 Constitution which grants the President the mandate to grant a person convicted of an offence a pardon either free or subject to lawful conditions.

It stated that the President granted the amnesty in consultation with the Council of State and in commemoration of Workers Day on May 1, 2020.