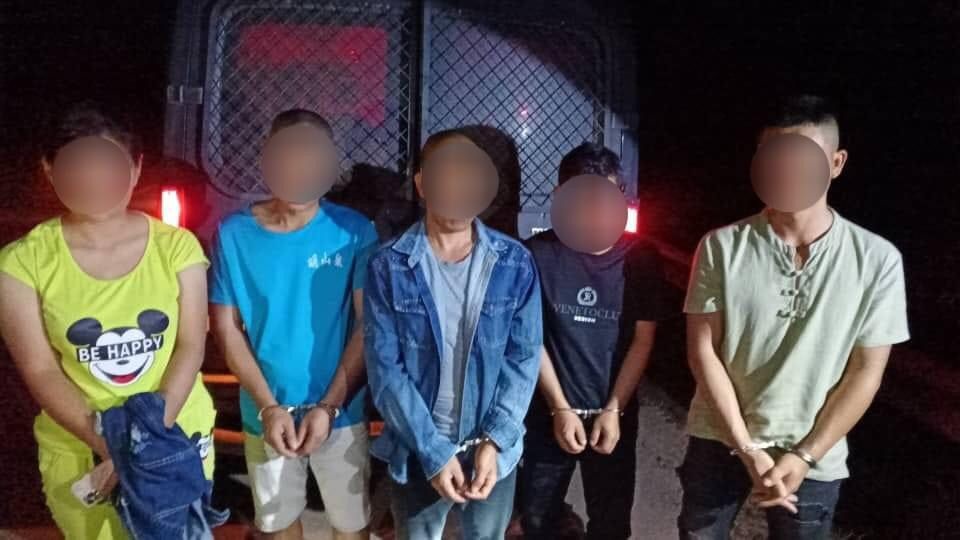 Five Chinese nationals have been arrested in connection with missing Ellembelle excavators.

They were arrested by the police in a special operation on Wednesday night and Thursday dawn [September 8, 2022]

FIVE CHINESE ARRESTED IN CONNECTION WITH THE ELLEMBELLE MISSING EXCAVATORS

The Police have arrested five Chinese suspects in a special police operation conducted between the night of 7th September till the dawn of 8th September, 2022.