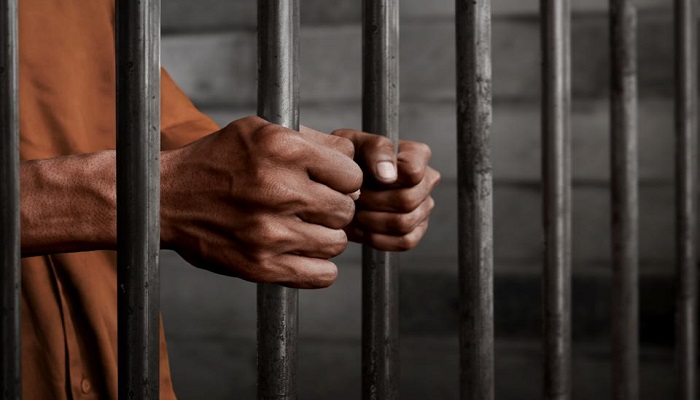 The Kumasi Circuit Court, presided over by Ms Patricia Amponsah, has sentenced Charles Amoah, a roofing sheet agent, and Evans Nyantakyi, an estimator, to two years each in hard labour for forging a pro-forma receipt belonging to DBS Industries Limited and for abetment of crime.

The court also fined them GH¢6,000 each or in default spend another two years in jail.

The two were convicted after being found guilty of one count of forgery and abetment preferred against them by the police.

They pleaded not guilty to the charges but were found guilty by the court after a full trial.

In passing the sentence, the judge, Ms Amponsah, said although the convicts did not show  any remorse, she took into consideration the plea for mitigation by their counsel and also for the fact that they were first time offenders.

She said the sentence was to serve as a deterrent to others who took advantage of the benevolence of their employers to commit crimes that had the tendency to collapse the business of their employers and deny others job opportunities.

She said for the fact that they elected to prove their guilt by going through the full trial, they deserved no mercy from the court.

Reading her judgment, the judge found Amoah to have lied to the court when he denied that he admitted committing the crime to the police.

The judge said she was inclined to believe the statement he gave to the police rather than his evidence in court since at the time he gave the statement, the crime was fresh and did not have the benefit of hindsight to change his mind.

In the case of Nyantakyi, she said even though he denied being the accomplice of Amoah and that he was only contracted to take measurements and estimate the cost of the roofing, his presence at the house of the client for the payment implicated him in the act.

It was the case of the prosecution that the convicts, Amoah and Nyantakyi connived to raise a pro forma invoice on a forged DBS receipt for the client.

The client, who wanted a discount, presented the invoice at the office of DBS, where it was discovered that it was forged.

The company lodged a complaint with the police and the convicts were lured to the house of the client to collect the money for the items and were arrested in the process.

Amoah was alleged to have told the police that he usually inflated the cost of the items and used the difference to run his company.