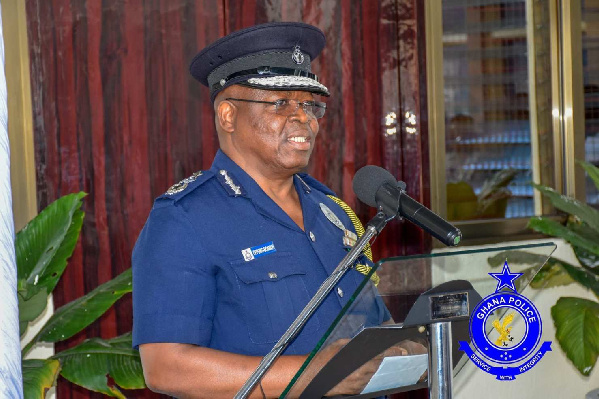 Sixteen civil society organisations (CSOs) have called on the security services to immediately launch investigations into all reported crimes during the electoral process.

Having condemned all acts of violence during and after the December 7 elections, the CSOs, in particular, want the security services to prosecute perpetrators of the pockets of violence which have led to various injuries and deaths.

In a joint statement on its observations after the general election, the CSOs called on the leaders of the two major political parties, the New Patriotic Party (NPP) and the National Democratic Congress (NDC), to respect and fulfill the Presidential Election Peace Pact they signed before the general elections.

It said they did not just commit to promote peaceful elections but also pledged to resort to judicial resolutions to address all election disputes.

“We have taken note of matters arising after the declaration of election results by the EC of Ghana and hereby urge that any disagreements with the outcome of the election, as declared and gazetted, should be resolved using the laid down procedures outlined by law and providing the relevant supporting documentation,” it said.

In addition, the CSOs encouraged the political parties to tell their members to refrain from any violence by staying calm and rather follow the laid-down procedures provided to challenge election results.

The call by the CSOs followed that by the Ghana Pentecostal and Charismatic Council which urged the NDC to choose the constitutional option of going to court with evidence gathered to seek redress for any grievances after the general election.

The GPCC said any decision by an aggrieved party to seek a review of the election results declared by the EC could only be done through the apex court.

The National Association of Local Authorities (NALAG) has also called on the presidential candidate of the NDC to go through the legal process to seek redress to what the party describes as electoral fraud.

The association said seeking legal redress at the Supreme Court was the only reliable path to seek redress if there was evidence of such electoral fraud.

“We have no doubt that given his democratic credentials, former President John Dramani Mahama will not depart from the necessary constitutional arrangements,” it said.

A statement signed by the 16 CSOs commended all the key stakeholders, including the EC, political parties, citizens and the media, for their commitment to ensure generally peaceful presidential and parliamentary elections in 2020.

“Finally, we propose that key stakeholders in the elections should subsequently be convened by the EC to brainstorm and find permanent solutions to the gaps and errors that have emerged during these elections and update existing electoral laws, policies and procedures with, agreed recommendations such that we prevent a future recurrence of such challenges.

“Working together, we believe that we can collectively enhance Ghana’s democratic credentials. The speedy resolution of this impasse is vital to maintain peace, as well as justice. God bless Ghana,” it said.