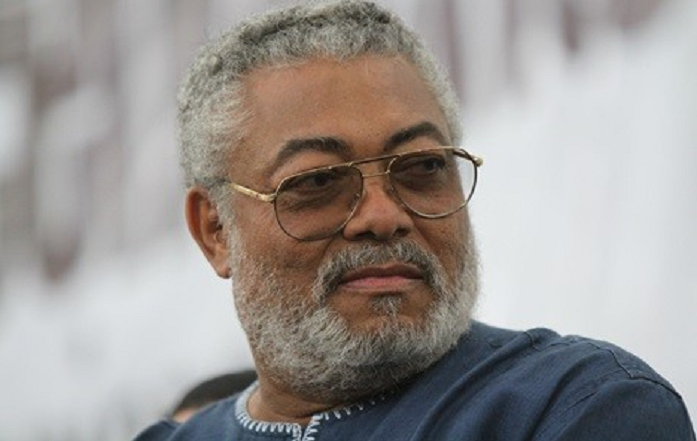 President Nana Addo Dankwa Akufo-Addo has asked the family of the late former President, Jerry John Rawlings to resolve all outstanding matters regarding his burial and convey the agreed date to the Presidency.

That will enable the government to plan a befitting funeral for the former President.

A statement dated December 10, 2020 and signed by the Chief of Staff, Mrs Akosua Frema Osei-Opare, and addressed to lawyers of the families, said “the Presidency has received letters from the Office of the Awadada of the Anlo State dated November 30, 2020 and a press release from the office of the Agbotui and Allied Families dated December 1, 2020 both in regard of the late former President’s death.

“The President has taken note of the contents in the letter and the press release,” it said.

“The President believes that the government’s obligation to accord the former President of the Republic, His Excellency, the late Jerry John Rawlings, a befitting state burial is inviolable and that at the appropriate time this should happen," the statement from the Chief of Staff’s said.

“In light of the above and taking note of issues raised by your clients, the President would be grateful if the families of the late president could resolve all outstanding matters and convey to the Office of the President an agreed date for his funeral for the necessary action to be taken as soon as possible,” it added.

A statement signed by Ambassador James Victor Gbeho, the Head of the Funeral Planning Committee, on Monday, November 30, 2020, announced that the family had, in consultation with the government, agreed on Wednesday, December 23, 2020, as the date for the state funeral.

Allthough conclusions on the final details had not been reached, the release announced that the ceremony would be held at the Independence Square in Accra.

Not satisfied with this development, the Anlo Traditional Council, in a statement, expressed outrage at the disregard for the culture and traditions of the Anlo people concerning the burial rites of the former President.

According to the council, the failure of the family and the government to involve it in discussions concerning the date and burial rites of the former President was an affront to the culture and traditions of the Anlo people and must be remedied immediately.

It said the late Jerry John Rawlings was also a “properly installed Chief of Anlo whose unfortunate demise must be dealt with in accordance with the customs and traditions of Anlo.”