The New Nation School (NNS) has officially inaugurated its new six-acre campus at the Lakeside Estates in Accra.

The development, christened, "The Beautiful Campus Project", was started in September 2021 in a bid to improve the physical infrastructure at the school.

In an address at the opening ceremony, the Founding Director of the school, Dr John Kpikpi, said the expansion of the campus was timely because of the increasing number of students.

"New Nation School is a Christian school, founded in 2004 with the purpose of providing good quality education for children from every tribe and race, in an environment of faith, hope and love. 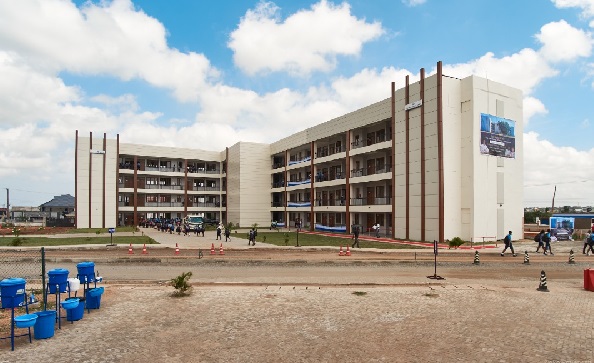 "The school, which began with 34 students in seven classrooms, has grown to the present number of 1,073 students in 42 classrooms, hence the need for more facilities that will improve learning outcomes," he explained. 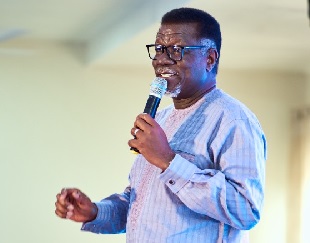 "At the IGCSE level, the excellent achievements of our students culminated in New Nation School winning the Best IGCSE School in Ghana Award in 2014 and 2016.

"At the A-levels, our students have won the Best Students Awards in several subjects including the overall Best A-Level Student Award in 2016," Dr Kpikpi said.

Dr Kpikpi further disclosed that the school was also looking to construct boarding facilities and also improve its coding and football academy programmes.

In a separate address, the president of the Association of International Certification Schools, Florence Adjepong, urged parents to invest in the education of their children. 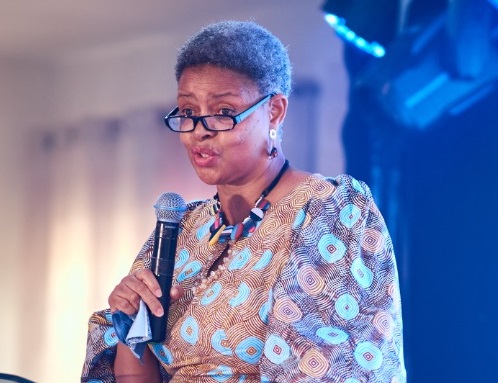 For her, cost should not be a factor when deciding which school to enrol a child in, but rather the learning outcomes.

She said it was more expensive to run the IGCSE and Cambridge Advanced Level programmes as compared to the Ghana Education Service because of the inputs required to run the former.