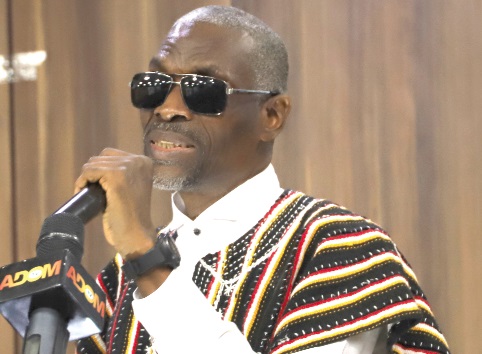 The Ghana National Education Campaign Coalition (GNECC) has urged the government to expedite action in settling all arrears owed to caterers so that they can resume work.

Data, it said, showed that school enrolments had increased since the launch of the School Feeding initiative in 2005.

It said the coalition would want to emphasise unequivocally that the programme's leadership was placing the school management and Ghanaian children in a very awkward position that had the potential to negatively impact on school enrolment.

“This will defeat the main purpose of access to education which is the right of the Ghanaian child. We, therefore, encourage the caterers to cordially open their arms and dialogue with the duty bearers to address the situation. And if it will be possible, develop a payment plan for clearing the arrears owed by the government,” it said.