BY: The Mirror
Category: Lifestyle 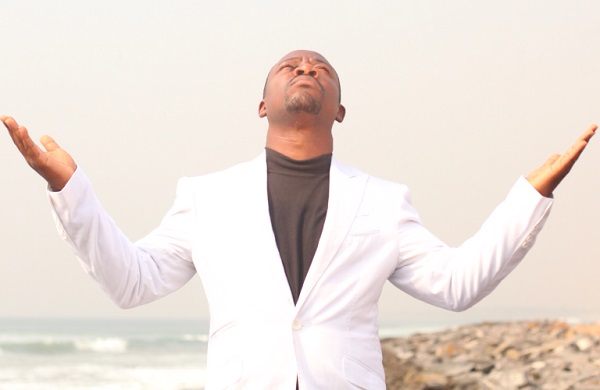 To mark his tenth anniversary which also coincides with his birthday (September 19), the Fa Makoma singer is organising a series of virtual events this weekend.

He starts tonight with a virtual concert powered by Silicon House and Virtue Tv.

The show which starts at 6pm would see him perform songs from his seven albums and also outdoor a new crop of worshippers.

Tomorrow, September 20, he hosts Pastor Joe Bechem who would lead the third edition of the iAdore Worship Experience at the International House of Virtue (iChurch) at 8:45 am.

Later in the evening he would climax the anniversary activities with a night of Psalms, Hymns & Spiritual songs dubbed the ‘Power of Worship’.
Powered by Silicon House Productions, the event starts at 7pm.

“All these services and concerts will be streamed live across all my social media handles so kindly watch out for the links when they are up,” he said.

He explained that while the virtual concert is to honour the people who have served with him all these years, the service with Pator Joe Bechem doubles as the iPastor's appreciation service and also presents an opportunity to thank God for all He has done and continues to do.

“Thanks for supporting this vessel all these years and I am convinced that you will be blessed immensely this weekend of my birth,” he stated.