Mothers must be innovative in times of crisis 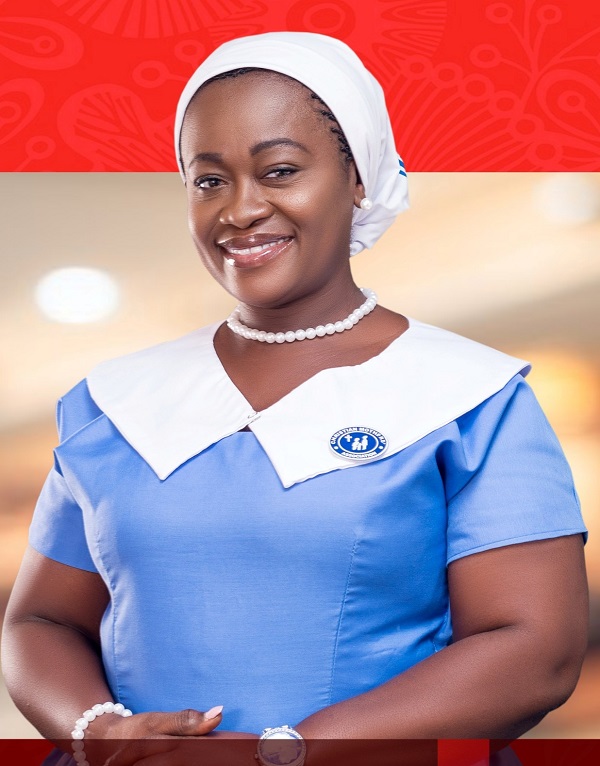 The President of the Christian Mothers Association (CMA) of the Kumasi Archdiocese of the Catholic Church, Mrs Hannah Essuman, has urged mothers to bring their creative and innovative skills to bear on the running of the home during this trying moment to help their families sail through the economic crisis.

She said the whole country was going through an economic meltdown and that was affecting every household and believed if not well handled, could disintegrate families.
She said it was during those trying moments that families needed to stick together and maintain the unity of the home.

According to her, it was during those times women should exhibit their motherly roles and ensure that they gave their spouses the needed support and motivation.

In an interview, Mrs Essuman, who is also the aspiring National President of the association, said as mothers and wives, it was the duty of women to be more responsible in managing the resources of the house to ensure the household was not negatively affected by the current crisis.

According to her, even though the effect would be felt, if couples would be more open to one another and women played their roles effectively, the impact would be minimal on the family.
As part of her vision for the association when elected as president, she said more attention and resources would be devoted to grooming the Christian Daughters and Sons (CDA) to prepare them to take over when they (mothers) left the scene.


Mother Hannah, as she is popularly known, is a fashion designer by profession and entrepreneur, and wishes to bring her entrepreneurial skills to bear on the management of the association to reform it and make it more dynamic to attract more members.

Mrs Essuman said as a Christian society, the spirituality of the members would be intensified through the organisation of spiritual programmes and in all these, “Christian Daughters and Sons would be involved as part of the plans to mould them to become good leaders in the future for society.

Through that, she said the provinces in the diaspora could easily partake in the association’s activities and also become more vibrant and visible.

Owing to the current conditions in the country which have placed pressure on disposal incomes of the family, she said there would be the need for the association to find ways of generating income to ease the pressure on members in funding activities of the association and even in their dues.

She, therefore, pledged to put her entrepreneurial skills at the disposal of the association.
CMA is an association of women within the Catholic Church with the mission to empower women, reduce poverty and enhance Christian values among families.