Study reveals main reason why women are freezing their eggs 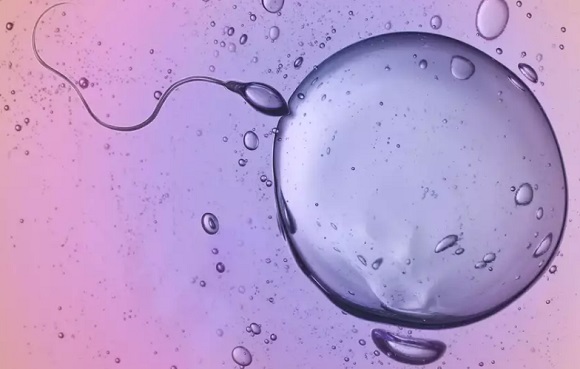 Women are freezing their eggs due to a “lack of stable partners”, new research suggests

claims that egg-freezing derives from a desire to delay childbirth and prioritise careers, the study found that not being in a secure relationship is the primary motivation for women freezing their eggs today.

The research was conducted by a team of anthropologists at Yale University, who presented their findings at the European Society of Human Reproduction and Embryology.

"The medical literature and media coverage of oocyte cryopreservation usually suggest that elective egg freezing is being used to defer or delay childbearing among women pursuing education and careers,” said lead author Dr Marcia Inhorn during the annual meeting, which took place in Barcelona.

"Our study, however, suggests that the lack of a stable partner is the primary motivation."

Inhorn and her team collected data from with 150 women who had chosen to freeze their eggs for social reasons - as opposed to having no other viable fertility options - at IVF clinics in the US and Israel.

85 per cent of those visiting the clinics were not in romantic relationships at the time, the remaining 15 per cent had unstable partners who were either not interested in having children or were also in relationships with other people.

When their motivations for freezing their eggs were analysed, it transpired that prioritising one’s career was the least common response.

“Most of the women had already pursued and completed their educational and career goals, but by their late 30s had been unable to find a lasting reproductive relationship with a stable partner,” Inhorn added.

"This is why they turned to egg freezing."

There are some companies, such as Apple and Facebook, that offer compensation for egg freezing to its female executives, which can cost anywhere between £3,500 and £4,500 for one course of treatment in the UK with additional fees for storage - for women choosing to freeze their eggs for social reasons, storage is 10 years in the UK.

When it comes to egg freezing, many are quick to point out that it comes with no guarantees and the process of getting pregnant from frozen eggs can be arduous and depends on a number of variables such as a woman’s age and the quality of her eggs.

The younger you freeze them, the more likely your chances of conceiving will be, with most experts recommending that prospective patients seek treatment before the age of 35.

However, experts insist that the technology is still relatively new and success rates are low.

According to a study by the Human Fertilisation and Embryology Authority, only 14 per cent of women who attempted conception from their frozen eggs in 2014 successful.