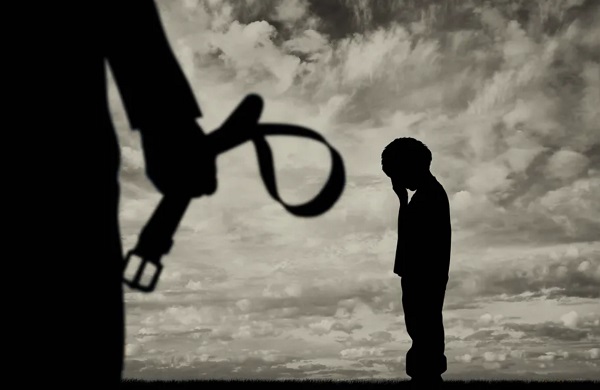 Spanking children may affect their brain development in a similar way as more severe forms of violence, according to a new study by Harvard University researchers.

According to the study, published Friday in the Journal Child Development, children who had been spanked had a greater neural response in regions of the prefrontal cortex (PFC) in the brain.

This is the area of the brain that responds to cues in the environment that may be threatening and affects how the individual makes decisions and processes situations, according to the researchers.

“We know that children whose families use corporal punishment are more likely to develop anxiety, depression, behaviour problems, and other mental health problems, but many people don’t think about spanking as a form of violence,” the study’s senior researcher, Katie A. McLaughlin, an associate professor of social sciences and director of the Stress & Development Lab at Harvard University, said in a press release.

McLaughlin said they conducted the study because they wanted to examine whether spanking also impacted children on a neurobiological level as they were developing.

In order to test their brain activity, the children lay in a MRI machine and watched images of actors making “fearful” and “neutral” faces on a computer screen. The researchers then compared the brain activity of the children who had been spanked to those who hadn’t been to see if there were different patterns.

McLaughlin said the findings support similar research on the topic and that “while we might not conceptualize corporal punishment to be a form of violence, in terms of how a child’s brain responds, it’s not all that different than abuse…It’s more a difference of degree than of type.”

The researchers said the study is a first step in analyzing the potential effects of spanking on children’s brain development and lived experiences.

“By identifying certain neural pathways that explain the consequences of corporal punishment in the brain, we can further suggest that this kind of punishment might be detrimental to children and we have more avenues to explore it,” the study’s first author, Jorge Cuartas, a Ph.D. student in education, said in the press release.

The academics did note, however, that their findings do not mean that every child experiences corporal punishment in the same way and that some children can be resilient when they’re exposed to potential adversities.

Both Cuartas and McLaughlin said they hoped the results of their study would help to convince families not to spank their children when they’re disciplining them.

“We’re hopeful that this finding may encourage families not to use this strategy, and that it may open people’s eyes to the potential negative consequences of corporal punishment in ways they haven’t thought of before,” McLaughlin said.